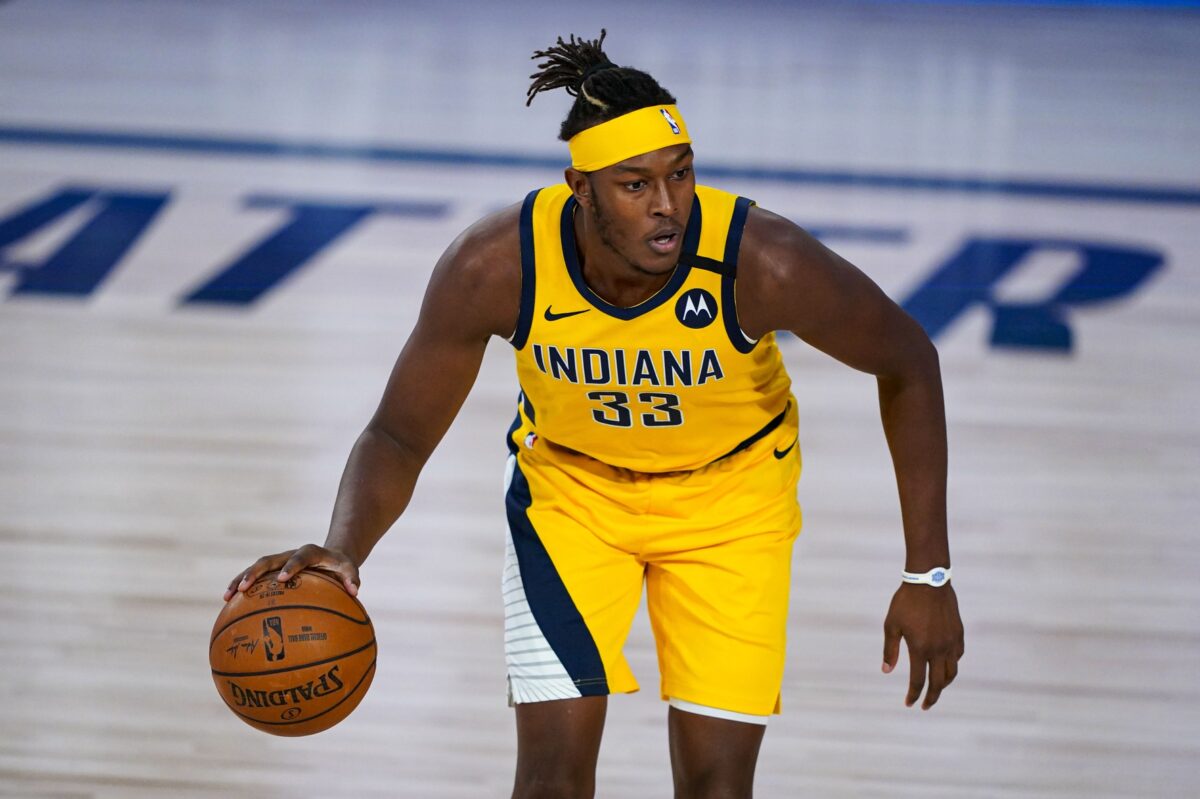 The Indiana Pacers attempted to package Myles Turner in a trade with the Boston Celtics to attain former All-Star Gordon Hayward.

According to Zach Lowe of ESPN, the Celtics planned to put Turner on the trading block if they acquired him from Indiana.

“Talking to people and reading the tea leaves as best I could, I think it just comes down to the Celtics didn’t want Myles Turner,” Lowe said on his podcast. “I did hear from some teams around the league that the Celtics have done some preliminary research on what Myles Turner’s trade value would have been to them had they acquired him either in this deal or in a separate deal, and obviously didn’t like what they saw.”

The Celtics finished the 2019-20 season as the third seed in the Eastern Conference.

However, they lost in the Eastern Conference Finals to the Miami Heat in six games. The Celtics have lost in the conference finals three times in the last four seasons.

Still, the Celtics’ brass didn’t deem Turner competent enough to put them over the edge.

In the end, the Celtics passed on the Pacers’ offer and signed 2016 champion Tristan Thompson in free agency. Hayward decided to go to the Charlotte Hornets on a four-year, $120 million deal.