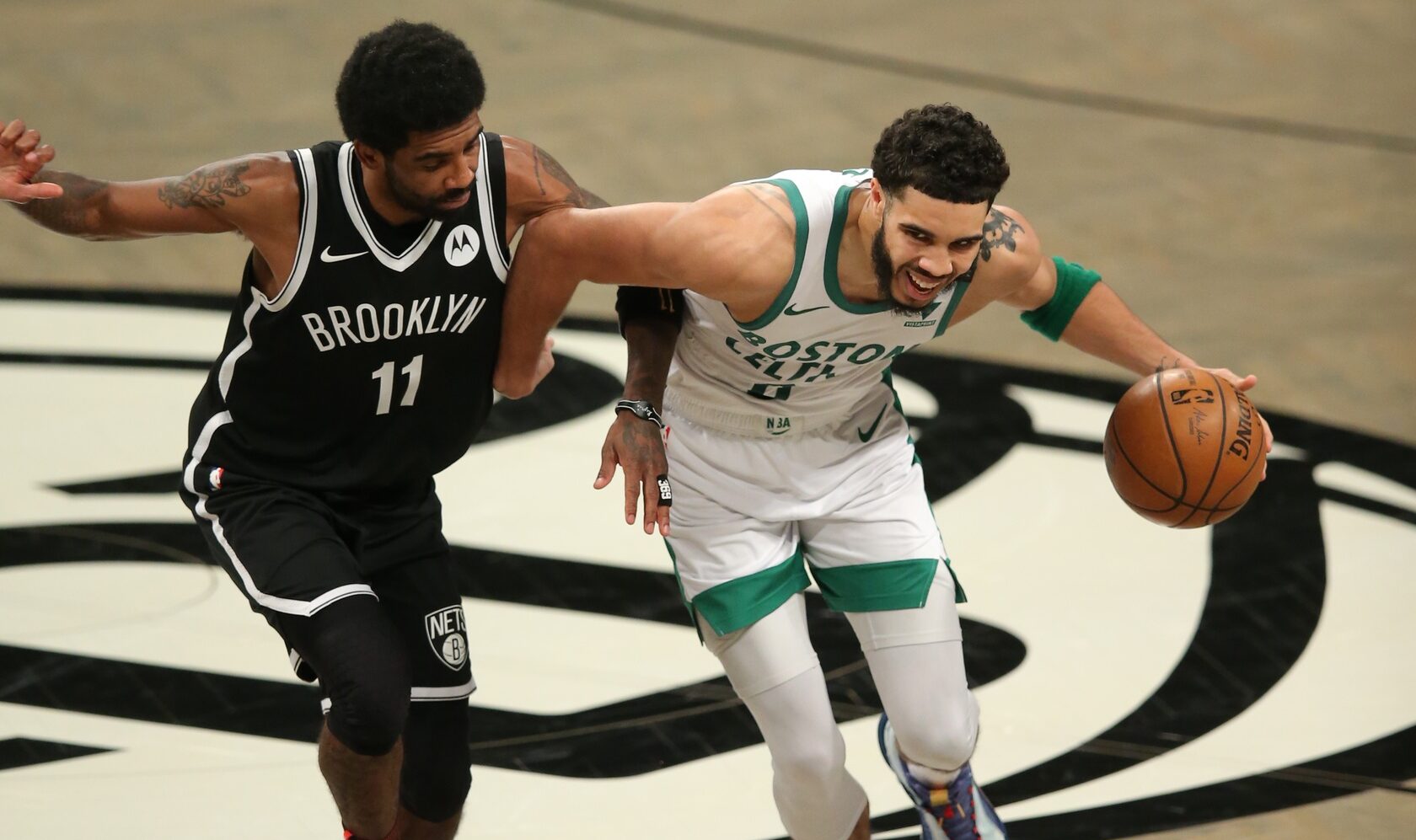 Boston Celtics general manager Danny Ainge expressed his concern that the comments from former Celtics guard Kyrie Irving about his time with the team could be detrimental to the organization.

Ainge appeared on a Boston radio station on Thursday and indicated that Irving’s reference to “subtle racism” among the Celtics fan base could hurt the Celtics’ efforts to recruit players in the future.

“I think that everybody’s influencing somebody,” Ainge told 98.5 The Sports Hub’s Toucher and Rich on Thursday. “So yeah, I think that there’s – my fear is that could possibly happen. But I think that our players, and players that have played here in the past, all have their experiences to share, and that’s just one player.”

The fact that the NBA is predominantly made up of African-American players is the reason why Ainge expressed his concerns, though Kendrick Perkins indicated that he had no such issues during his time with the team.

One reason why Irving’s comments may be discounted is that some of his past remarks have led some people not to take him seriously, such as when he indicated that the world was flat.

Of course, the reality is that interest in joining the Celtics would increase dramatically among players if they again reached the NBA Finals and won their first league championship since 2008.

However, the Celtics are currently just two losses away from seeing their season come to an end and need to get back on track in their playoff series against Irving’s Brooklyn Nets. The Celtics currently trail 2-0 in the series.