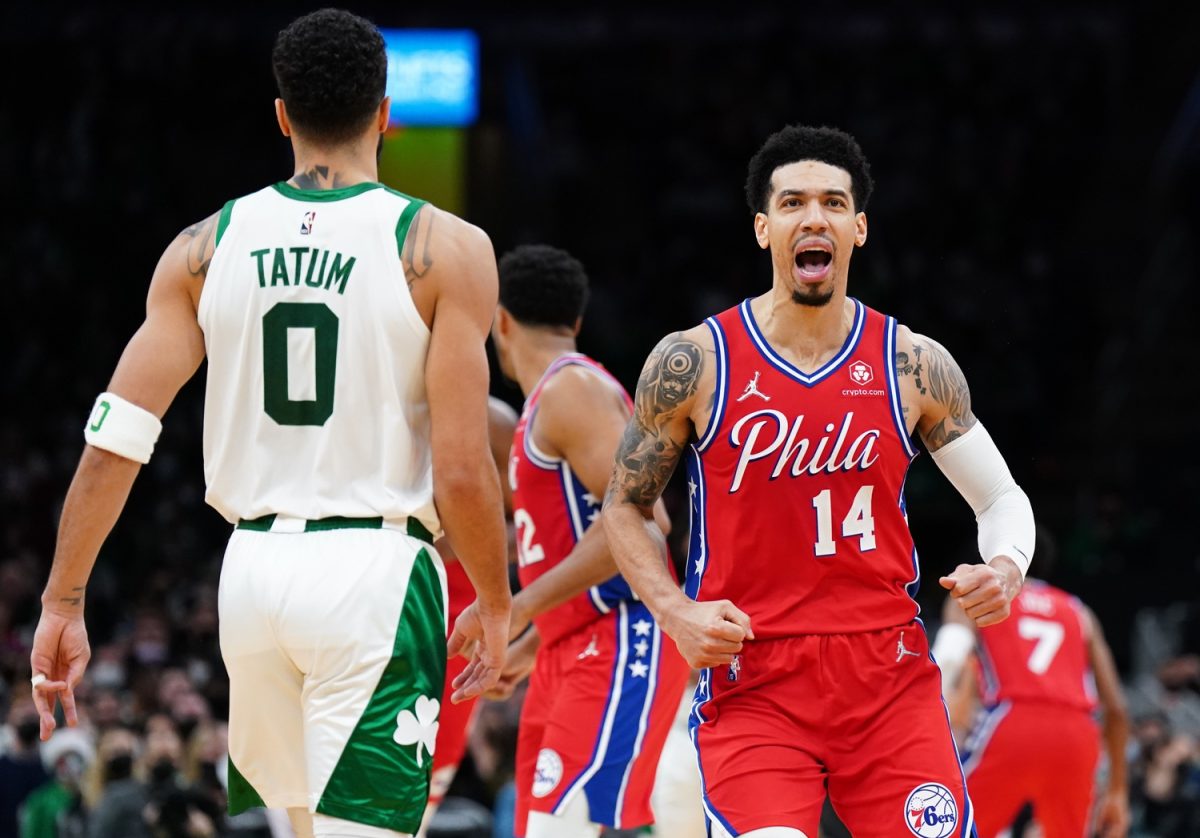 Philadelphia 76ers guard Danny Green had some major praise for the Boston Celtics on his podcast Inside the Green Room with Danny Green.

Green explained why he thinks the Celtics could be the team that makes it out of the Eastern Conference this season, as Boston has been surging up the standings in the second half of the season.

The Celtics are currently just 1.5 games out of the No. 1 seed in the Eastern Conference. They currently have the No. 4 seed, as they are behind Green’s Sixers and the Milwaukee Bucks.

However, the Celtics are No. 1 in the NBA in defensive rating this season at 105.8, and they have two stars in Jayson Tatum and Jaylen Brown that can carry them offensively.

Boston is also No. 2 in the NBA in net rating, behind only the Phoenix Suns, who have the best record in the NBA this season.

Green clearly sees that Boston can be a threat to Philly’s hopes of winning a title this season, but the Celtics still have a long way to go.

The Eastern Conference playoff race is crowded for a reason, as the Bucks, Sixers, Miami Heat and Celtics are all extremely solid teams. There is also the threat of Kevin Durant, Kyrie Irving and the Brooklyn Nets lurking in the league’s play-in tournament picture.

Boston has turned heads around the league, but the Celtics will need to show their regular season run can also pay off with playoff success this season.