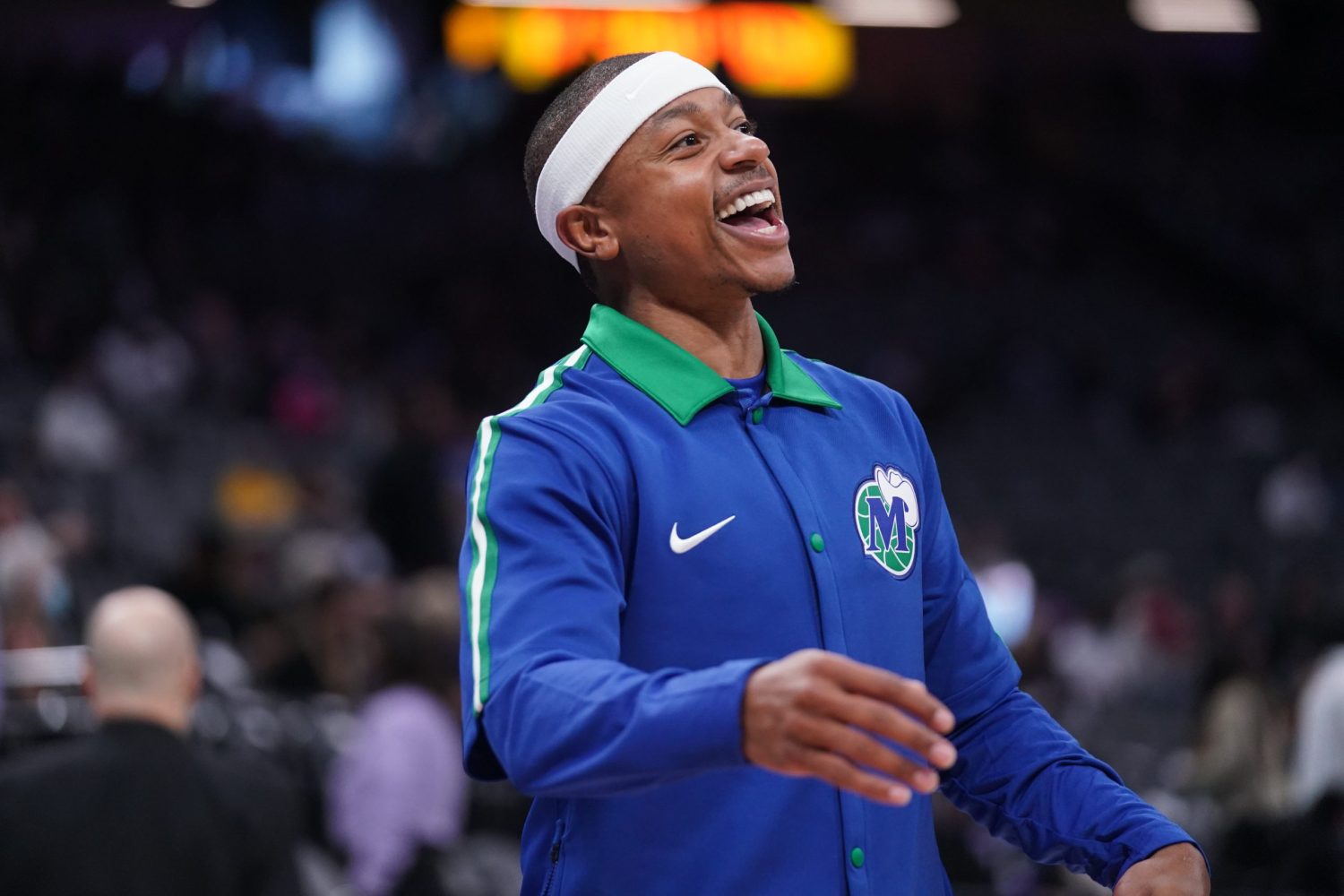 Former Boston Celtics guard Isaiah Thomas believes that the team wasn’t completely honest with him in 2017, when he suffered a severe hip injury from which he’s never really recovered.

Thomas appeared on the “All the Smoke” podcast and told (at the 47:08 mark) cohosts Matt Barnes and Stephen Jackson that the dangers of trying to play through his injury should have been explained to him by the Celtics.

“The only thing that I think they handled wrong was not explaining to me what the extent of my injury could be if I do play,” Thomas said. “That was the biggest thing for me that I disliked. ‘Cause nobody gave me no insight, ‘OK, you do play, this can happen.'”

The Celtics had stated that Thomas had a bone bruise, something he was ready to play through. However, it was later determined to be a much more serious issue, a right femoral-acetabular impingement with labral tear.

The end result was that Thomas’ attempt to keep playing resulted in him getting shut down for the season and then being dealt to the Cleveland Cavaliers during the offseason in the deal to acquire Kyrie Irving.

Over the past four seasons, the 5-foot-9 Thomas has played in just 87 games for the Cavaliers and four other teams, including three games with the New Orleans Pelicans this season.

At 32, the diminutive Thomas’ career could be at an end, with his age and continued trouble trying to come back no doubt putting doubt in the minds of NBA executives. Thomas’ situation could make players in the future uncertain about whether trying to play through a painful injury is worth it in the long run.