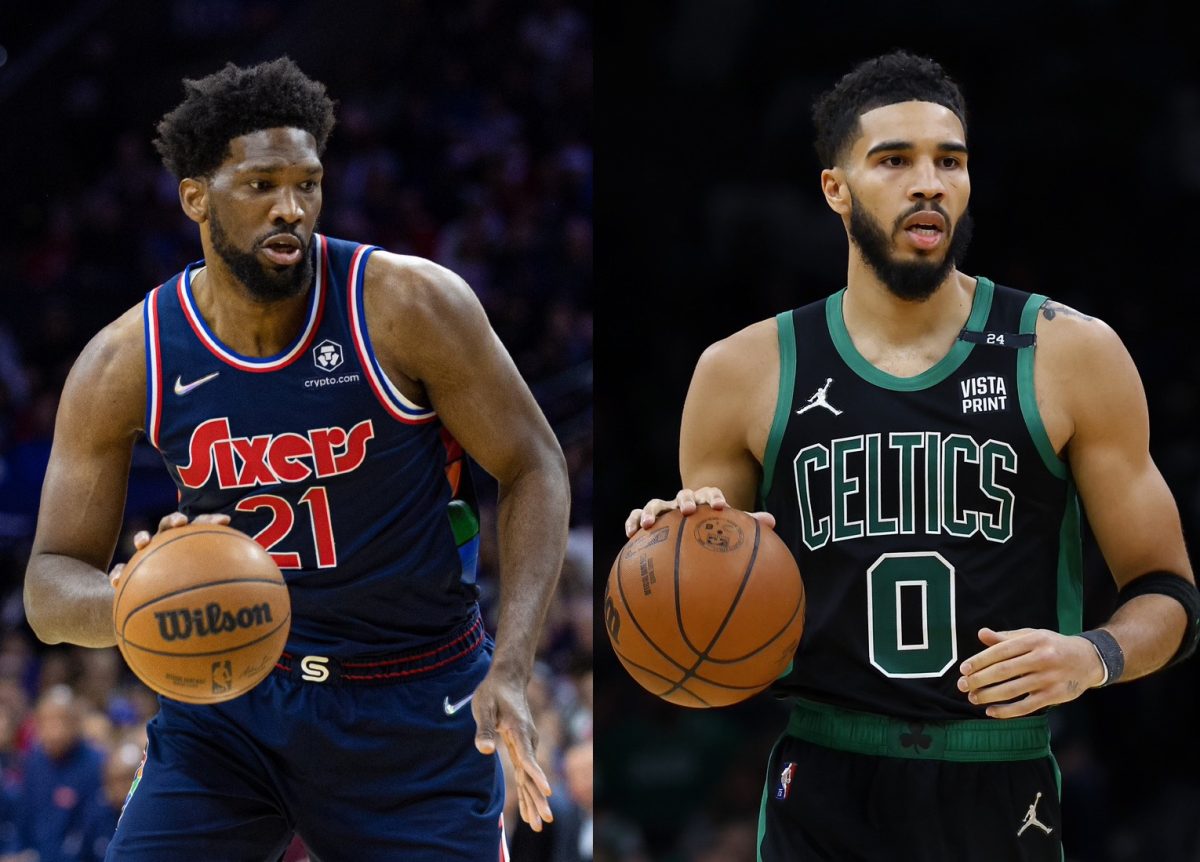 Tatum apparently told Embiid that he “better win” MVP honors this season, as the Celtics forward plans on winning the award in the 2022-23 campaign.

“I was speaking to Drew Hanlen, Tatum’s longtime trainer, the other day,” said NBA reporter Chris Mannix. “He said he was with Joel Embiid when Tatum called him, and before they got off the call, Tatum said to Embiid, ‘You better win the MVP this year because I’m gonna get it next year.’”

Embiid has been fantastic in the 2021-22 season. He and Denver Nuggets center Nikola Jokic are the two top candidates for this year’s MVP award.

The Sixers are currently the No. 3 seed in the Eastern Conference. They’re slightly ahead of Tatum and the Boston Celtics, who are in the No. 4 spot after losing to the Miami Heat on Wednesday night.

Tatum and the Celtics have turned things around after a slow start to the season, and the 24-year-old has put himself in position to be an MVP candidate going forward in his career. This season, Tatum is averaging 27.0 points, 8.0 rebounds and 4.3 assists per game while shooting 45.1 percent from the field and 35.3 percent from beyond the arc.

The Sixers and Celtics could face off in the playoffs this season depending on how things shake out in the East, which would certainly be an entertaining series for fans around the NBA.

It will be interesting to see how Tatum furthers his resume throughout the rest of this season and into the 2022-23 campaign.