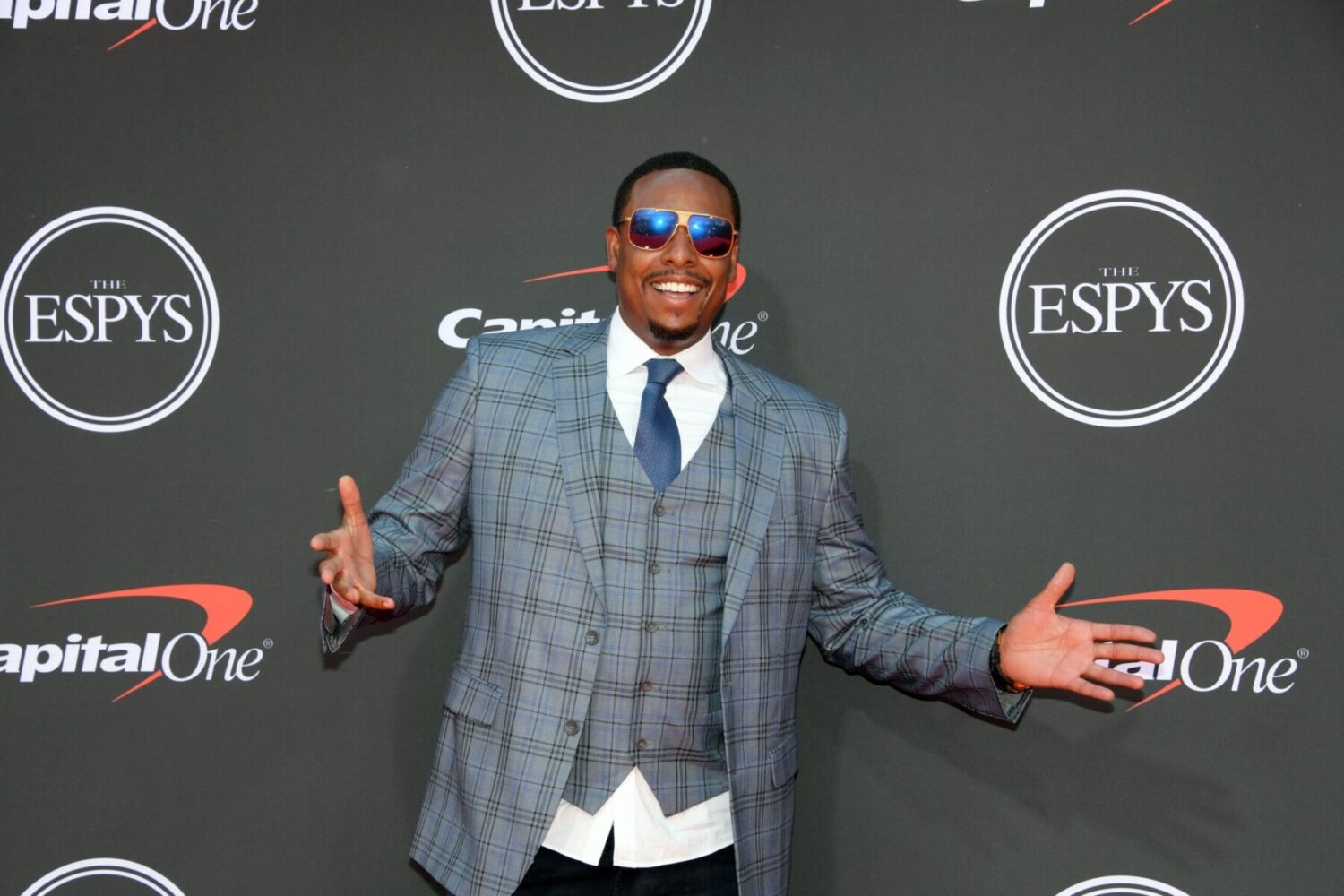 The 10-time All-Star talked about whether his infamous Instagram live video should have impacted his selection to the Hall of Fame.

“Come on, I didn’t do anything illegal,” Pierce said. “These motherf—–s in the Hall of Fame, some did [cocaine], f—ing battery. What the f— did I do? I was just having a good time. All the people coming after me, half you motherf—–s do the same s—. You’re just hiding it. And you all are married while you’re doing it. I’m divorced. I’m retired. I’m having fun.”

Pierce wrapped up his message with a bold statement about how he would have felt if he didn’t make it into the Hall of Fame with this class.

“Listen, if I didn’t make it with this class, it would be the biggest stiff job in Hall of Fame history,” he said.

Pierce’s post-career antics have made a lot of folks question him, but his NBA resume speaks for itself.

He played for nearly two decades and spent the majority of his career with the Celtics. Pierce helped Boston win an NBA title in the 2007-08 season. The organization hasn’t won a championship since.

The 43-year-old will be officially inducted into the Hall of Fame later this week.