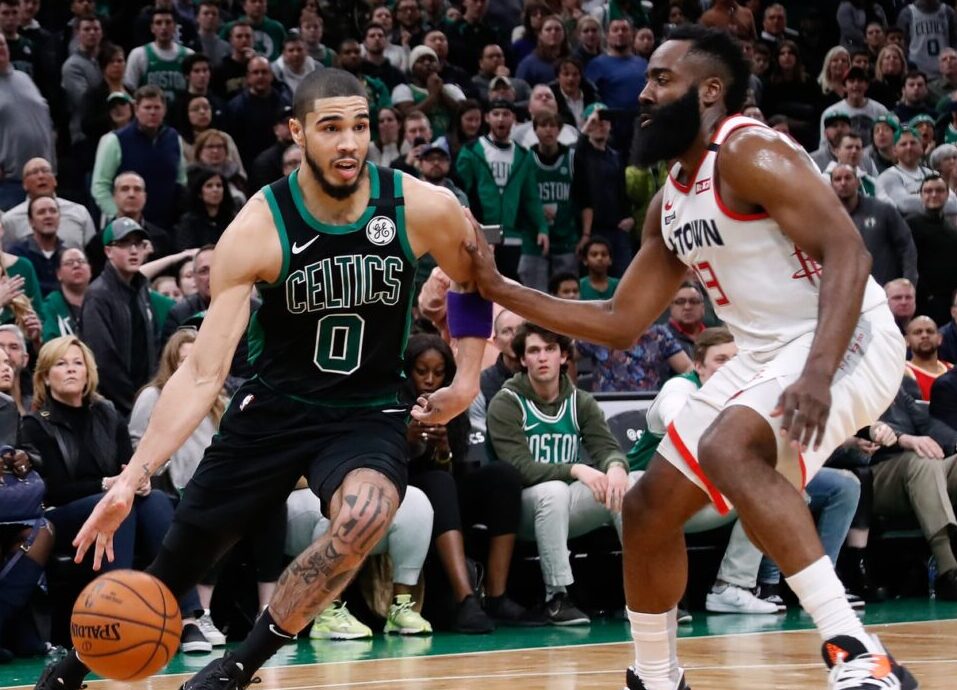 On Thursday, it was reported that Harden has added two big teams to his list of preferred destinations. Those teams are the Boston Celtics and Portland Trail Blazers.

“Sources told The Athletic that the Houston Rockets guard has recently deemed the Boston Celtics and Portland Trail Blazers among his preferred destinations,” Sam Amick and Kelly Iko of The Athletic wrote. “Brooklyn and Philadelphia were the first teams to receive that distinction back in mid-December, followed by Miami and Milwaukee being added in the weeks thereafter.”

Both teams offer fascinating scenarios for Harden, as they both already have a decent amount of star power.

The only truly untouchable player on the Celtics figures to be superstar Jayson Tatum. The same could be said for Blazers star Damian Lillard. Pairing Harden with either All-Star would create a dangerous offensive duo in either basketball-obsessed city.

Though Harden wants out of Houston, he’s not helping his case these days. Recent off-court issues have surely lowered his value in the eyes of executives across the league.

It will be up to the Rockets to try to find a trade partner that can offer them a decent return. Until then, Harden may be stuck in Houston.