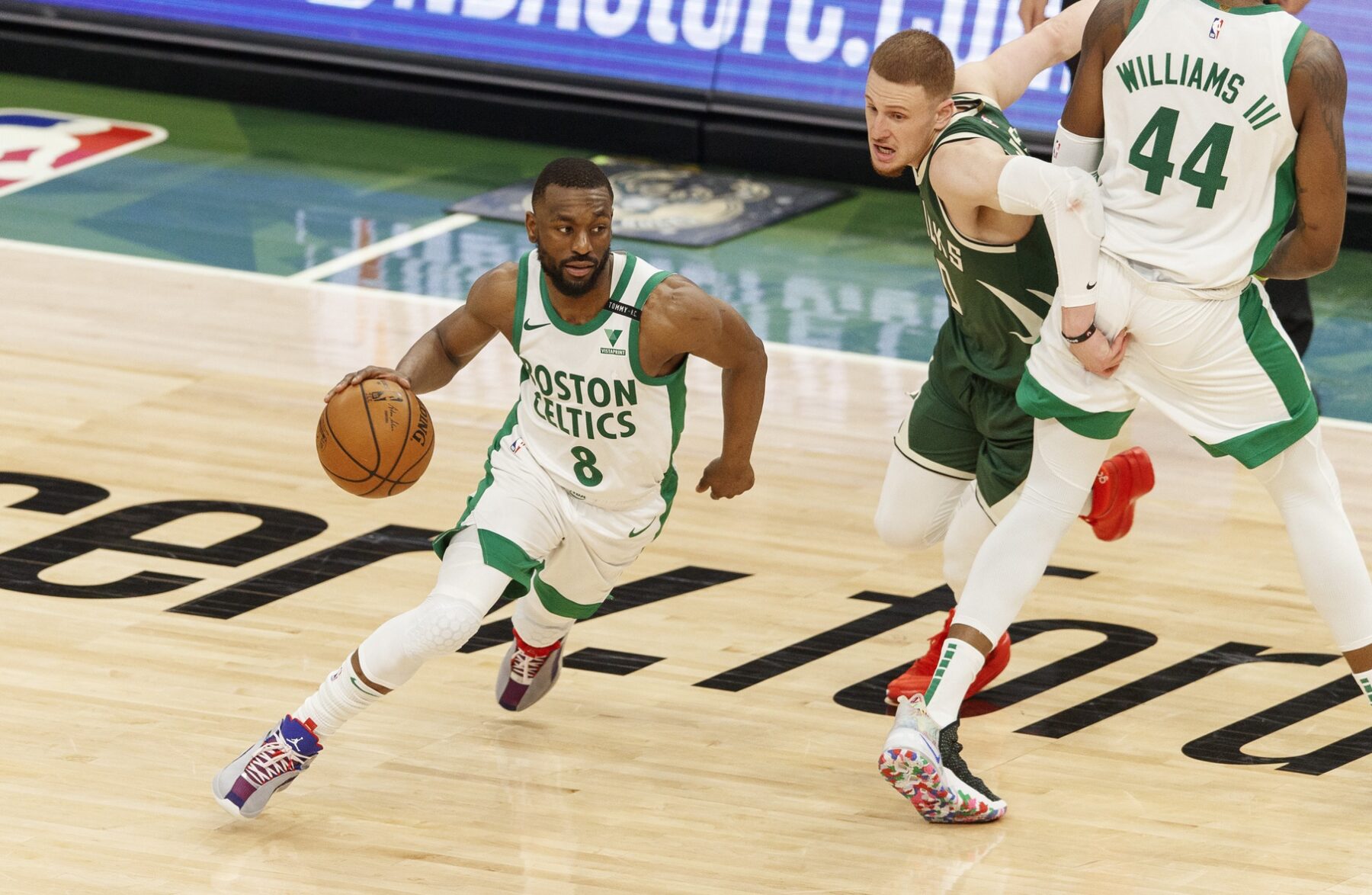 The trade of Kemba Walker from the Boston Celtics to the Oklahoma City Thunder has reportedly left the veteran guard “heartbroken” because it severs the connection he’d made with his Celtics teammates.

“According to sources Walker was ‘heartbroken’ over the trade, particularly because of his strong relationships with his teammates,” Jared Weiss of the Athletic wrote.

In the deal, Walker was sent to the Thunder along with draft picks in exchange for Al Horford, Moses Brown and a second-round pick in 2023.

Walker had been acquired by the Celtics in 2019 as part of a sign-and-trade deal that was an effort to fill the hole left with the departure of Kyrie Irving.

While Walker clearly bonded with his Celtics teammates, the team as a whole regressed this past season. One key reason for that decline was that Walker only played 43 regular season games due to injury.

Walker turned 31 last month and will be paid $36.02 million next season, with a player option that would pay him $37.65 million during the 2022-23 season. That means his window to be on a title team continues to get smaller.

The possibility of Walker being traded once more to a championship-caliber team like the Los Angeles Lakers remains a possibility, but for now, Walker will have to get past his heartbreak and prepare for next season.