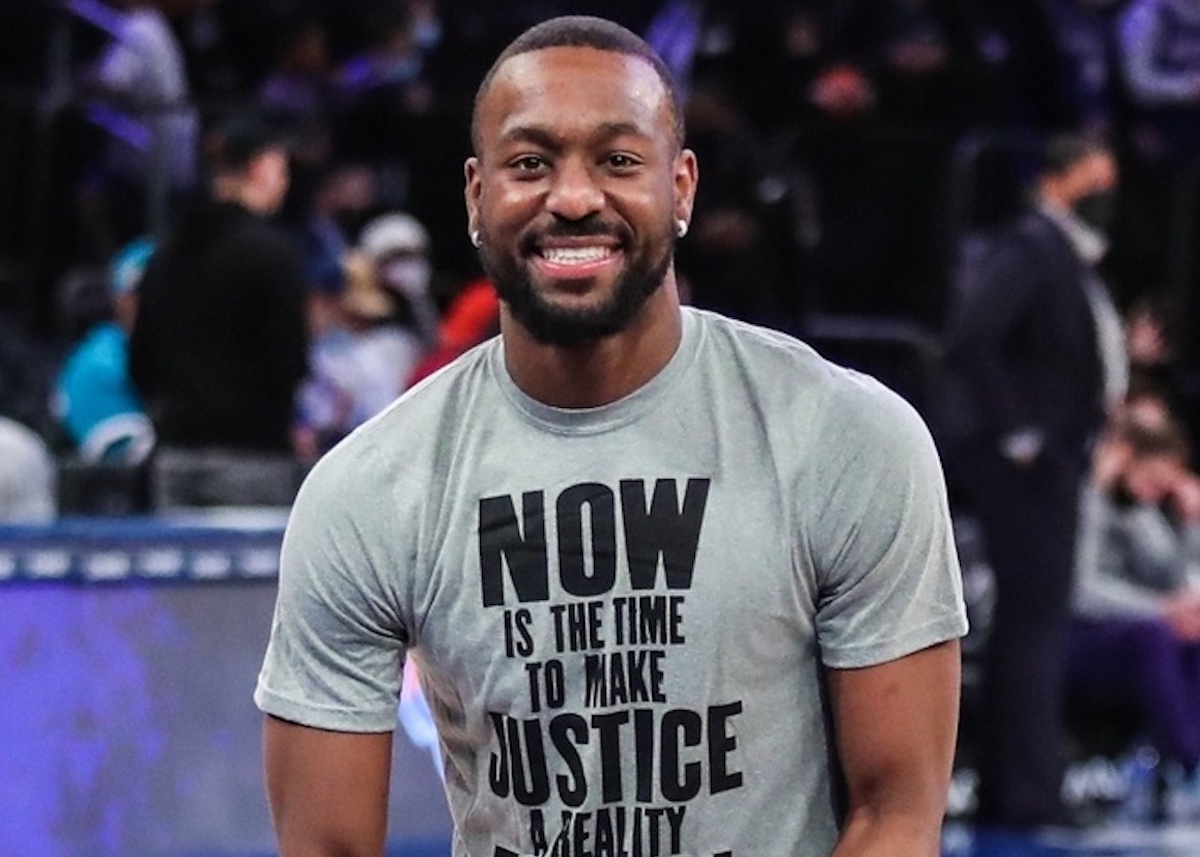 A new report indicates that the Charlotte Hornets are interested in several guards.

“The Hornets are said to have added Elfrid Payton to the list of guards they are considering along with the prospect of re-signing Isaiah Thomas or club legend Kemba Walker, who remains on Detroit’s roster with his anticipated buyout still on hold,” wrote NBA insider Marc Stein.

Any of these veteran players would join an improving Hornets franchise that nearly earned a playoff berth last season. The Hornets ended up coming up short after a play-in loss to the Atlanta Hawks.

A return to Charlotte for Walker would seemingly make sense, given that the trajectory of his once-outstanding career has gone off course since his departure from the Hornets after the 2018-19 season.

After joining the Boston Celtics in a sign-and-trade agreement in 2019, Walker struggled to remain on the court, with a knee problem affecting his availability.

For his career, he has averaged 10.1 points, 5.7 assists, 4.0 rebounds and 1.2 steals per game. Last season, during his second stint with the Phoenix Suns, he played in just 50 games and averaged just 3.0 points per game in limited action.

Thomas, who played 17 games for the Hornets last season, is another injury-plagued veteran who has undergone some severe struggles while trying to return from a debilitating hip injury.

Since being traded by the Celtics, Thomas has bounced around the league and watched his once-prolific scoring ability diminish.

All three players, if healthy, could contribute to the fortunes of the Hornets, though how much playing time they’d receive is up in the air.

Still, the Hornets undoubtedly are looking at the players’ veteran statuses as a way to potentially give the team some leadership in any playoff bid this season.