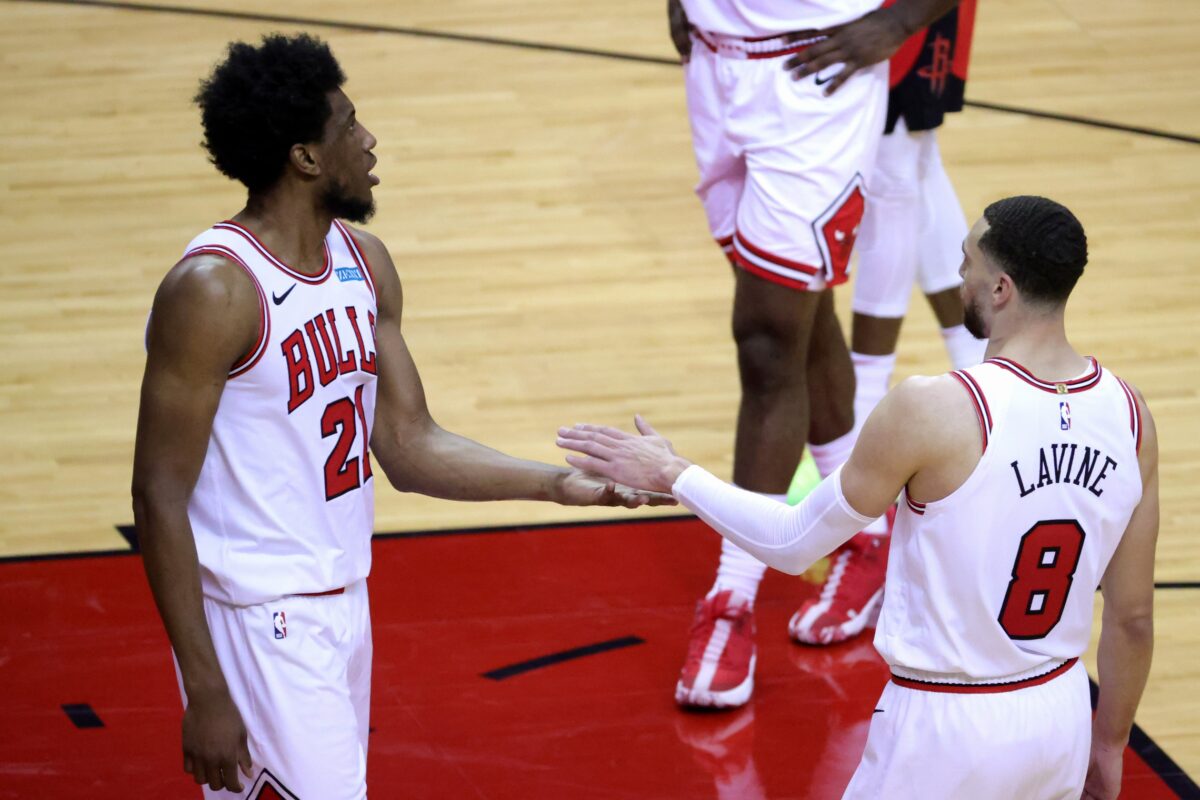 The Chicago Bulls made a huge splash on Thursday by acquiring All-Star center Nikola Vucevic from the Orlando Magic for Wendell Carter Jr., Otto Porter Jr. and two first-round picks.

He was joined by teammate Thaddeus Young, who also seemed surprised by the news.

The trade immediately vaults the Bulls into the playoff conversation.

Chicago is currently the No. 10 seed in the Eastern Conference with a 19-24 record.

However, Vucevic gives Chicago a second star that it can pair with LaVine to make a push in the East.

As it is, Chicago is only three games behind the No. 4 seed Charlotte Hornets and could easily make some ground up in the coming weeks.