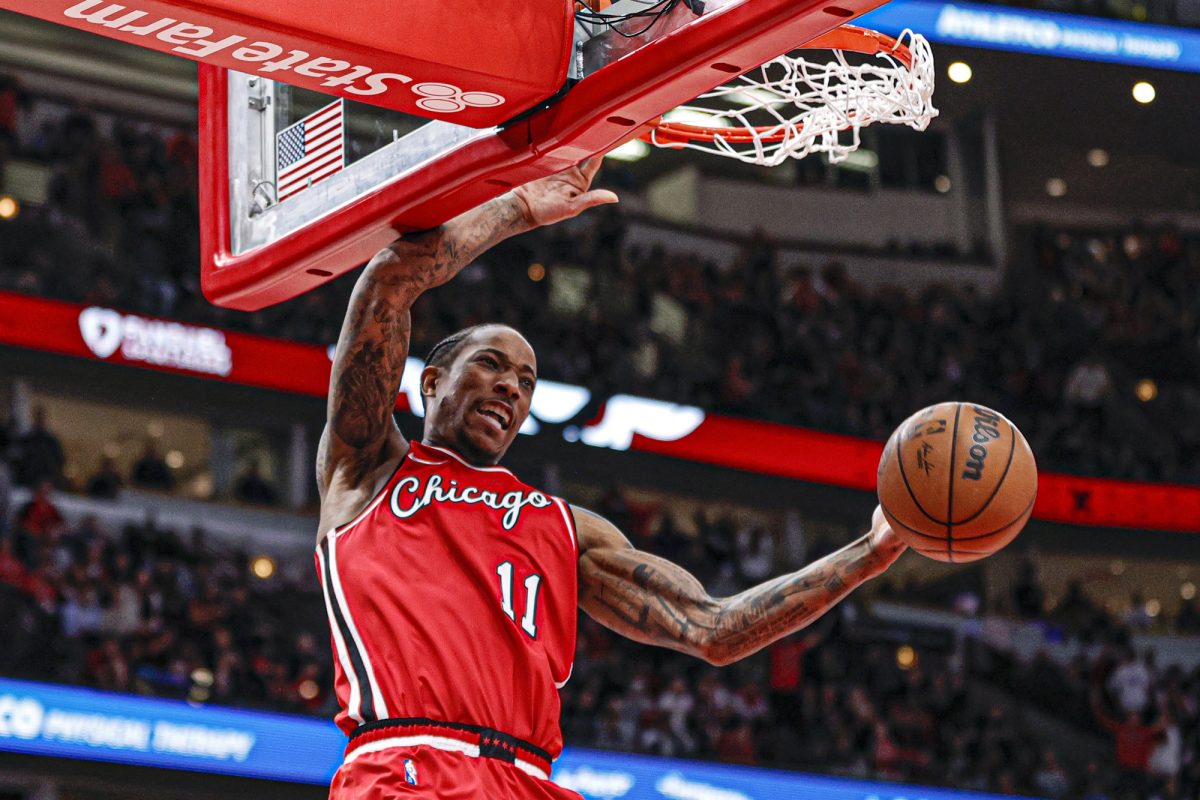 Though he ended up agreeing to a rather impressive three-year, $85 million deal, there were some rumblings earlier in the 2021 offseason that indicated that there wasn’t a very big market for him.

In fact, some teams apparently even offered DeRozan the veteran’s minimum in hopes that he was desperate enough to sign.

After he found a new home in Chicago, DeRozan started plotting his revenge. During a recent appearance on J.J. Redick’s podcast, the five-time All-Star revealed that he made it his “personal vendetta” to get revenge on the teams that disrespected him in that way.

“It pissed me off,” he said when asked about being offered the minimum. “It pissed me off, and I try to make it evident, especially when I play certain teams. … It’s easy to tell because I made it a personal vendetta against a handful of teams for sure. So, it’s obvious.”

By the looks of DeRozan’s stats from the 2021-22 season, the motivation certainly worked. He averaged a career-high 27.9 points per game while adding 5.2 rebounds and 4.9 assists per contest.

There was even a time last season when DeRozan was being mentioned in the MVP conversation.

When looking at individual games, a picture does start to reveal itself in terms of which teams may have been audacious enough to offer DeRozan the minimum.

While those are not the only games in which DeRozan recorded 40 points or greater, it seems quite likely that at least one or two of those teams were amongst the franchises that tried to test the star’s level of desperation last summer.

Now, DeRozan is headed into his second season with the Bulls. Though there is a bit of uncertainty regarding the team’s potential this season, the Bulls did get fantastic news regarding guard Lonzo Ball. He underwent surgery to deal with a really concerning knee injury that has seemingly not improved since last season.

According to a report, doctors believe that they have fixed the ongoing issue for Ball.

Sources: There is confidence in Bulls guard Lonzo Ball's ability to return this season following left knee surgery on Wednesday that doctors believe addressed the issue. Ball is expected to miss at least a few months.

Ball and DeRozan were dominant on the court together last season. Hopefully, they’ll be able to pick up right where they left off once Ball is ready to go.