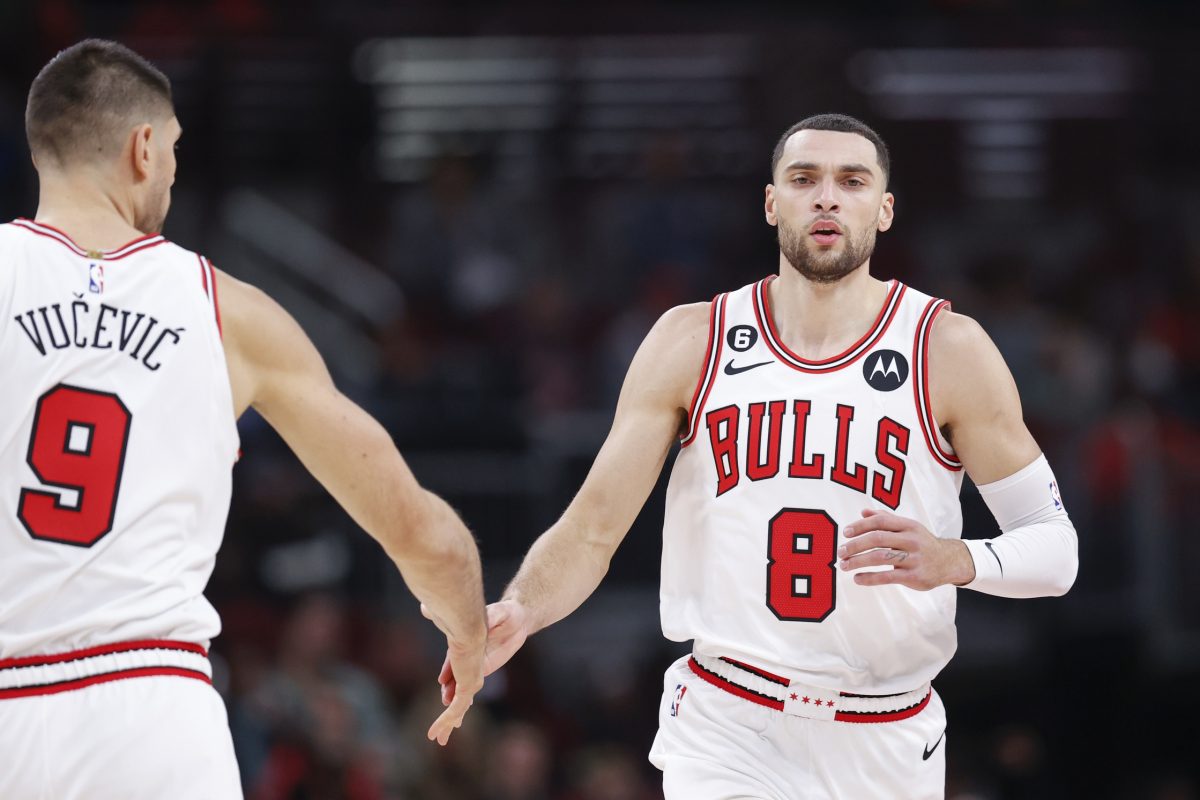 The 2023 NBA trade deadline is approaching, and the Chicago Bulls are a team that a lot of fans have been keeping an eye on.

Overall, the team has been a disappointment this season despite having a talented core. For that reason, there’s been some buzz about the possibility of Chicago essentially blowing up its roster.

But according to a new report, the expectation is that the Bulls won’t take that sort of approach at the deadline. Instead, it sounds like it could be a quiet deadline for Chicago.

“But in the weeks leading up to what could be a crucial deadline, multiple league sources have told The Athletic the expectation is for the Bulls to remain relatively quiet,” wrote Darnell Mayberry of The Athletic. “No one expects the Bulls to ‘blow it up’ and commit to a complete rebuilding process.”

The Bulls are 19-21 on the season and would land in the play-in tournament if the postseason started today. They’ve shown some signs of life lately, winning three straight and eight of their last 11, but the team is still a long way off from being a legitimate threat in the Eastern Conference.

If the Bulls do indeed have a quiet trade deadline, they’ll have a lot to prove in the second half of the season. Nikola Vucevic, DeMar DeRozan and Zach LaVine would surely love nothing more than to lead Chicago to the playoffs, but they’re going to have a lot of work to do in order to accomplish that goal.

The Bulls looked like real contenders last season before hitting a wall and eventually losing in the first round of the playoffs. One could argue that a short playoff run is their ceiling again this season.

But if Chicago does indeed keep its core intact at the deadline, the team will surely look to prove its doubters wrong and go on an exciting postseason run.

In this article:chicago bulls, featured