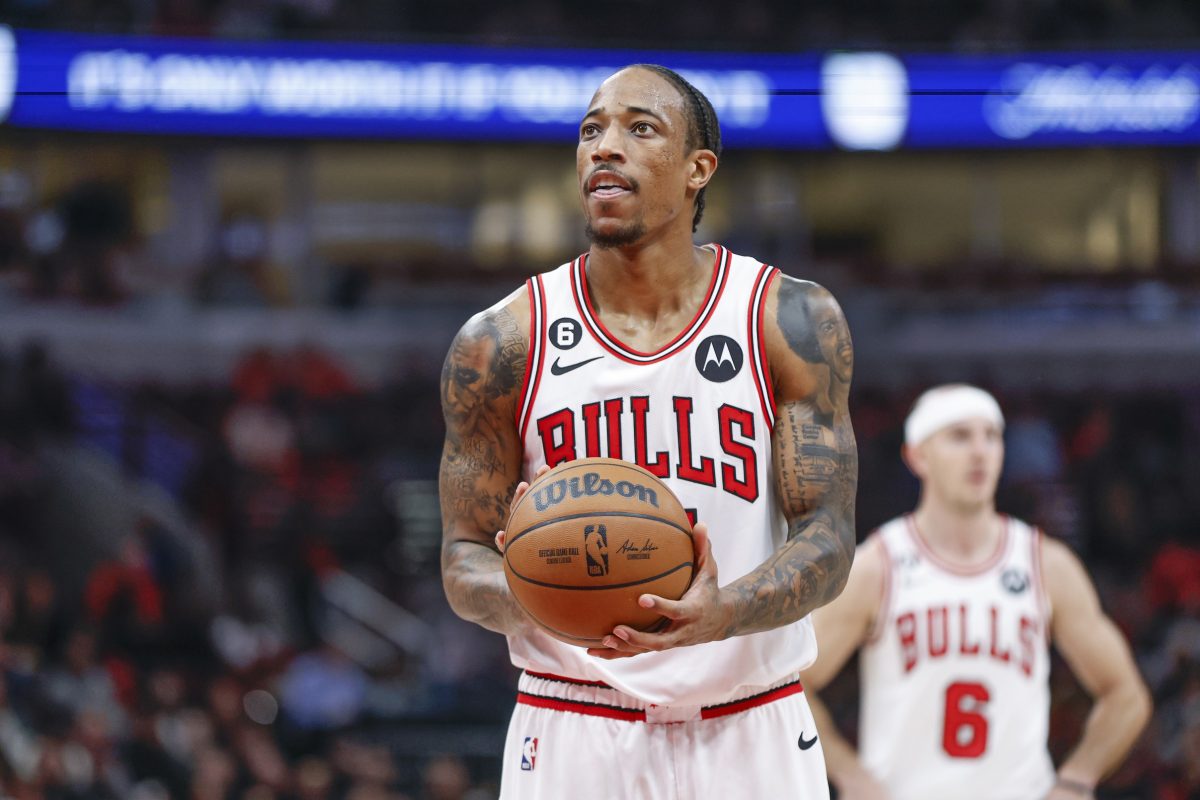 A new report indicates that the Chicago Bulls seem to be ready to start overhauling their roster after their disappointing 11-17 start to the season.

Brett Siegel of Fastbreak looked at the Bulls’ lack of consistency and how some key players in their lineup may garner the best available assets in any deal.

“This is the most competitive we have seen in the East in a long time and Chicago just doesn’t have enough to compete with some of these new teams rising up in the conference, not to mention those at the top right now,” one source told Fastbreak. “I’ll say this, those so called ‘rumors’ out there talking about the Bulls potentially tearing everything apart. There is movement to these talks and the Bulls are actively evaluating themselves and all of their options both to add and move talent ahead of the deadline.”

Vucevic is 32 and set to become an unrestricted free agent at the end of this season. If the Bulls end up keeping him, they could potentially end up with nothing in return if he chooses to leave.

The 33-year-old DeRozan’s deal has him under contract with the Bulls through next season. However, even though he’s still producing at a high level, his efforts haven’t helped the team in the win column.

In the case of LaVine, he signed a long-term deal with the Bulls during the offseason. At 27, that contract certainty and his continued production may make him an enticing candidate for interested teams.

Thus far this season, the Bulls haven’t been able to develop any momentum after coming off a 46-36 season in which they reached the playoffs. The team’s 11 wins have come periodically, with the longest winning streak of the season being just two games.

There’s still nearly two months before the NBA trade deadline arrives, so no current push for the Bulls to dive into the trade market is apparently being made.

However, if the team isn’t able to make a push toward a playoff spot in the next month, the likelihood that trade talks surge seems high.

Presently, the Bulls are in the midst of a three-game losing streak, the last two coming in consecutive home losses to the New York Knicks. The Bulls are hovering near playoff contention but have shown no signs that any upward movement is coming.

For now, the team will focus on the present, which includes a Sunday night road clash against the Minnesota Timberwolves. That game is the first of a four-game road trip that will take place over a six-day period.