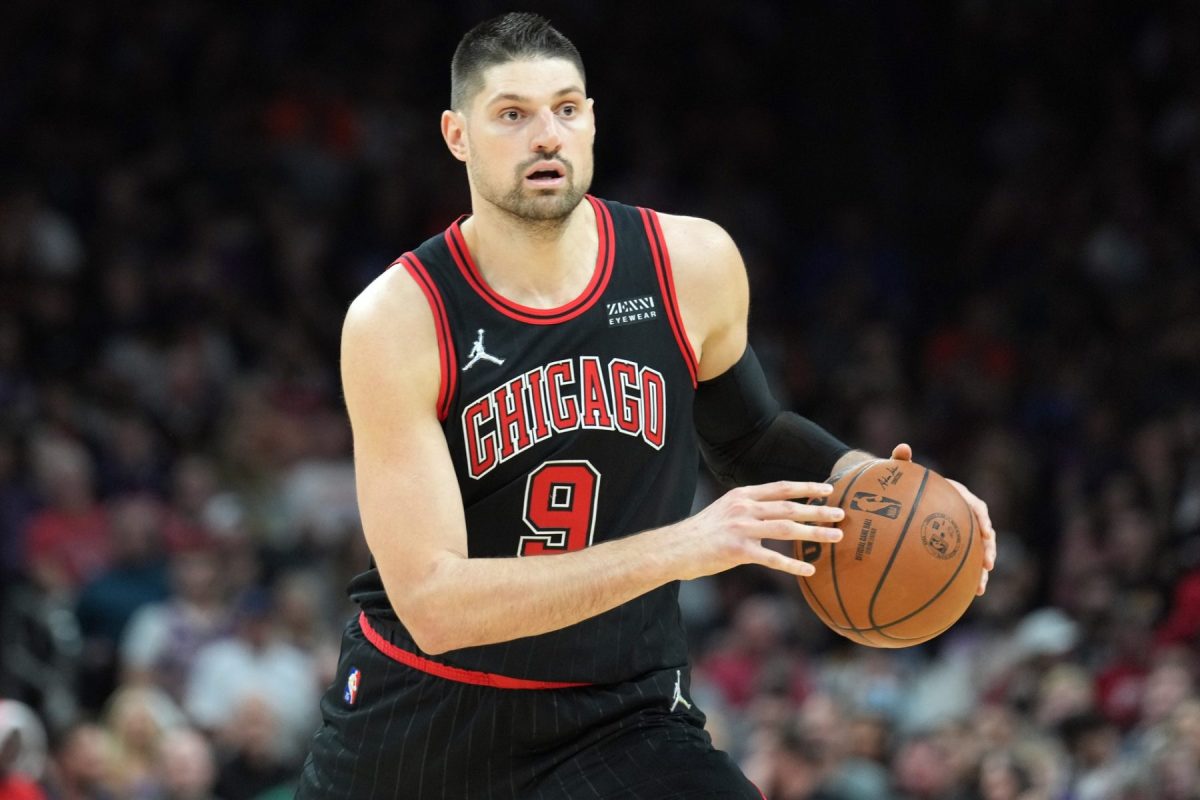 The Chicago Bulls reportedly are expected to discuss a contract extension with center Nikola Vucevic.

Vucevic, who was acquired by Chicago in a trade with the Orlando Magic during the 2020-21 season, has been solid for the Bulls, but he does have his limitations on the defensive end.

“And not only is he still with the Bulls, but a source said both sides want him to stay with the team beyond the last year of his contract this coming season and will have initial discussions on what that might look like when training camp begins in the fall,” the Chicago Sun-Times’ Joe Cowley wrote about Vucevic.

“Why? Because if the price is right, Vucevic remains the type of player who fits in with how the Bulls were built on both ends of the floor.”

Last season, Vucevic averaged 17.6 points, 11.0 rebounds and 3.2 assists per game while shooting 47.3 percent from the field and 31.4 percent from beyond the arc.

The Bulls would love to see Vucevic become more efficient from 3-point range, as he shot 38.8 percent from deep in 26 games with the team during the 2020-21 campaign.

A two-time All-Star, Vucevic is still one of the best offensive centers in the NBA. The Bulls may need to surround him with some better defenders, but the team can still win with him on the roster.

Chicago earned the No. 6 seed in the Eastern Conference last season, but it fell off in the second half of the season. The Bulls eventually were eliminated in the first round of the playoffs by the Milwaukee Bucks.

It will be interesting to see how much the Bulls are willing to give Vucevic to keep him in Chicago beyond the 2022-23 season.