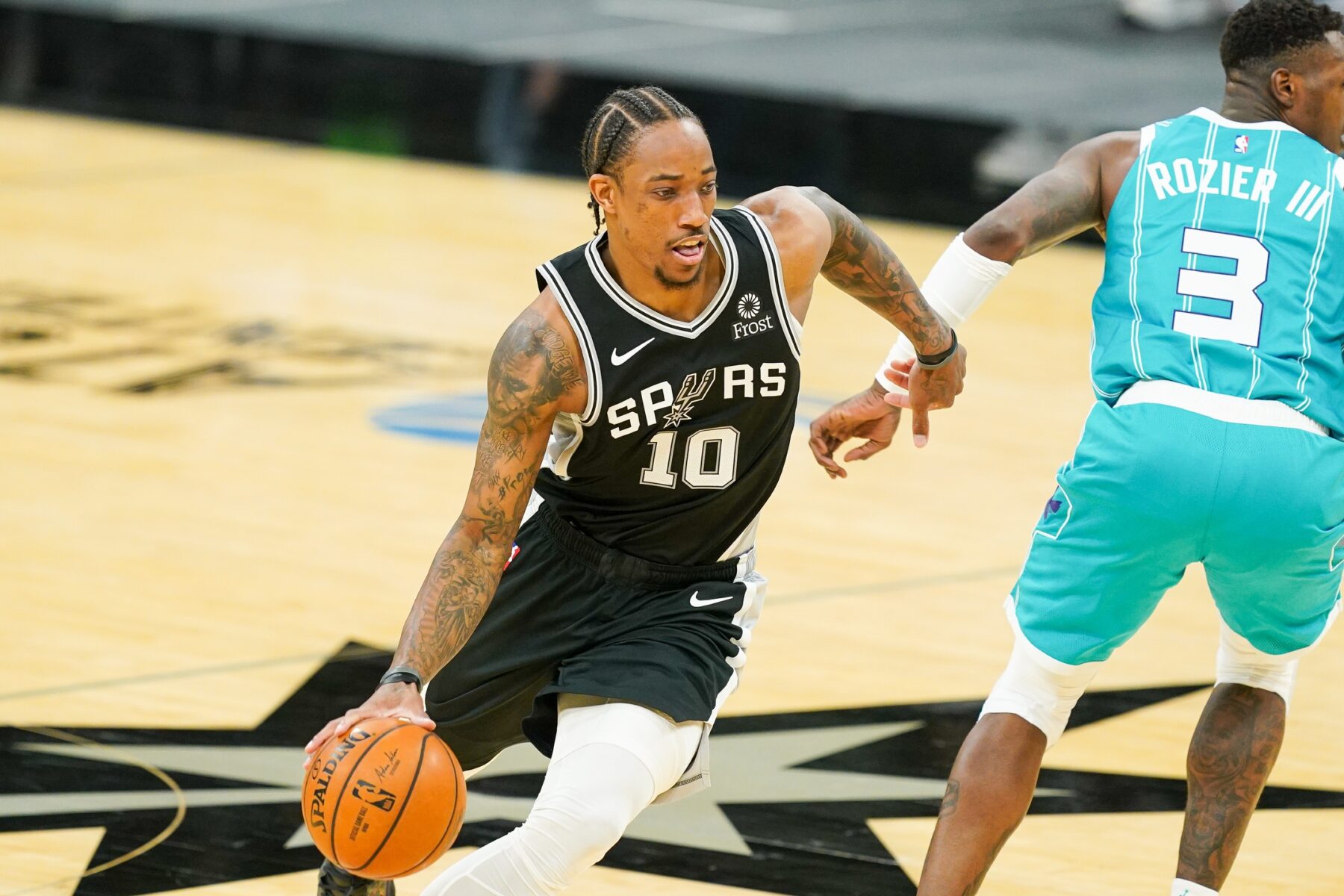 The Chicago Bulls are reportedly interested in acquiring another player before the trade deadline, with DeMar DeRozan from the San Antonio Spurs being a target.

“There’s a faction of the Chicago front office that feels adding one piece such as DeRozan could push the Bulls firmly into the postseason, sources said,” wrote Jake Fischer of Bleacher Report.

DeRozan, a four-time All-Star, has reportedly been on the trade market along with teammate LaMarcus Aldridge in San Antonio for some time now ahead of Thursday’s deadline.

The Bulls sit at 19-23 and are 1.5 games back from the No. 7 and No.8 spots currently held by the New York Knicks and Boston Celtics in the Eastern Conference playoff race.