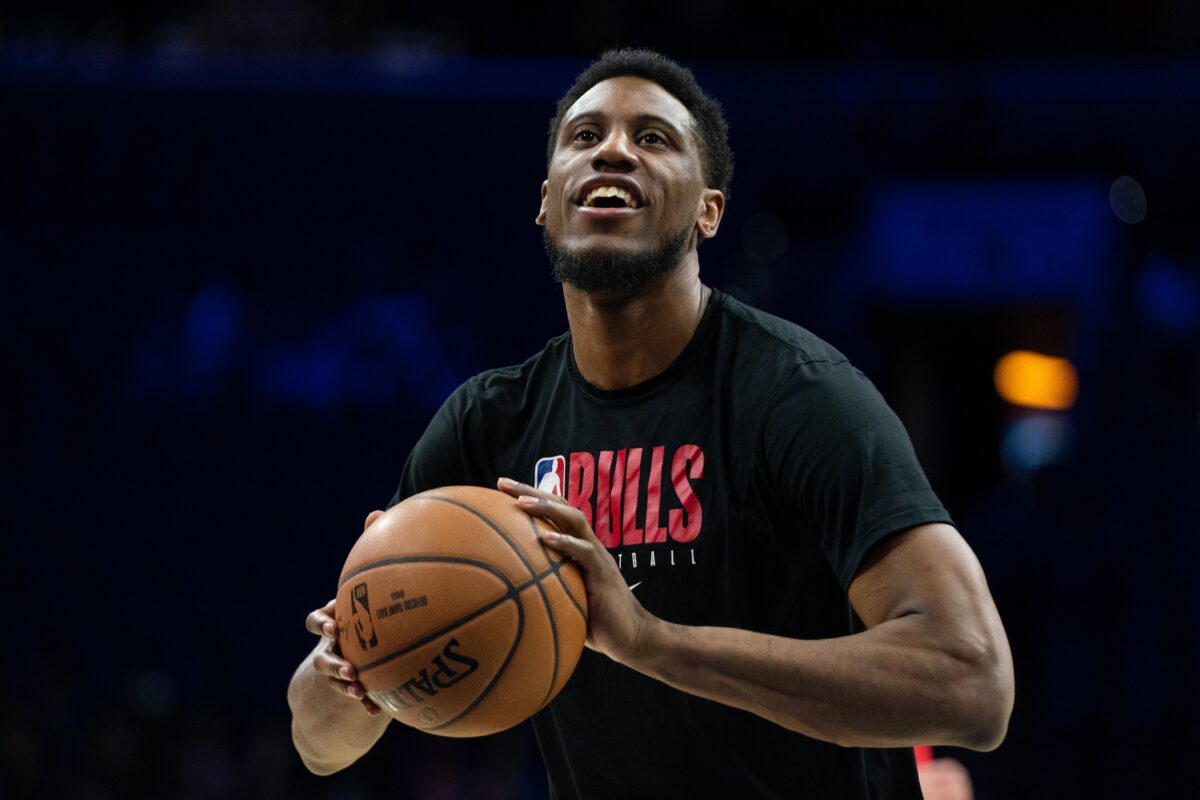 The Chicago Bulls have reportedly been garnering trade interest for veteran Thaddeus Young.

“According to an NBA source, teams hoping to acquire talent by the tentative March 25 trade deadline are increasingly looking to the Bulls as a potential trade partner, with veteran forward Thad Young suddenly drawing the most interest,” wrote Joe Cowley of the Chicago Sun-Times.

After all, the rebuilding Bulls are not likely to be contenders anytime soon. Young’s presence on the team is primarily impactful as a veteran and guiding voice.

The Bulls hold an 8-13 record. They are the No. 12 seed in the Eastern Conference.

The franchise has decisions to make on rising star Zach LaVine, who reportedly is searching for financial respect from the organization.