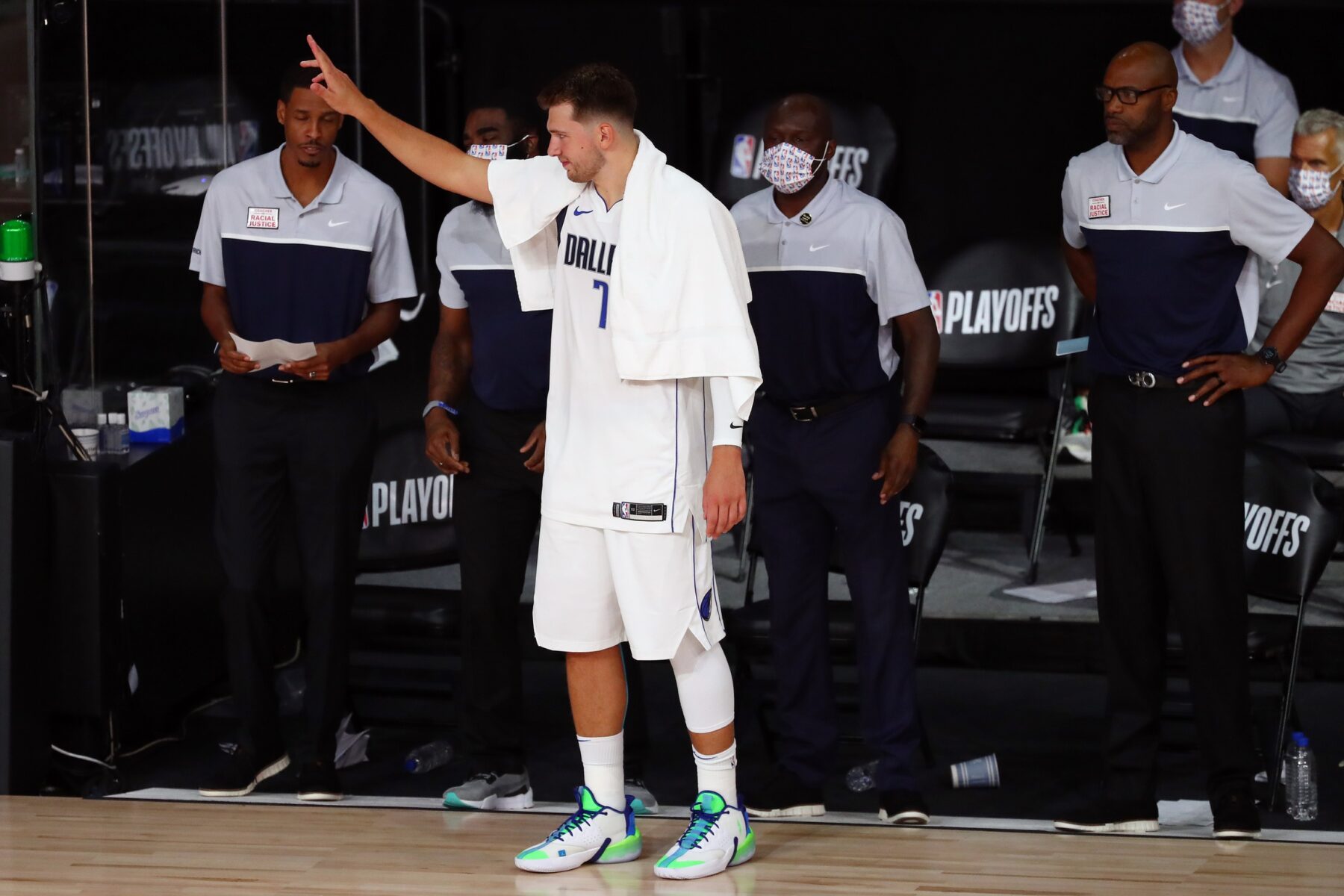 On Wednesday, it was reported that the Houston Rockets had decided to make Stephen Silas their new head coach.

Silas was previously a member of the Dallas Mavericks’ coaching staff.

That’s why Mavs star Luka Doncic took to social media shortly after the announcement to applaud the decision.

The Rockets seemed poised to hire a big name to take over the head coaching job, but instead of opting for a more household name, they decided to go with a promising but unproven play-caller.

While the average NBA fan may not know Silas, he has loads of experience. In fact, he’s been coaching in the NBA for the last two decades.

As for Doncic, he is coming off a career year in which he became a true superstar.

While he’s celebrating for Silas today, there’s no doubt that he’ll be looking to hand his former coach a loss when the Mavs and Rockets face off in the 2020-21 NBA season.