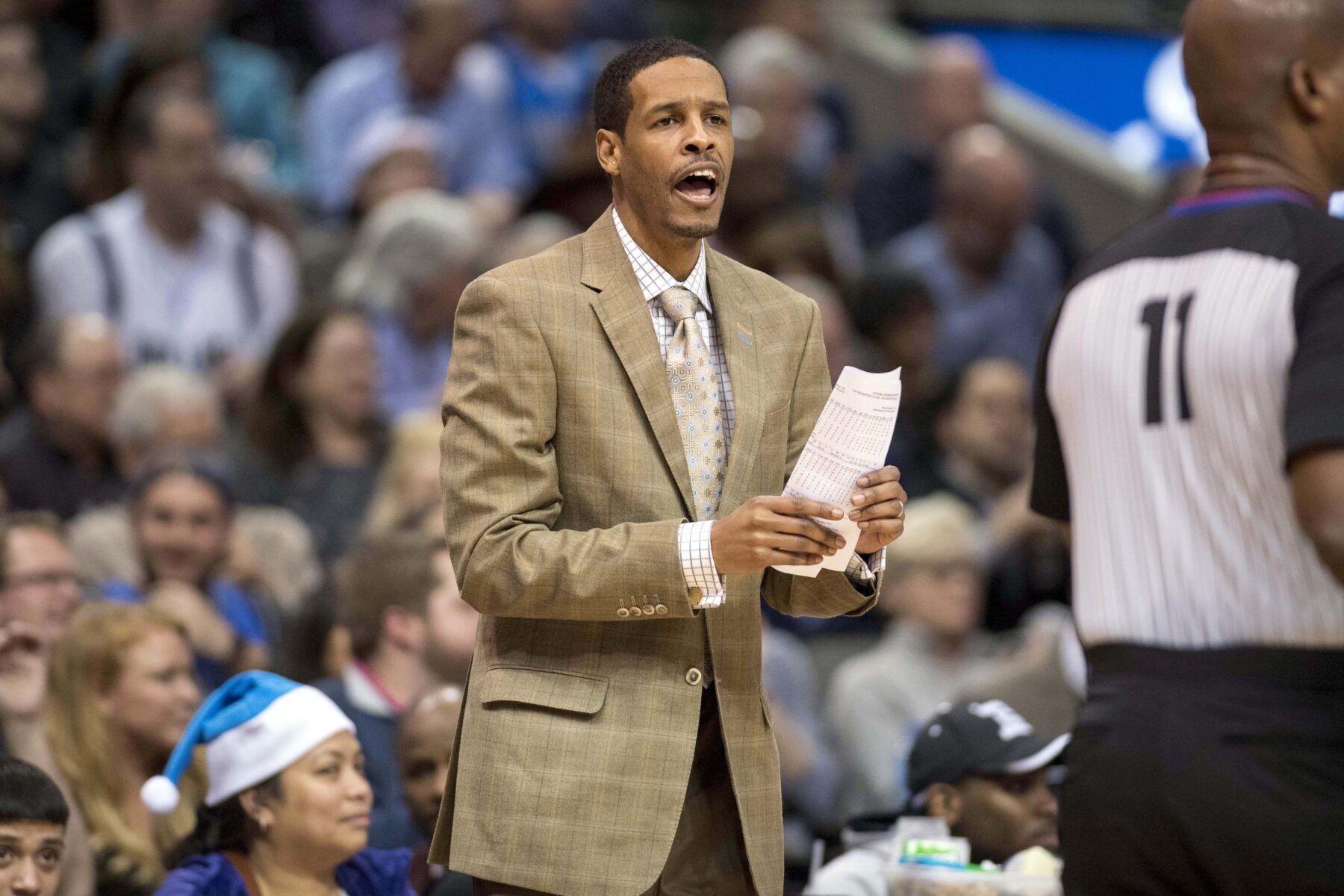 After mutually parting ways with head coach Mike D’Antoni, the Houston Rockets have found their new leader on the sideline with the team working on a deal to hire Stephen Silas, formerly of the Dallas Mavericks.

Dallas Mavericks assistant Stephen Silas is finalizing a deal to become the next head coach of the Houston Rockets, sources tell ESPN.

The Rockets were expected to make a splash with the hiring of a new head coach. The team was rumored to be looking at Jeff Van Gundy and Tyronn Lue but chose to go in a different direction with Silas.

Silas has been an assistant coach in the NBA since 2000, with numerous stops around the league. He got his start with the Charlotte Hornets has since bounced around with stints with the Cleveland Cavaliers, Washington Wizards, Golden State Warriors and Mavericks.