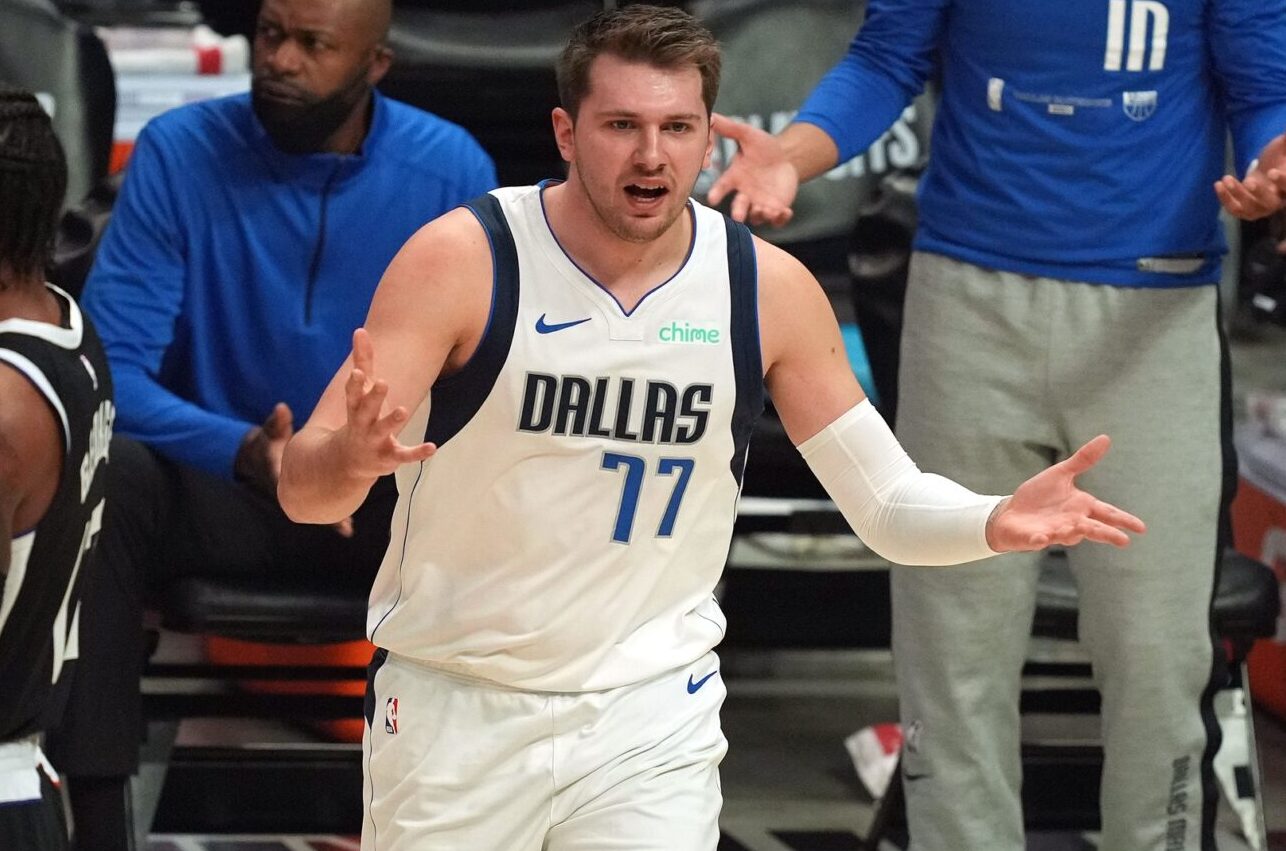 Dallas Mavericks star Luka Doncic indicated that if he had to choose between winning an Olympic gold medal for Slovenia or winning an NBA championship, he would prefer the gold medal.

Doncic did state that winning both the gold medal and league title would be even better, but he clearly leans more toward winning for his home country.

Luka Doncic was asked what would mean more to him: A gold medal with Slovenia or NBA championship.

"I'd say gold medal with Slovenia. You play for your country and that's something… but I wouldn't mind both." pic.twitter.com/zgDxGA3dYI

Doncic and the Slovenian national team are currently competing in an Olympic Qualifying Tournament and have thus far easily handled Angola, Poland and Venezuela. On Sunday, they’ll compete for a spot in the upcoming Olympics.

Even if Doncic and his countrymen advance to the Olympics, their chances of winning a gold medal are quite slim. That’s because the level of competition is much more difficult, even for a player of Doncic’s caliber.

As a member of the Mavericks, Doncic is the centerpiece of a team that also isn’t likely to compete for a title unless it’s able to add key assets to its roster.