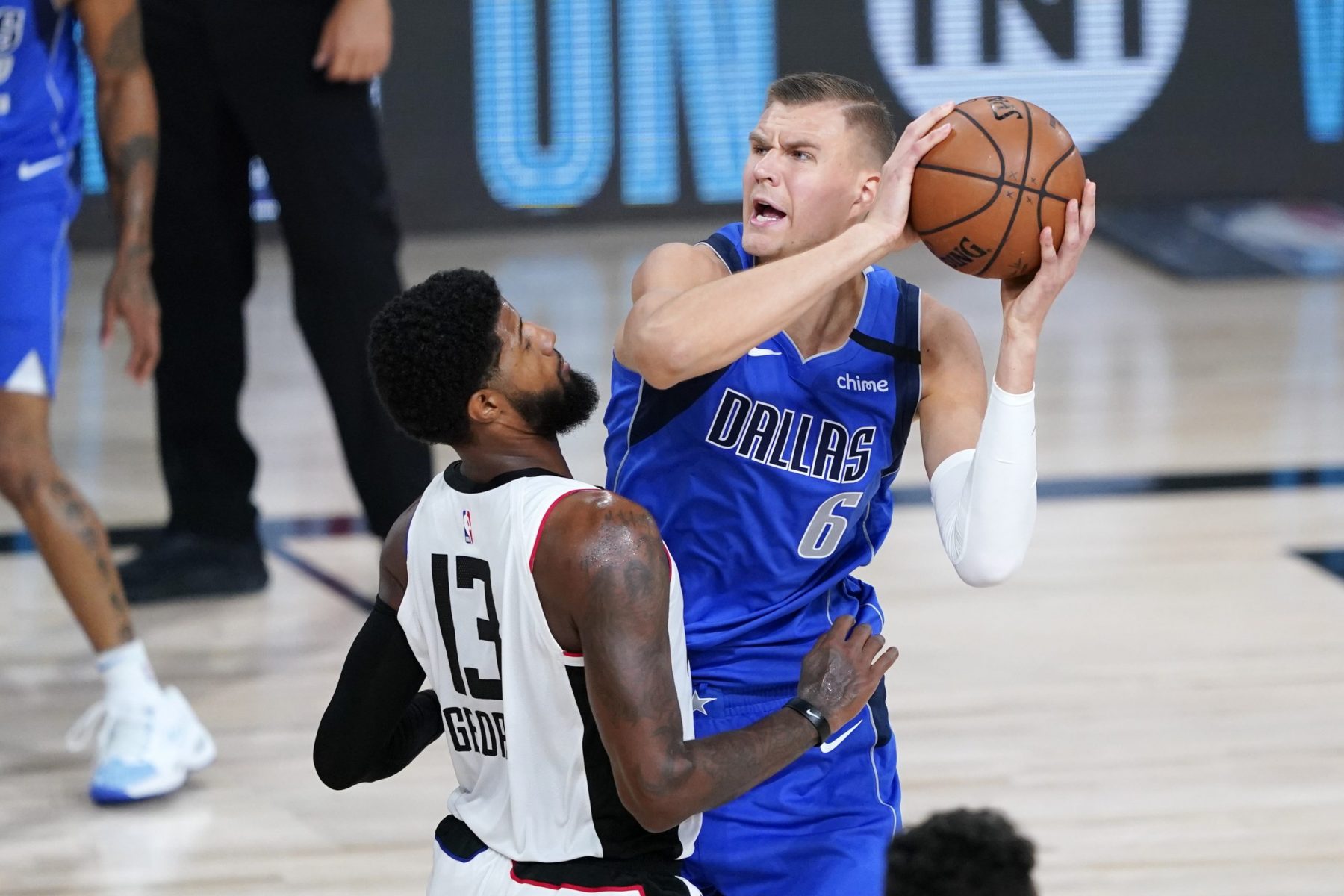 It was recently reported that the Dallas Mavericks were gauging big man Kristaps Porzingis’ value on the trade market.

However, Mavericks owner Mark Cuban shot down that report.

“According to Bleacher Report’s Jake Fischer, the team has quietly gauged Porzingis’ trade value and no longer views him as untouchable, even if they’re not actively trying to trade him. (Mavericks owner Mark Cuban disputed the report, telling The Athletic via email, ‘Not true. We have not discussed him with anyone’),” wrote Tim Cato of The Athletic.

Cuban, 62, is one of the most involved owners in the NBA.

The billionaire is well respected by players across the league. He has a penchant for sticking up for his players and franchise.

As a matter of fact, Cuban recently obliterated ESPN’s Zach Lowe for being critical of Mavs rising superstar Luka Doncic.

Now, Cuban appears to be standing up for Porzingis, who is seen as a big part of the team’s core.

The Mavs are reportedly ready to offer Atlanta Hawks star John Collins a huge contract if he hits restricted free agency this summer.