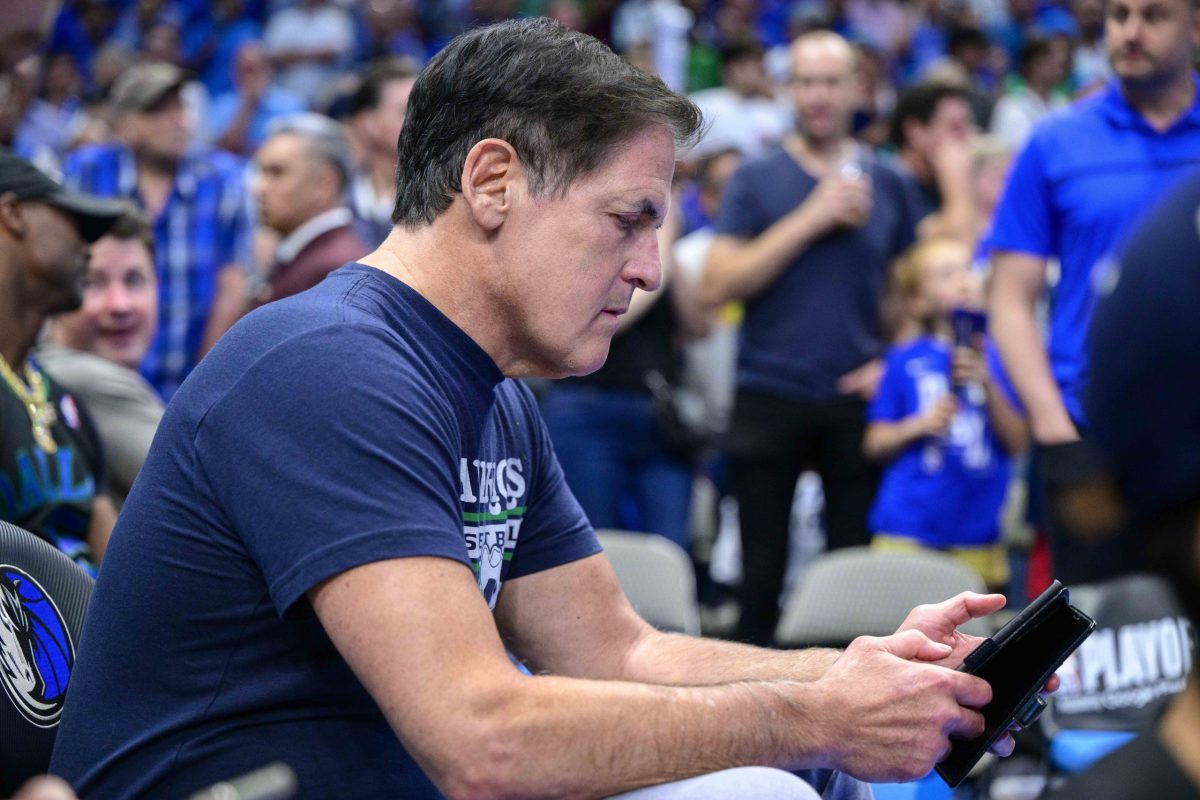 The Dallas Mavericks are down 2-0 in the Western Conference Finals against the Golden State Warriors.

They are also set to be down $100,000 after the NBA fined the organization that amount for violating bench decorum rules “on multiple occasions” during its Game 2 loss.

The following has been released by the NBA. pic.twitter.com/2QwEdJvNcY

Mavs owner Mark Cuban seems far from pleased about the decision. Following the announcement of the penalty, he went to Twitter to post an apparent shot at the league.

Our bench is out of control ! https://t.co/InNJPhDKuK

Dallas surprised many people across the NBA by reaching the Western Conference Finals in the 2022 playoffs. It dispatched the Utah Jazz in the first round, defeating them in six games. The Mavs then pulled off a major upset by eliminating the No. 1 seed Phoenix Suns in the next round, winning the series 4-3.

Slovenian star Luka Doncic has played exceptionally well in the postseason. Through the first two rounds, he recorded 31.5 points, 10.1 rebounds and 6.6 assists per match.

He has also been a beast against the Warriors in the current series, averaging 31.0 points, 6.0 rebounds and 6.0 assists per contest in the first two games. However, the Mavs have proven to be no match so far against a more experienced Warriors team.

Golden State is led by its star trio of Stephen Curry, Klay Thompson and Draymond Green. But the Warriors have also received plenty of contributions from other players, such as Andrew Wiggins, Jordan Poole and Kevon Looney.

If Dallas wants to have a shot at getting to the NBA Finals, it will need other players than Doncic to step up.