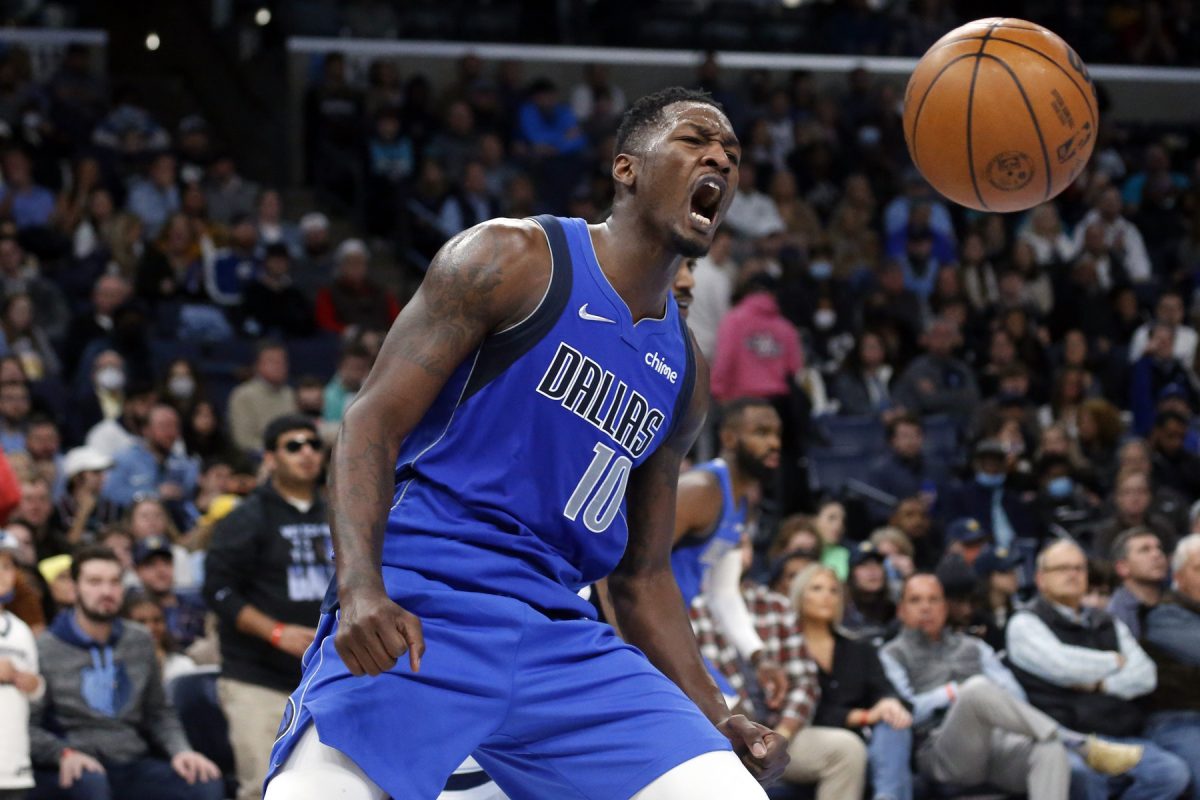 A new report indicates that the Dallas Mavericks passed up an offer of a potential late lottery pick in exchange for forward Dorian Finney-Smith.

Michael Scotto of HoopsHype explained that the enticing offer wasn’t enough to get Dallas to trade away Finney-Smith.

“How vital has Finney-Smith been to Dallas?” wrote Scotto. “The Mavericks passed on a potential late lottery pick in exchange for Finney-Smith, league sources told HoopsHype.”

Finney-Smith is in his sixth season with the Mavericks and has been in the starting lineup in all 52 of his games this season.

Where Finney-Smith excels is on the defensive side of the ball, which helps explain why the Mavericks value him so much.

Finney-Smith began his NBA career primarily as a bench piece for the Mavericks during his first three seasons. Since then, he’s seen a lot of action in the team’s starting lineup.

Since Finney-Smith appears likely to stay in Dallas for at least the rest of the season, he and the team will look to improve their positioning in the tough Western Conference. Dallas is hoping to challenge for this season’s NBA title, but doing so isn’t going to be an easy task.

The Mavericks currently have a 30-23 record and are set to host the Atlanta Hawks on Sunday. Dallas currently holds the No. 5 spot in the West.