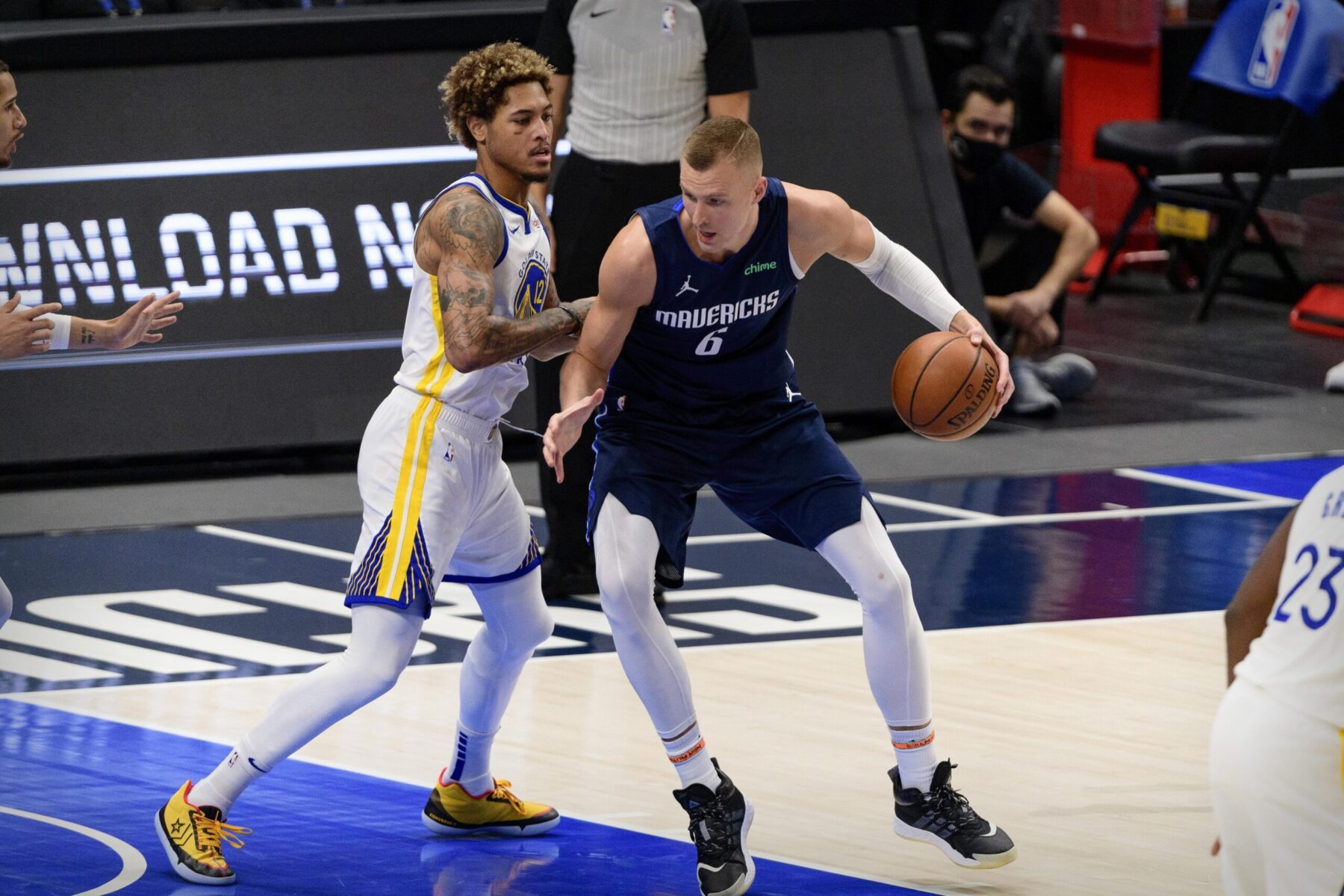 Dallas Mavericks big man Kristaps Porzingis had a disappointing run in this year’s playoffs, which partly led to the team’s failure to advance to the second round.

“Dallas is expected to register interest, too,” wrote Jake Fischer of Bleacher Report. “Sources told B/R the Mavericks approached Golden State before the deadline on a structure that centered around Kristaps Porzingis, in exchange for Oubre. But that was a different regime, predating Dallas’ recent changeover atop the franchise’s basketball operations.”

If Dallas still wants to acquire Oubre, it could still look to create a trade package for the 25-year-old forward in the offseason.

However, the front office personnel who took interest in Oubre might be gone now. The franchise has recently parted ways with longtime president of basketball operations Donnie Nelson and head coach Rick Carlisle.

The Mavs also have to decide if they want to move forward with Porzingis on the roster or deal him to another team. But there is reportedly minimal interest for him around the league.