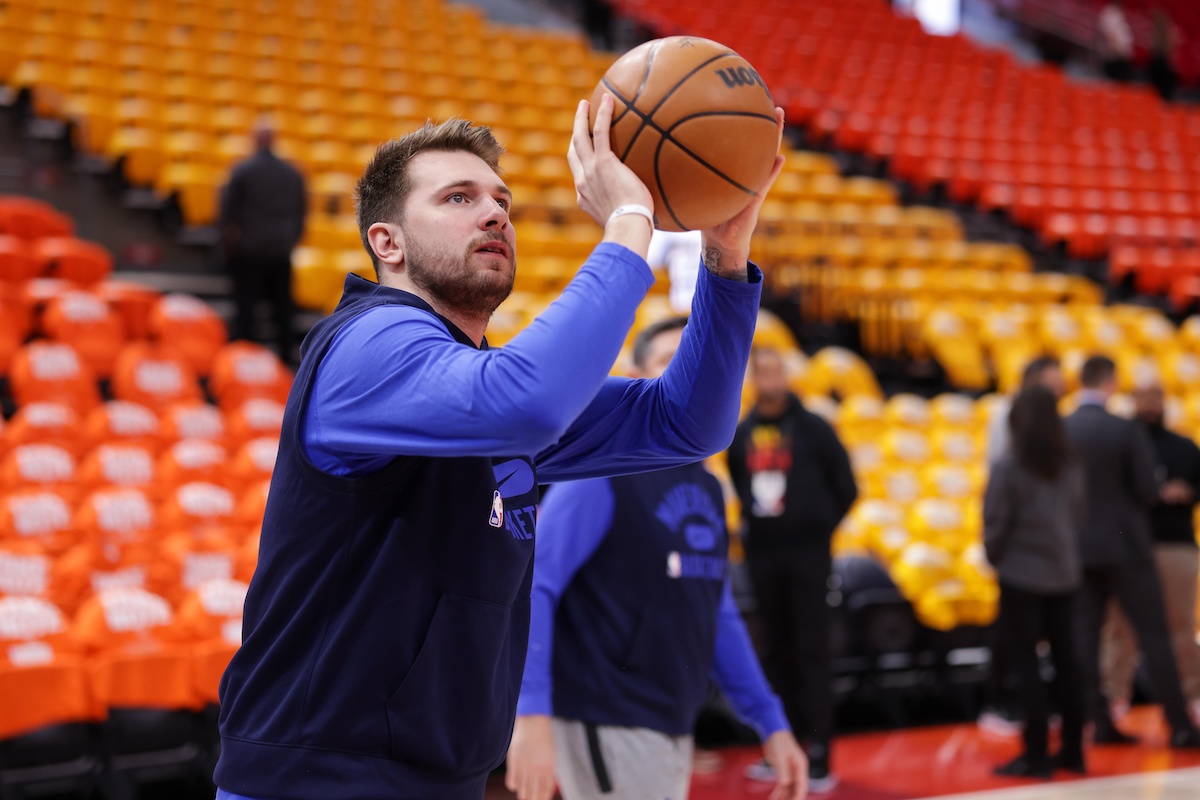 There’s increasing optimism Dallas Mavericks star Luka Doncic will play vs. Utah in Game 4 today, sources tell ESPN. The plan is that his minutes will be limited in his first game back since suffering a calf strain on April 10.

The 23-year-old Doncic has been off the court due to injury since April 10 and on Friday had been listed as questionable. His absence hasn’t stopped the Mavericks from winning two of their first three games against the Utah Jazz.

Having Doncic back, even if he’s not completely healthy, would give the Mavericks an emotional boost. During the regular season, he was a key all-around presence for the Mavs.

A win in Saturday afternoon’s contest for the Mavericks would put the team in prime position to clinch the series when it returns to Dallas on Monday night.