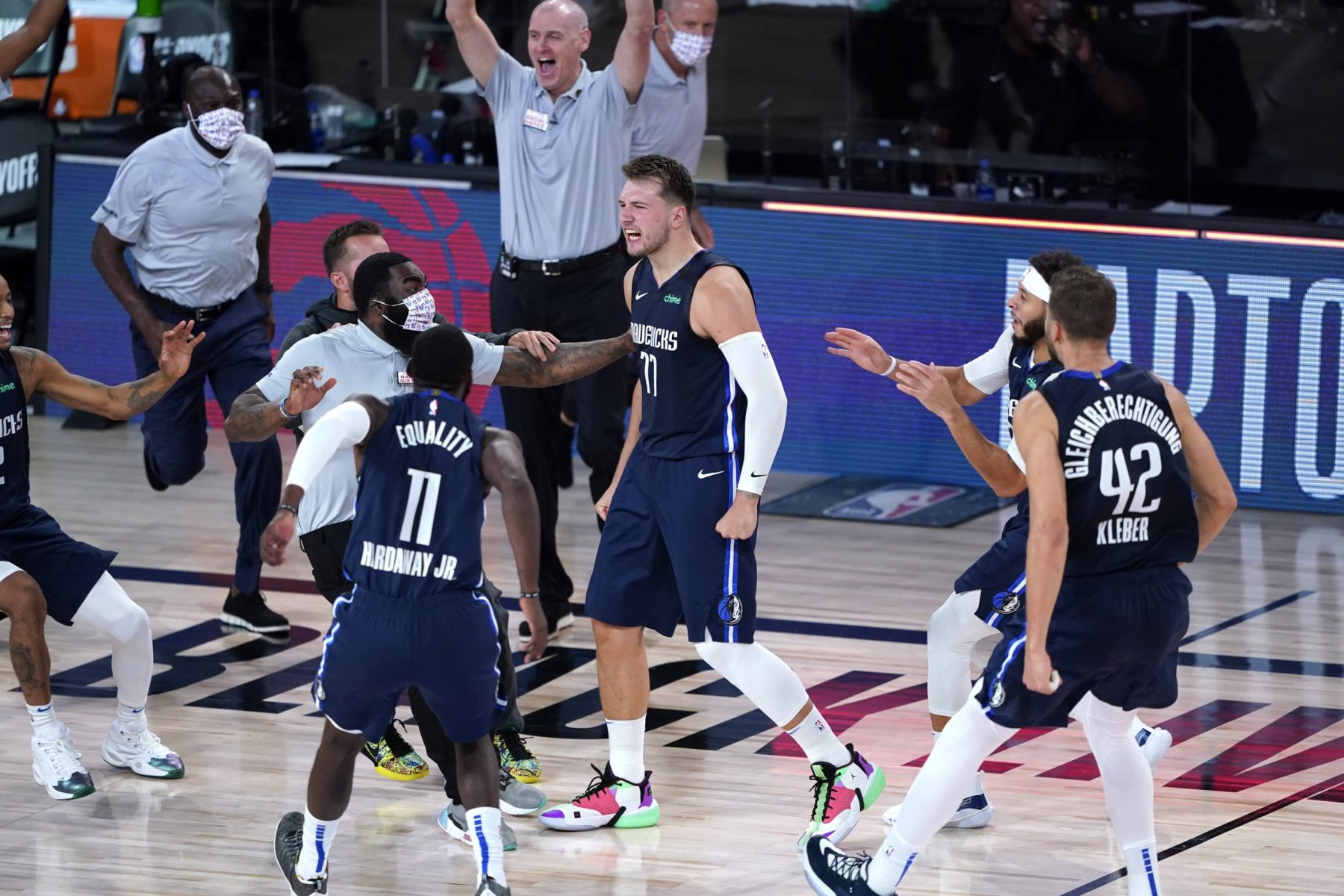 Dallas Mavericks guard Luka Doncic reacted to the amazing game-winning shot he hit against the Los Angeles Clippers to propel the Mavs to a 135-133 win in Game 4.

Doncic drained a step-back 3-pointer over Reggie Jackson as time expired in overtime.

“One of the best feelings I’ve ever had as a player.”@luka7doncic on his incredible game-winner. pic.twitter.com/khUac30Mmu

“I was just trying to make it,” Doncic said after the game. “I can’t explain the emotions I had. Not only when the ball goes in, when I see the whole team running towards me, that was something special, one of the best feelings I ever had as a player.”

Doncic, 21, has led the Mavericks to a 2-2 tie in their series against the Clippers.

Despite being without star forward Kristaps Porzingis on Sunday, Doncic picked up the slack scoring 43 points. He also added 17 rebounds and 13 assists.

Doncic was questionable to even play in Game 4 after spraining his ankle in the Mavs’ Game 3 loss.

Now, Dallas has some momentum against the No. 2 seeded-Clippers.

The 2018-19 Rookie of the Year will look to continue to put on a show in the NBA’s Orlando, Fla. bubble when the Mavs take the court for Game 5 on Tuesday.