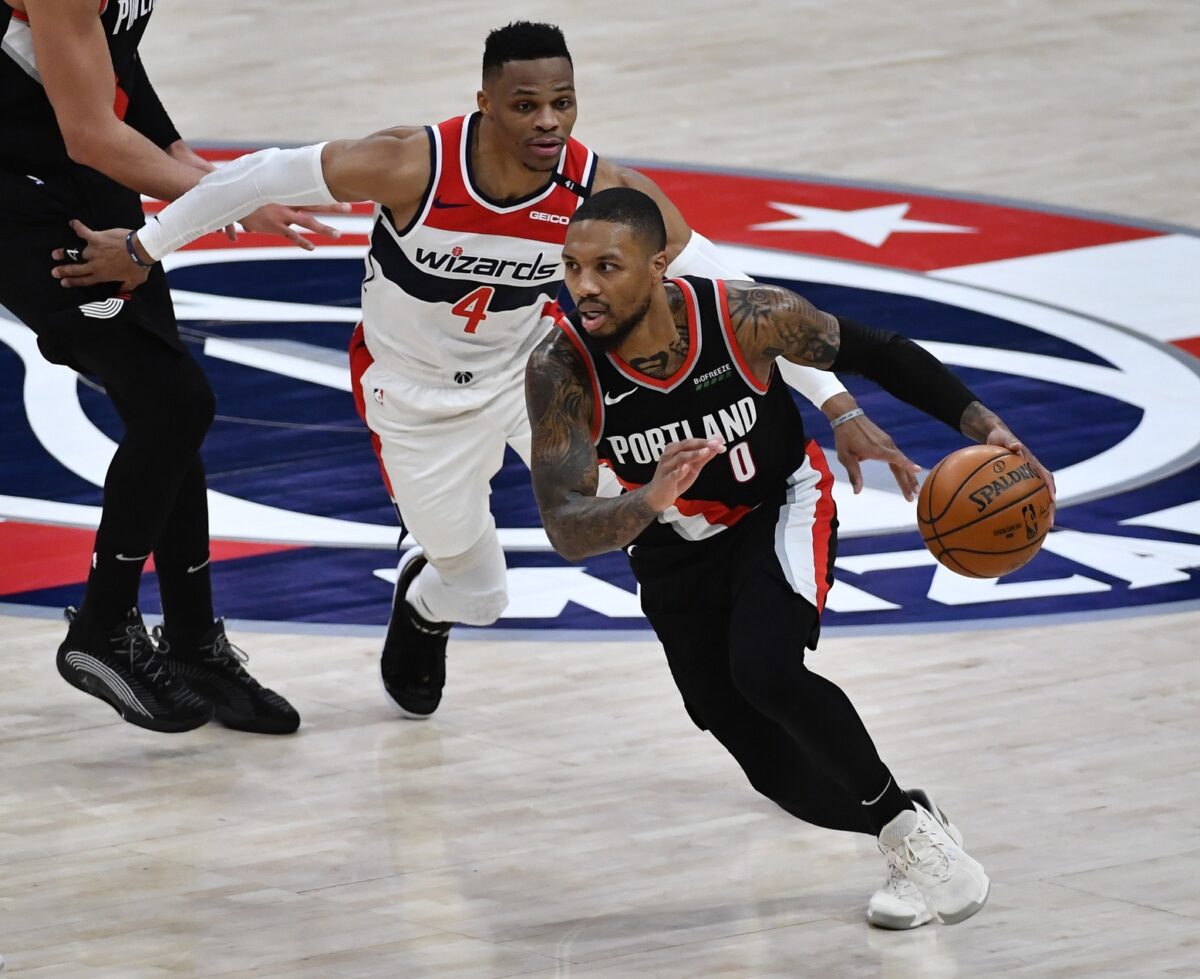 Durant and Westbrook, along with Ibaka, had been teammates with the Oklahoma City Thunder until Durant left to sign with the Golden State Warriors in 2016.

Since that time, the clear animosity between Durant and Westbrook has been evident, with each player offering comments that suggest no truce is coming anytime soon.

Lillard and Westbrook are arguably the top two guards in the NBA, with debates continuing, though it appears that the two superstars have mutual respect for each other.

Durant has since moved on to the Brooklyn Nets, while Westbrook was dealt to the Washington Wizards earlier this season. The two teams have faced each other three times and won’t meet again until next season. 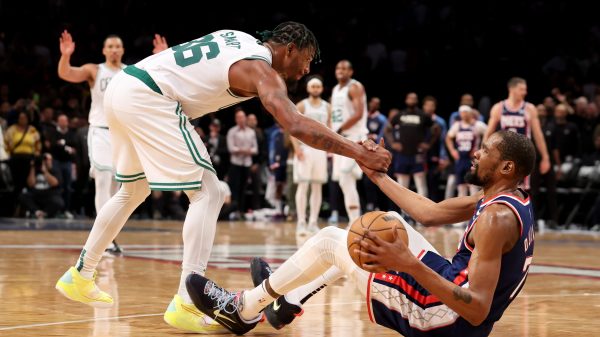