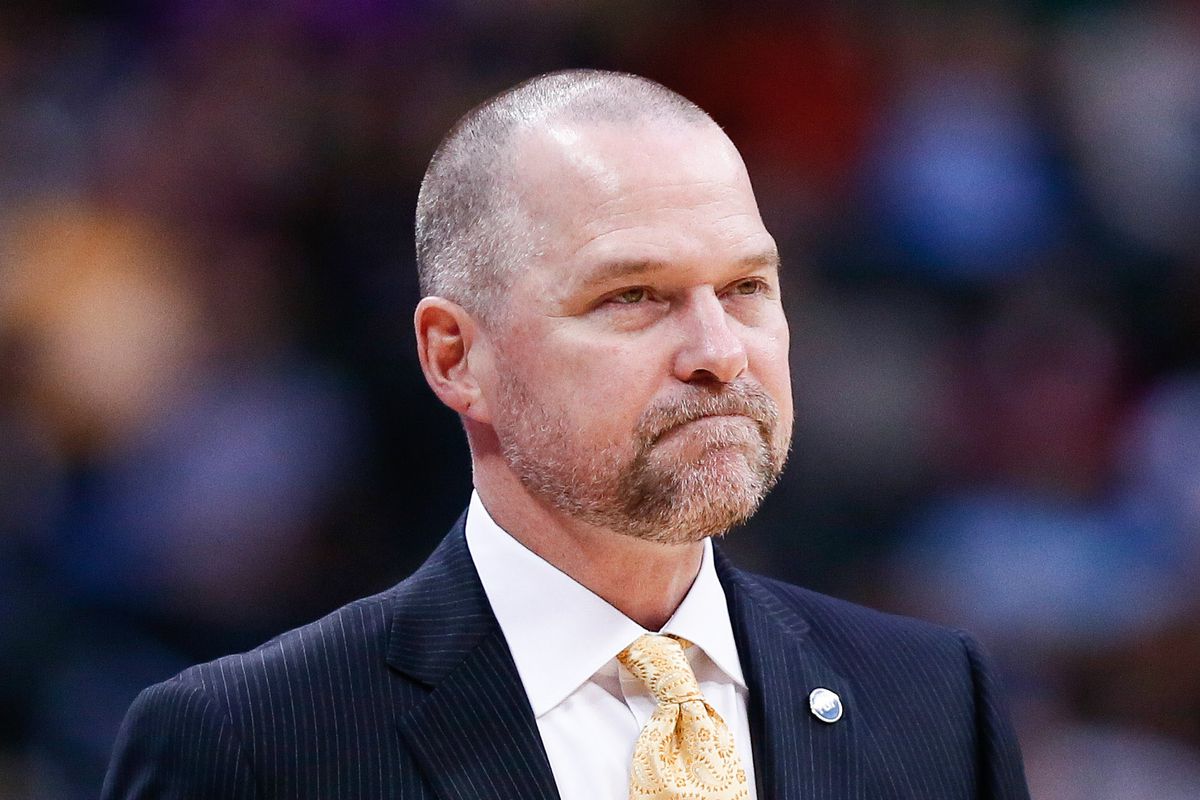 Beverley called out Jokic for “flailing,” and he compared his game to that of Dallas Mavericks guard Luka Doncic.

The Clippers knocked the Mavericks out in six games in the first round of the NBA playoffs.

Even though the Nuggets are trailing the Clippers 2-1 in their second-round series, Malone defended Jokic.

Malone with some heat: "I don't listen to Patrick Beverley a whole lot. If Kawhi Leonard was talking maybe I might listen to it. Kawhi's a great player."

Jokic responded to Beverley following the Nuggets’ Game 3 loss. He cited that his team only took 10 free throws in the contest.

Jokic finished Game 3 with 32 points on 13-of-24 shooting. He added 12 rebounds and eight assists.

Denver was able to overcome a 3-1 deficit in the first round against the Utah Jazz. It will look to avoid falling into that same hole against the Clippers.

The Nuggets and Clippers will play on Wednesday night from the Orlando, Fla. bubble.