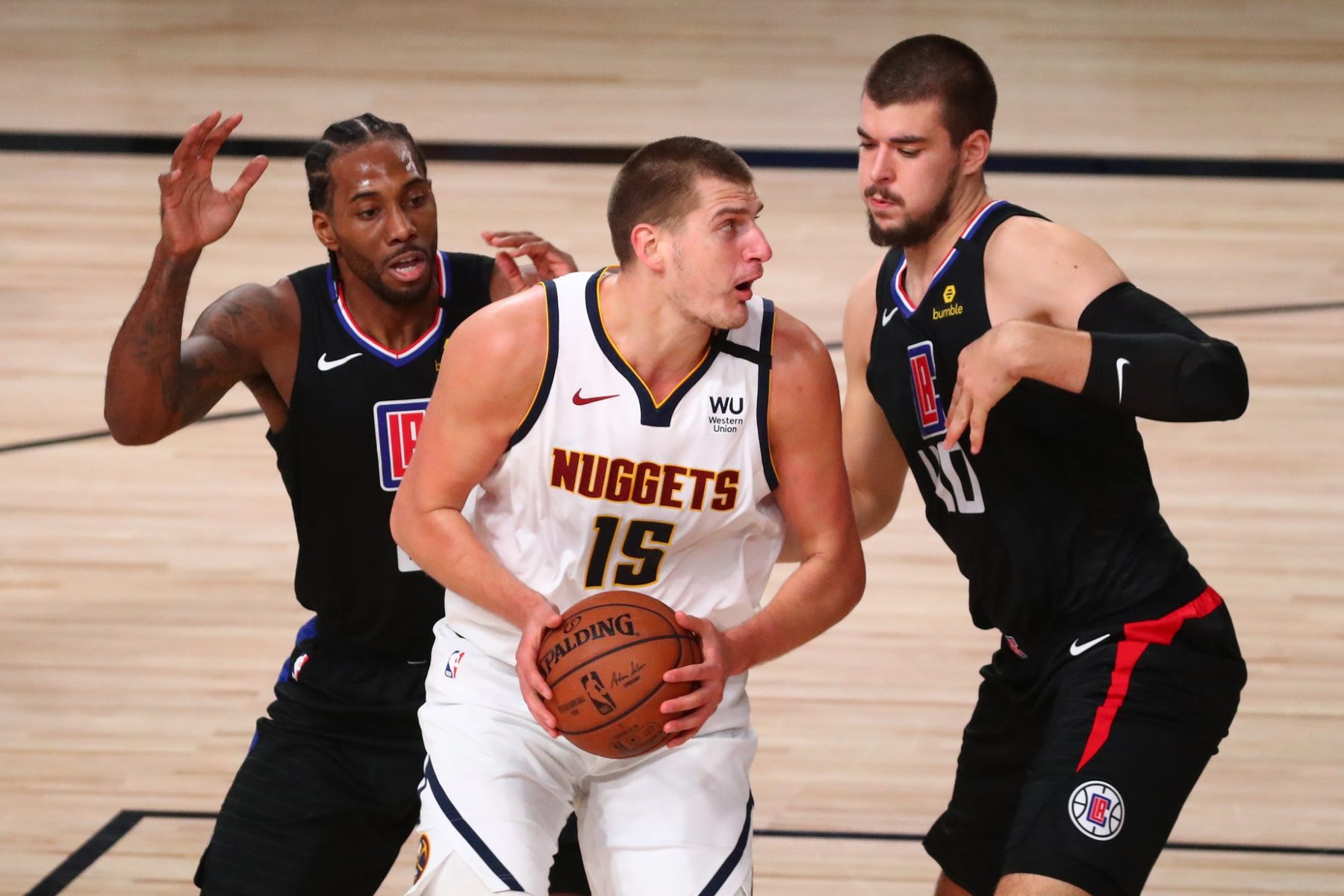 Denver Nuggets superstar Nikola Jokic poked some fun at himself after the Nuggets captured a strong Game 2 win over the Los Angeles Clippers on Saturday evening.

Nikola Jokic on why he’s so patient on offense:

“I’m patient because I cannot really run fast. That’s my only option.”

Jokic, 25, is known to be one of the heavier, slower players in the NBA.

Yet, Jokic is extremely skilled and versatile for a big man. He put up 19.9 points, 9.7 rebounds and 7.0 assists per game during the regular season.

Now, the center has the Nuggets tied up, 1-1, with the Clippers in the second round.

In the Nuggets’ 110-101 victory over the Clippers on Saturday, Jokic put up 26 points, 18 rebounds and four assists.

The Clippers looked out of sorts in the defeat, especially as point guard Patrick Beverley got tossed late in the contest. Reigning Finals MVP Kawhi Leonard was limited to 13 points despite playing almost 40 minutes.

The Nuggets will take the Clippers on for Game 3 on Monday.