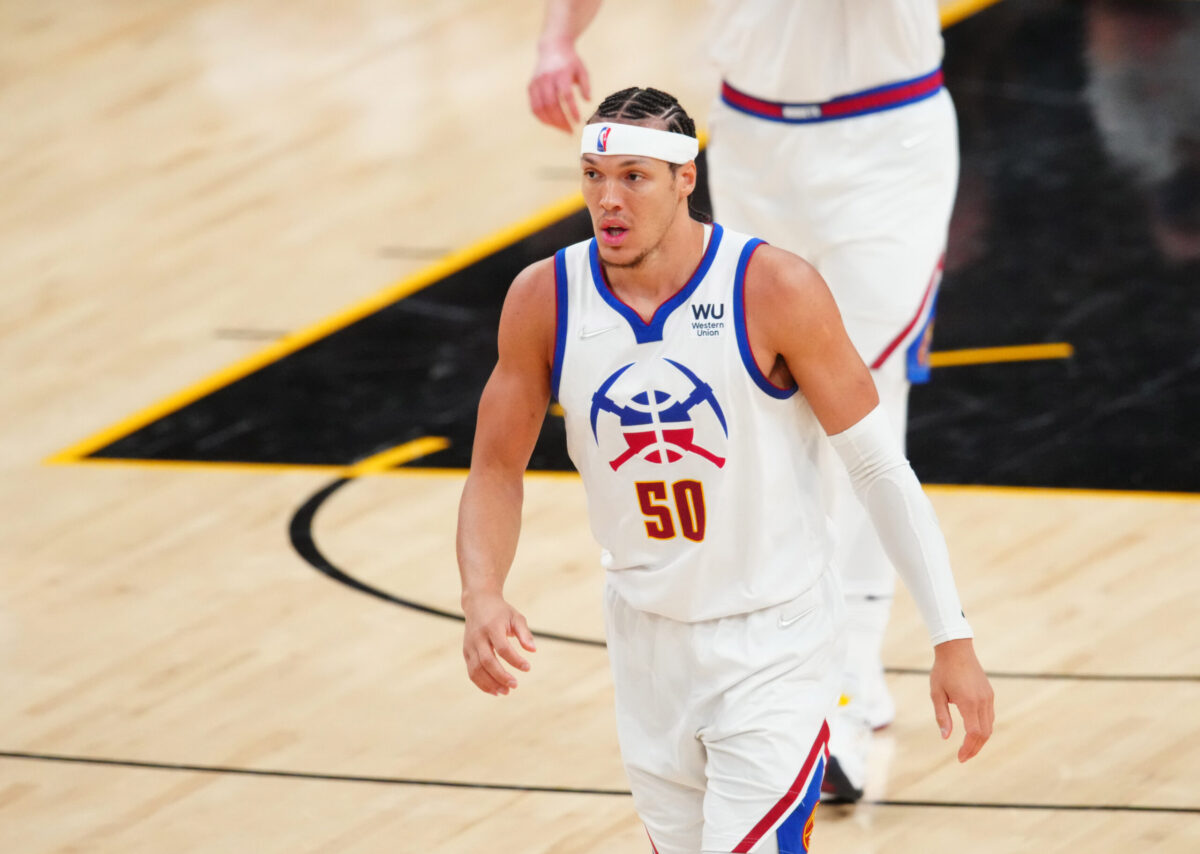 The Denver Nuggets and Aaron Gordon are reportedly confident that they will be able to agree to terms on an extension for the 25-year-old.

“There is mutual optimism, league sources told The Denver Post, about a contract extension for Gordon,” wrote the Denver Post’s Mike Singer. “A new deal could come as early as this week, a source said.

“Gordon is eligible for a four-year, $88 million extension. One source projected a deal could be for two or three years at an average annual salary of $20 million to $21 million per year.”

The Nuggets acquired Gordon from the Orlando Magic back in March. Gordon went on to appear in 25 games for Denver this past season. Throughout the entire 2020-21 season, he averaged 12.4 points, 5.7 rebounds and 3.2 assists per game while shooting 46.3 percent from the field and 33.5 percent from beyond the arc.

It’s clear that the Nuggets see Gordon as a key part of the team’s future as they look to establish themselves as contenders in the league.

It will be interesting to see what type of deal the two sides end up agreeing on.