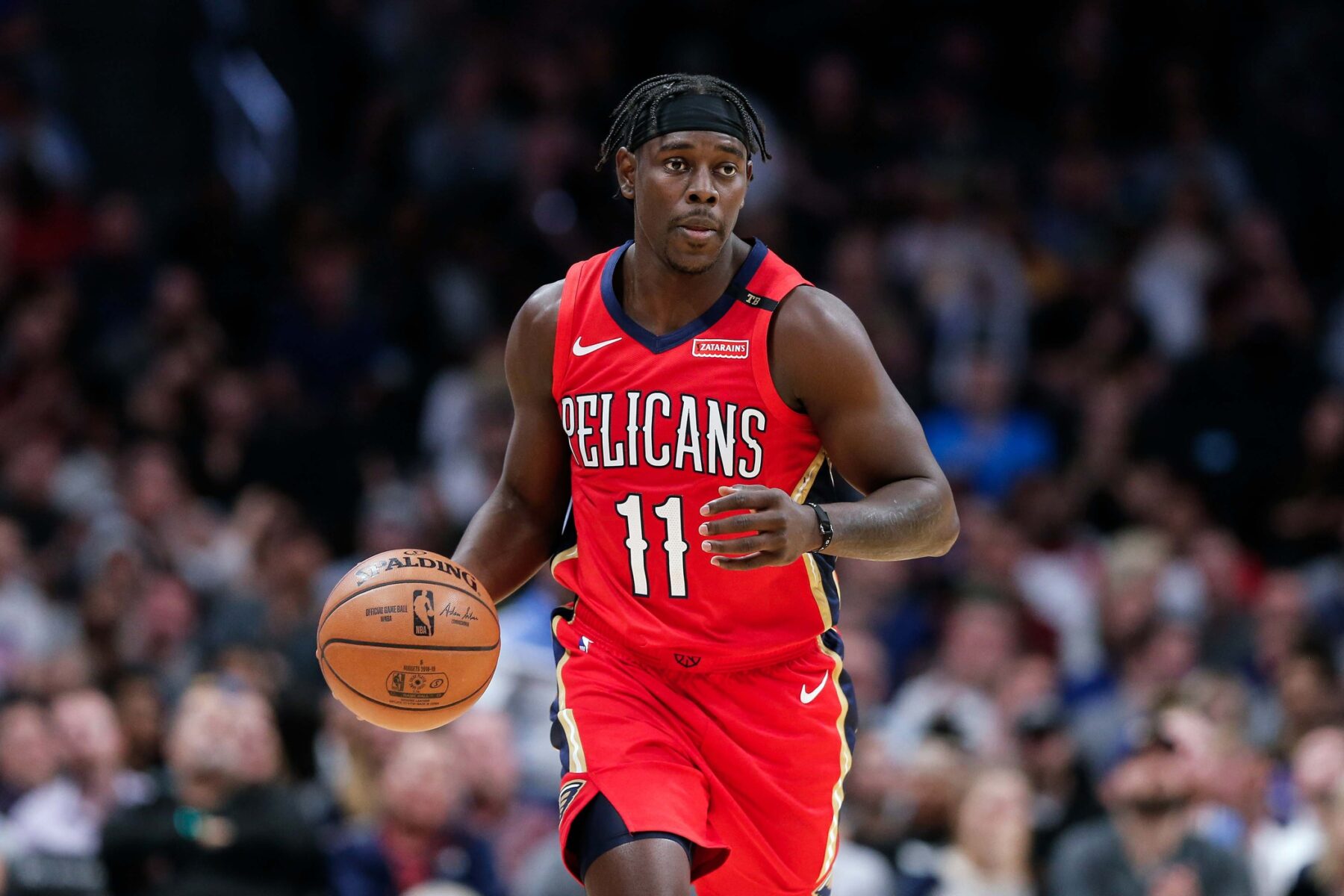 The Denver Nuggets showed they might be one piece away from being a legitimate title contender while defying the odds in the NBA bubble.

The one player the Nuggets could target in a trade during this short NBA offseason is defensive specialist Jrue Holiday of the New Orleans Pelicans. However, they’ll have to give up Bol Bol to get a deal done.

“Any Holiday trade with Denver would need to include either Gary Harris (two years left on deal worth an average of $19.5 million annually) or Will Barton (two years left with average of $14 million; player option 2021) for salary purposes,” wrote Mike Singer of the Denver Post. “Harris’ trade value is debatable due to his growing injury history and regression over his last two seasons. Barton has had two significant injuries the last two seasons, but he’s been productive when healthy. Of the two, he’s likely got more appeal to New Orleans.

“After that, the Nuggets would likely need to include current two-way center Bol Bol, who’s still technically a rookie. If Bol develops his body and dedicates himself on defense, he’s got enticing potential.”

Although Bol didn’t play much for the Nuggets during his rookie season with only seven games to his credit, he put his unique skills on display during seeding games in the NBA bubble.

Bol can be a force on both ends of the floor as he has the ability to stretch the floor on offense while also being a deterrent in the paint on defense as a shot-blocker.

Despite Bol’s obvious skills and potential, Holiday is a proven defensive stopper and potentially exactly what the Nuggets need to compete with the likes of the Los Angeles Lakers and other title contenders next season.

Holiday has become a hot commodity on the trade market, with the Pelicans openly shopping the veteran guard. The Nuggets could be one of many teams to show interest in trading for the 30-year-old.