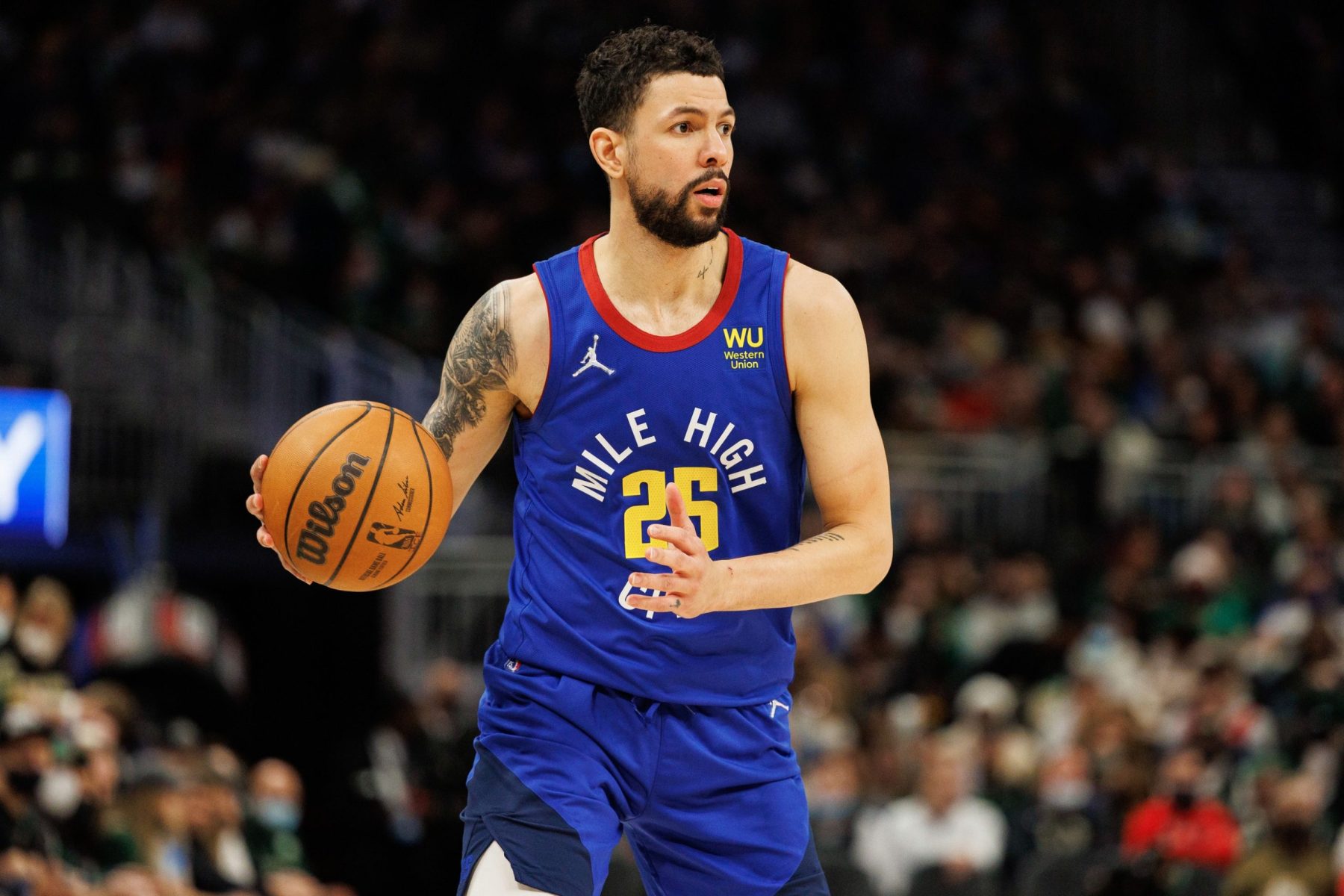 Denver Nuggets guard Austin Rivers recently opened up about what it was like playing for his dad earlier in his NBA career.

He explained that he ran into plenty of criticism along the way and had to deal with some frustrating challenges.

“It’s as if they forgot I was the top player in high school, that I was a lottery pick, that I went to Duke. That all went under the rug when I played for my dad. Nobody gave a f*ck.”@AustinRivers25 spoke about the challenges of playing for his dad early in his NBA career. pic.twitter.com/9SnuVuvmWD

“I’m one of the best basketball players in the world,” Rivers said. “But when you play for your dad, that s— just gets discredited. It’s as if they forgot I was the top player in high school. I was a lottery pick. I went to Duke.”

Rivers is in his first full season as a member of the Nuggets. The Nuggets are the sixth team he’s played for since he was the No. 10 overall pick in the 2012 NBA Draft. His father, of course, is Doc Rivers.

During the elder Rivers’ time as head coach of the Los Angeles Clippers, the younger Rivers was on the team’s roster for multiple seasons. Both individuals have since moved on from the organization.

It’s obviously a very unique dynamic for a father and son to be a part of the same team. It’s a pretty rare occurrence across professional sports.

As the younger Rivers pointed out, his father’s NBA connections had nothing to do with him becoming a top player in high school or earning a spot at Duke University.

While Rivers’ on-court production throughout his NBA career hasn’t exactly panned out in the way that many people thought it would, it still certainly seems like he belongs in the league.

Exactly how long the younger Rivers will remain in the NBA is unknown, but it’s clear that he has no intention of listening to people who claim that nepotism is why he’s in the league.