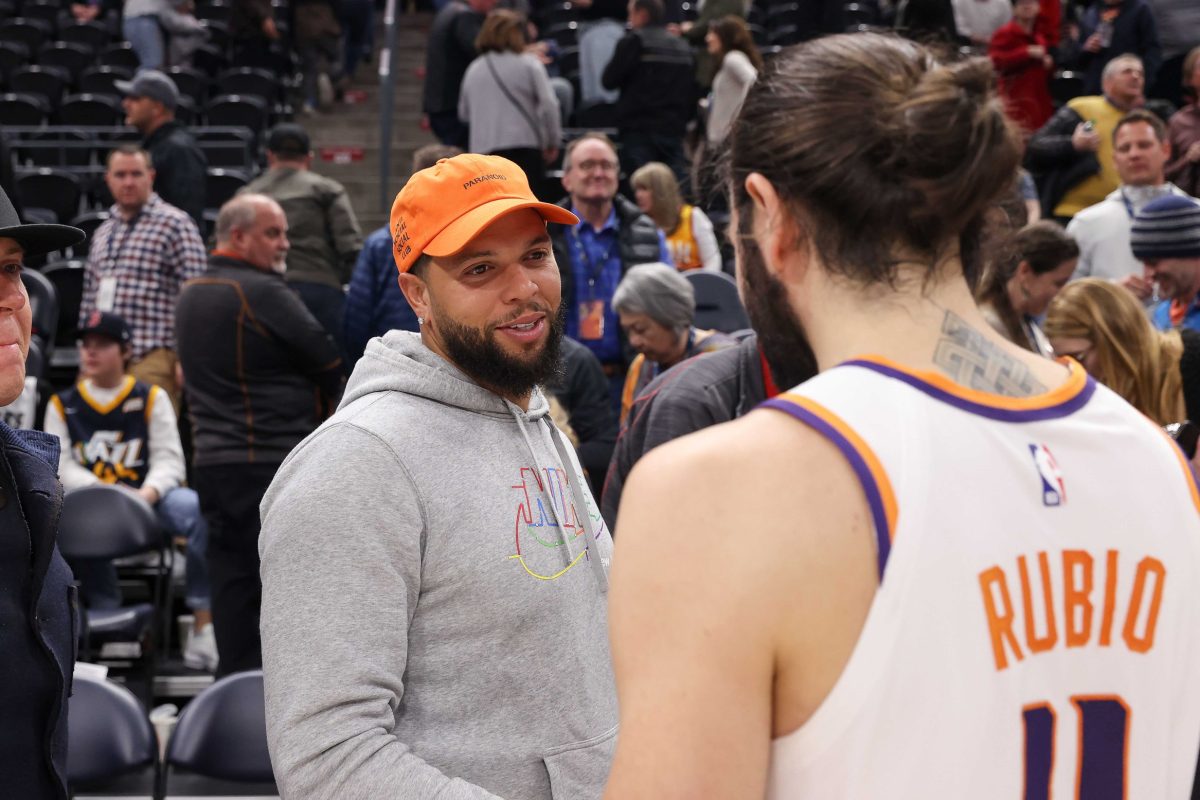 Former NBA guard Deron Williams is set to face off against legendary NFL running back Frank Gore in a four-round heavyweight boxing match on Dec. 18.

“I watched it,” said Williams. “I’m not Nate Robinson. I think I have a little more experience than Nate. I’ve been training stand-up and boxing for 8-10 years. I’ve sparred against high-level UFC guys that are bigger than me, that are my size and that are smaller than me, so, I think I’m a little more prepared than Nate was for that fight. And I don’t think anybody really respected Jake Paul at the time as a fighter, but obviously things are changing.”

In a funny twist, Williams’ fight against Gore will take place on the undercard of Paul’s fight against Tommy Fury, the younger brother of boxing star Tyson Fury.

UFC fighter Ryan Spann recently revealed that Williams “whooped my a–” during a sparring session.

“Deron whooped my a– one day,” Spann said. “I’m dead serious. You can call him and ask him. I was doing rounds. I was training for a fight, and Coach was like, ‘Deron, get in.’ And I already knew he hooped, and I knew who he was. But I never got to go with him. I think it was my second round or my third round with a fresh body, and you put Deron in, and I was like, ‘Oh s—, nice, I get a round off.’ Little did I know Deron used to wrestle, and he was about 230 at the time.”

Of course, the UFC has vastly different rules, but it definitely seems as if Williams is very prepared for his fight against Gore.

The 37-year-old had a lengthy NBA career in which he was named an All-Star three times. He averaged 16.3 points, 3.1 rebounds and 8.1 assists per game throughout the course of his career.