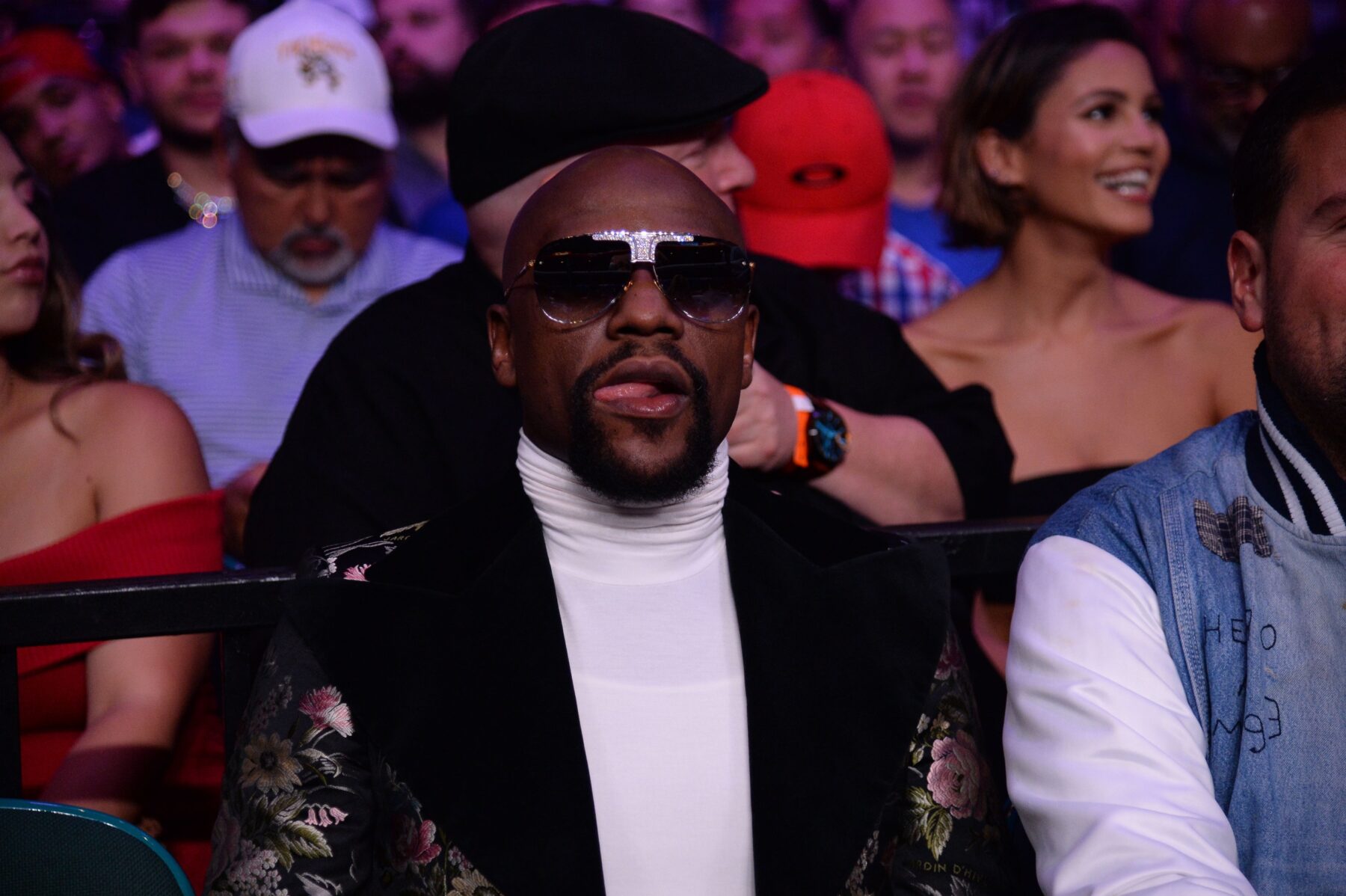 On Monday, boxing icon Floyd Mayweather expressed interest in buying an NBA team and indicated that talks have already begun toward making that a reality.

Mayweather’s comments came during a press conference in Las Vegas after he announced an exhibition bout against Japanese mixed martial artist Mikuru Asakura.

“I’ve been talking to certain individuals for the last six months,” Mayweather said regarding the idea of buying an NBA team. “That’s something I’ve been working on behind the scenes, but I’ve never came out and publicly talked about that with the media.

“Me and my team have been working behind the scenes with the NBA. I can’t say exactly where, but I’m working on getting a team.”

The 45-year-old Mayweather currently lives in Las Vegas, which some people think is possible site for an NBA expansion team.

Last week, Los Angeles Lakers superstar LeBron James indicated that he would also like to be an NBA owner once his legendary playing career finally comes to an end. In his comments, James specifically mentioned Las Vegas as the place where he’d like to own a team.

The problem for both Mayweather and James is that Adam Silver indicated before the start of the 2022 NBA Finals that expansion is currently not a topic of discussion.

James may have a better chance at obtaining a team due to his strong connection to the league. The recent news that he is now reportedly a billionaire may also help him down that path.

One potential drawback for Mayweather is his messy history in the area of domestic violence. The idea of the NBA approving him as an owner could turn into a public relations disaster.

Exactly when expansion may move into the sights of the league remains unknown, which means that Mayweather and James may have to practice patience for the time being.