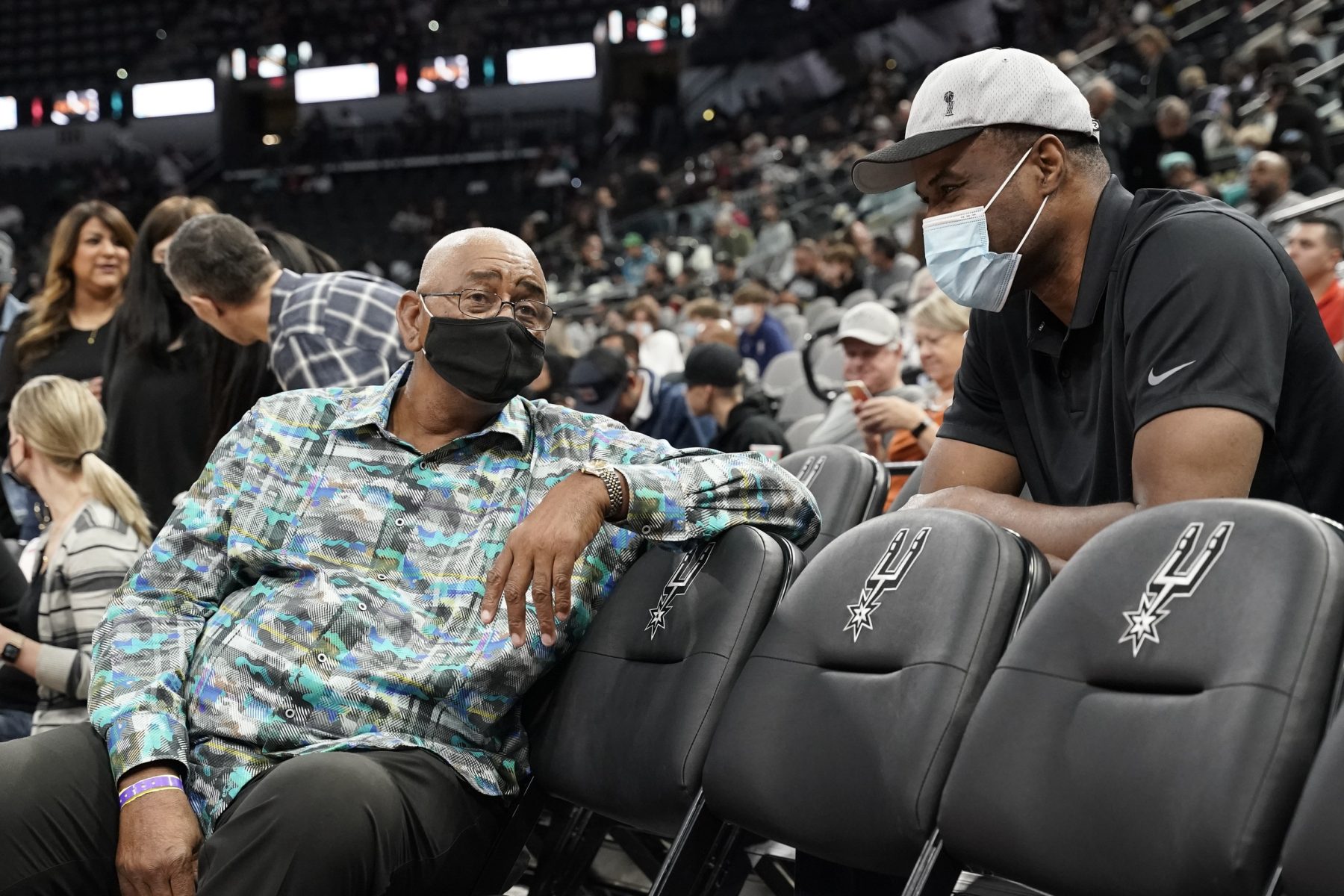 Retired NBA legend George Gervin took a shot at the attitudes of current NBA players toward heckling from fans, saying that players are “sensitive.”

Player sensitivity to the comments made by fans in attendance has become more prominent in recent years.

The most recent instance of this issue came on Thursday night, when Los Angeles Lakers forward Carmelo Anthony stated that a fan directed a racial slur at him.

In the immediate aftermath of the incident, the fan was ejected. That fan later indicated that he had not repeatedly referred to Anthony as “boy.” Instead, the fan claimed that he had simply called Anthony “a little boy.”

Regardless of what was actually said, Anthony’s stance drew little sympathy from Gervin.

Over 14 seasons in both the ABA and NBA, Gervin’s prolific scoring eventually earned him a spot in the Naismith Memorial Basketball Hall of Fame.

Over the course of his legendary career, Gervin earned the nickname of “Iceman” for his ability to focus on the game and block out the reactions of fans.

Fans in Gervin’s era were likely no less than sensitive toward players than those today. However, it’s clear that the current players have little patience for dealing with such heckling.

The most notorious instance of players attacking fans came on Nov. 19, 2004, when the Indiana Pacers’ Metta Sandiford-Artest (then known as Ron Artest) erupted at Detroit Pistons fans. The actions of Sandiford-Artest resulted in him being suspended for the remainder of the season.

Gervin’s comments might end up being dismissed as being out of date, but it’s clear he has no sympathy for current players’ situations.