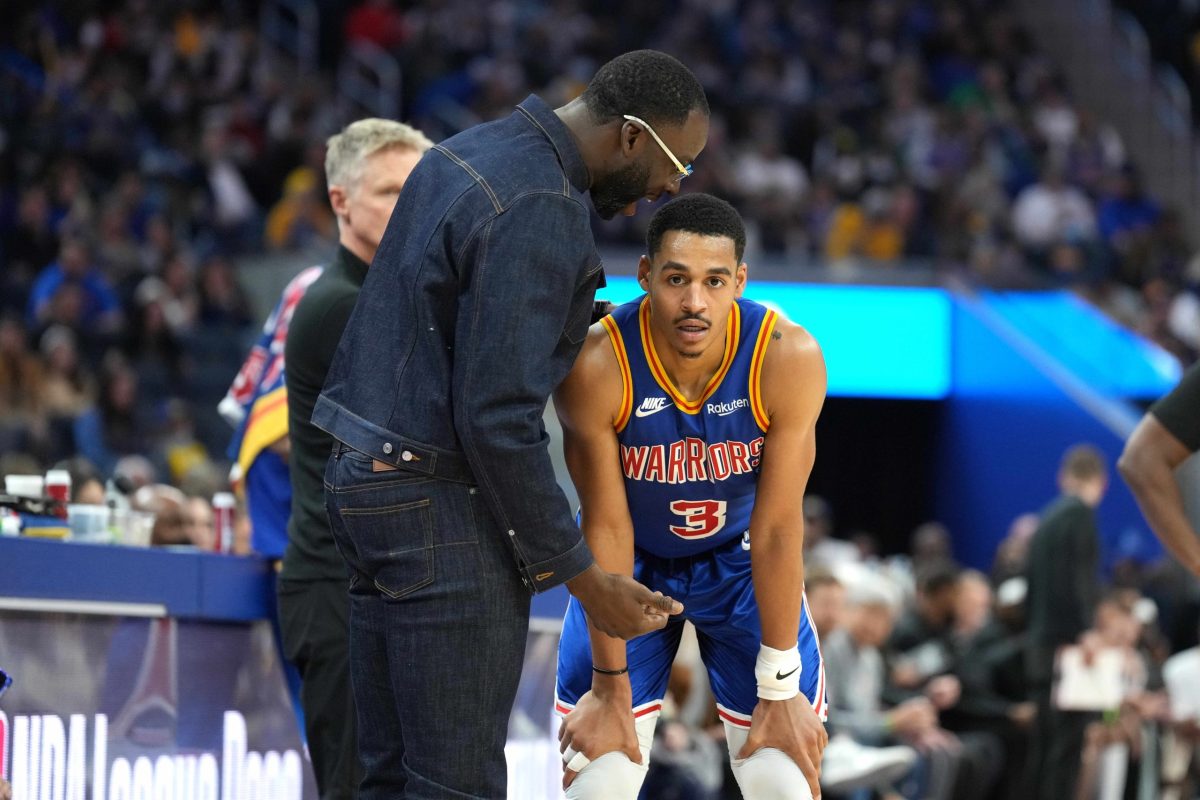 Golden State Warriors star Draymond Green has been in the news for the wrong reasons lately, as he punched teammate Jordan Poole during a recent team practice.

Green has since apologized for the incident and took some time away from the team. Warriors head coach Steve Kerr recently said that Green would return to the team on Thursday and wouldn’t be suspended for his actions.

NBA insider Adrian Wojnarowski recently offered some insight into the organization’s decision to not suspend the four-time All-Star.

It’s definitely an interesting decision from the Warriors, but it also makes lots of sense. Green played a key role in Golden State winning its fourth title in the past decade last season.

He recorded 8.0 points, 7.2 rebounds and 6.3 assists per contest during the 2022 NBA Playoffs. While he wasn’t a constant threat from beyond the arc, he played stellar defense and was a calming presence on the court for the team.

No one can deny how important Green has been to Golden State’s success over the past few seasons. He’s a one-time Defensive Player of the Year award winner and been named to seven All-Defensive teams and two All-NBA teams.

Where do things go from here?

It will definitely take some time for Green to regain his teammates’ trust, but that pursuit will surely be made easier because everyone knows what he means to that organization.

It’s still something to keep an eye on throughout the campaign as the Warriors attempt to repeat as champs. A split in the locker room could doom Golden State’s chance of winning another title.

Golden State will begin its regular season at home against the Los Angeles Lakers on Oct. 18 in what’s sure to be a very exciting matchup. One can only wonder what type of role Green will play in that game.