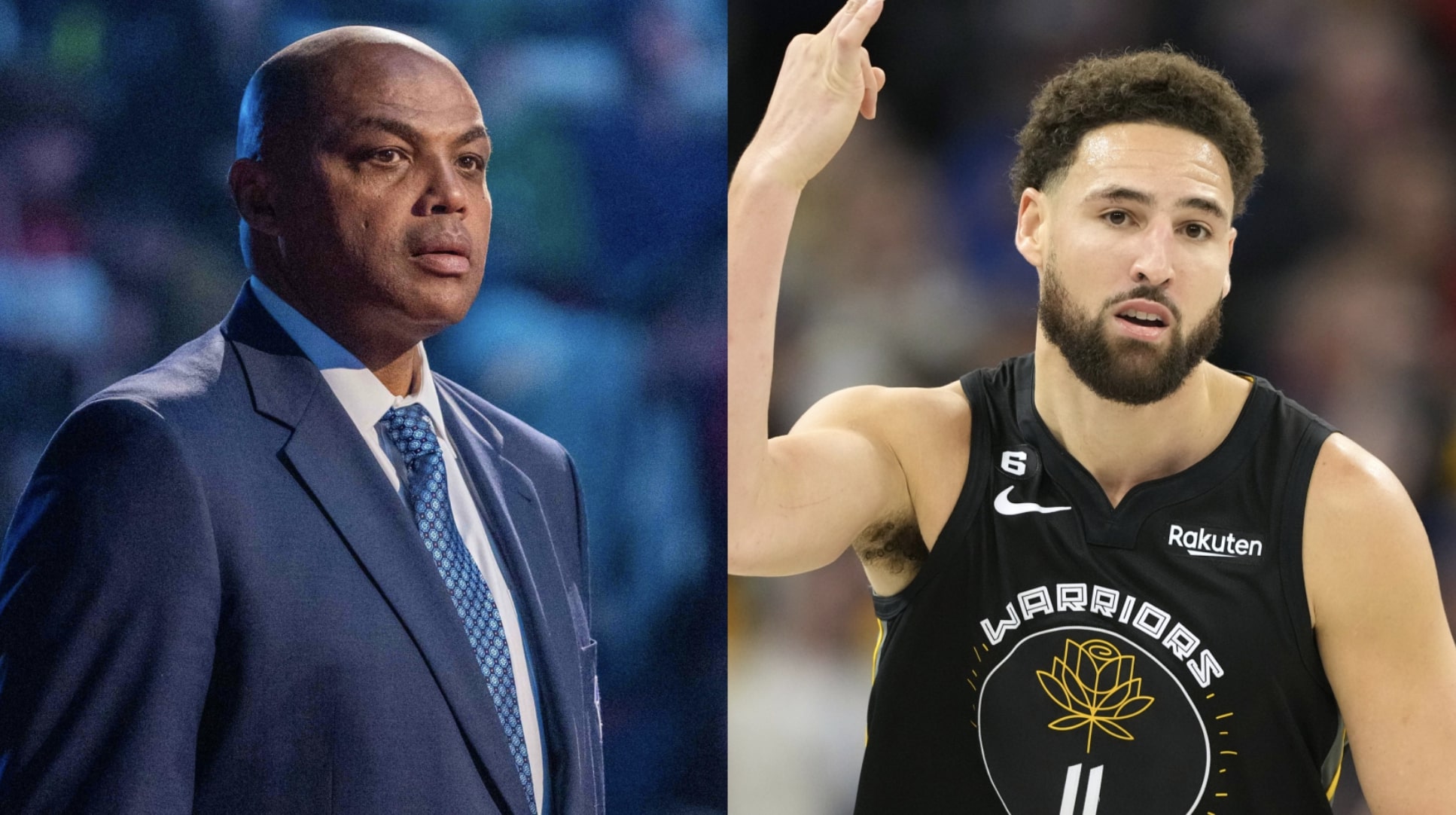 Golden State Warriors shooting guard Klay Thompson has been in a slump this season, inviting criticisms from various pundits, including Charles Barkley.

Barkley and Thompson recently had a brief war of words after the analyst offered critical comments about the Warriors sharpshooter slipping and not looking like the player he once was before his multiple serious injuries.

Still, it seems that Barkley has reaffirmed his stance about Thompson in a recent interview with Taylor Rooks of Bleacher Report.

Chuck on Klay Thompson not being the same player pic.twitter.com/wvcfLQSOc7

“I was caught off guard because I went back and looked and I said, ‘Klay is still a heck of a player, but he’s never going to be the best two-guard in the NBA that he was for a long time because of age, Achilles and ACL,'” Barkley told Rooks.

The legendary forward’s statement certainly has merit. Thompson has been struggling in the 2022-23 campaign. He is still averaging 17.0 points per game, but his 40.1 percent shooting from the field marks the lowest field-goal percentage of his career.

If his past six games are any indication, it seems that the five-time All-Star is slowly starting to improve his efficiency. During that stretch, he has scored 20.8 points per contest and converted on 50.6 percent of his field-goal attempts.

Only time will tell if Thompson can further improve. The Warriors might need him to do so, as the team is just 11-11 to start the 2022-23 campaign. If they want to repeat as champions this season, they will definitely have to climb further in the standings to avoid the play-in tournament or facing tougher competition in the first rounds of the playoffs.

But as Barkley alluded to, it might be unreasonable to expect Thompson to return to his former self. After all, he is already 32 years old and has played in more than 800 games (combined regular season and playoffs.) In addition, he endured two devastating injuries in the past few years, including a torn ACL and an Achilles tendon injury.

However, if he can just provide solid two-way play for Golden State, that will surely help the franchise contend for the title again.