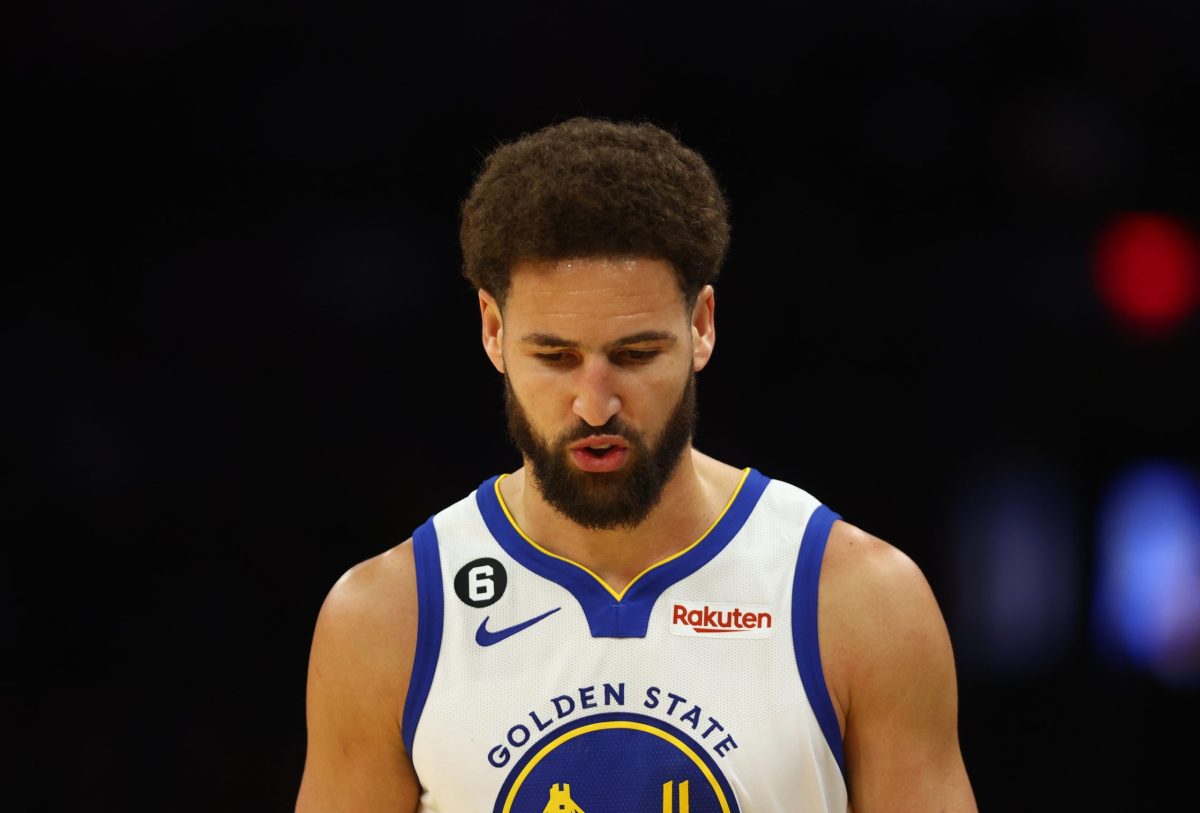 For many seasons, Golden State Warriors star Klay Thompson was considered to be an elite player. He was one of the best shooters in the league and a big part of the reason why the Warriors went to the NBA Finals five years in a row from 2015 to 2019.

However, a few years and two serious injuries later, Thompson does not really look like the player he once was. He’s still a difference-maker on the floor, but his prime years do seem to be behind him.

"There was a time when Klay Thompson was the best two-way guard in the NBA and he's not the same guy."

Chuck thinks father time is catching up to the Warriors. pic.twitter.com/9vFZcGsSOe

“This team is older, Ernie [Johnson],” Barkley said recently during a TNT broadcast. “That’s what’s really happening to them. They’re older. Go back and look at the Finals, who were the guys that helped them win? It was [Andrew] Wiggins and [Jordan] Poole…it’s going to be up to those young guys, [Jonathan] Kuminga, [Moses] Moody, Poole and [James] Wiseman. Because I think, as much as I love Klay, he’s slipping. Same thing with Draymond [Green]. They’re not the same. In the Finals, you can see they’re not the same guys they were two or three years ago. So when I watch the Warriors play, I say, ‘Oh man, Father Time is knocking on the door of a couple of those guys.'”

Thompson’s response came with the kind of deadpan honesty that fans have come to expect from him.

Klay was hurt by Charles Barkley's comments about him not being the same player he was before the injuries pic.twitter.com/8Rq2CmbeRf

“It hurts when someone like Charles Barkley, with the platform he has, says you’re not the same player as prior to the injuries you had,” Thompson said. “It’s like, no duh, man. I tore my ACL and my Achilles in consecutive years and still helped a team win a championship. I mean, that hurt hearing that. Because it’s like, man, I put in so much freaking effort to get back to this point. Like, it’s hard to even put into words what I had to do to be the player I am today.

“I played 55, 57 games in three years, like, give me some freaking time to get that back. To hear someone say, ‘Oh, he’s not the same as he was prior to the injuries.’ Like, duh. Who goes through something like that and comes back? Like, I don’t know, it just hurt my heart hearing that. But, you know what? I’m gonna internalize it and it’s gonna be fuel for me to be even better. I’m very proud of what we accomplished last year, and I feel like I was a huge part of it. I’m not gonna let these injuries be a crutch for me. I’m just gonna keep going and I’m gonna have a great year. Bet on that.”

It’s hard not to root for Thompson after his honest and thoughtful response. So often, fans forget that NBA stars are real people with real emotions. It’s impossible to forget that when it comes to Thompson talking about how hard he’s worked since the two devastating lower-body injuries threatened to derail his career.

So far this season, Thompson is averaging 12.6 points per game on 34.4 percent shooting from the field and 31.0 percent from deep. Those numbers are definitely lower than what fans have grown accustomed to seeing out of Thompson.

Still, it cannot be overstated how impressive it is that he has been able to return to the floor at all after suffering the two injuries in consecutive years. Lesser competitors would have likely retired. Thompson seemingly never had such intentions, and it has been great to see him back on the court.

Only time will tell if continued play helps him get back to being a player that more closely resembles who he was prior to the injuries. Even if he doesn’t, however, he is still quite likely a future Hall of Famer.