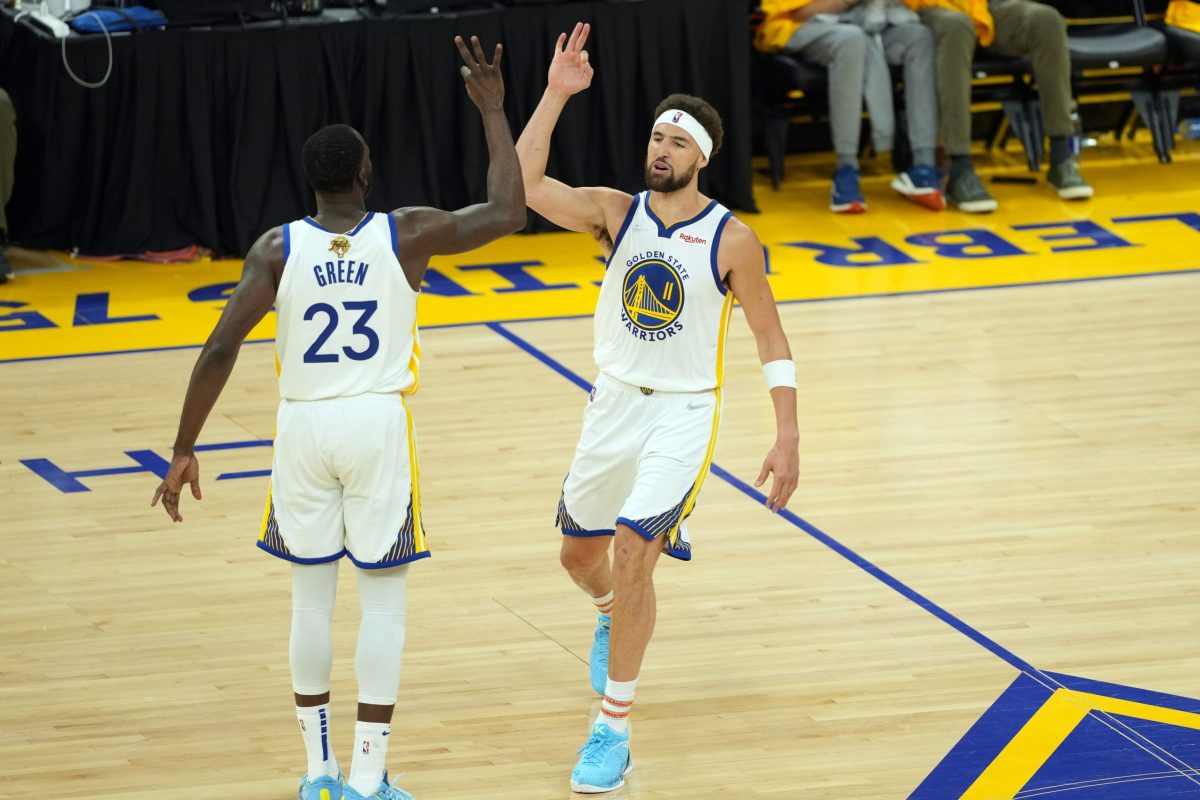 The feud began when Thompson took issue with the rankings of 3-point shooters for NBA 2K23. Such complaints have become commonplace among players, with players obviously having a much higher opinion of their abilities.

Thompson was especially angry about his ranking and pulled no punches in his assessment.

Klay Thompson was NOT happy with his three point rating being an 88 in NBA 2k23:

“NBA 2k has been doo doo since Sega Dreamcast 🤡”

“Put some respect on my name you bums @2k” pic.twitter.com/IwDCh4u7OL

Singh then offered his thoughts on the rankings, indicating that Stephen Curry, Thompson’s backcourt partner with the Warriors, was worthy of a far higher rating.

During the first eight seasons of Thompson’s NBA career, he averaged over 40 percent shooting in the area of 3-pointers. Last year, he connected at a rate of 38.5 percent during the regular season, which still represented an outstanding number for his 296 long-range attempts.

To be fair, Thompson might be forgiven for “slipping” under the 40-percent threshold. That’s because he was unable to play during the 2019-20 and 2020-21 seasons due to a pair of devastating injuries.

During last season’s playoffs, Thompson actually managed to equal his regular season success rate. In the Warriors’ 22 postseason clashes, he made 77 of his 200 attempts from downtown for the same 38.5 percentage.

Back in 2018, Thompson showed his prowess for 3-pointers by setting an NBA single-game record with 14.

The fact that Green became involved should come as no surprise to any NBA watcher. That’s because the 32-year-old veteran has never been shy about offering comments on any number of topics.

Green’s propensity for talking has made him a frequent recipient of technical fouls over the years, though this verbal scuffle is simply a commentary that figures to die down quickly.

Thompson’s anger surely resulted in a smile crossing Singh’s face, largely because it showed just how much of an impact the game continues to have. The likely byproduct of this blow-up is increased attention for the game, which very well could increase sales of the product.

In the end, getting upset over this particular situation seems to be an overreach for Thompson and Green. Both players are likely headed for the Hall of Fame after their careers conclude, regardless of what rankings they’re given in NBA 2K circles.