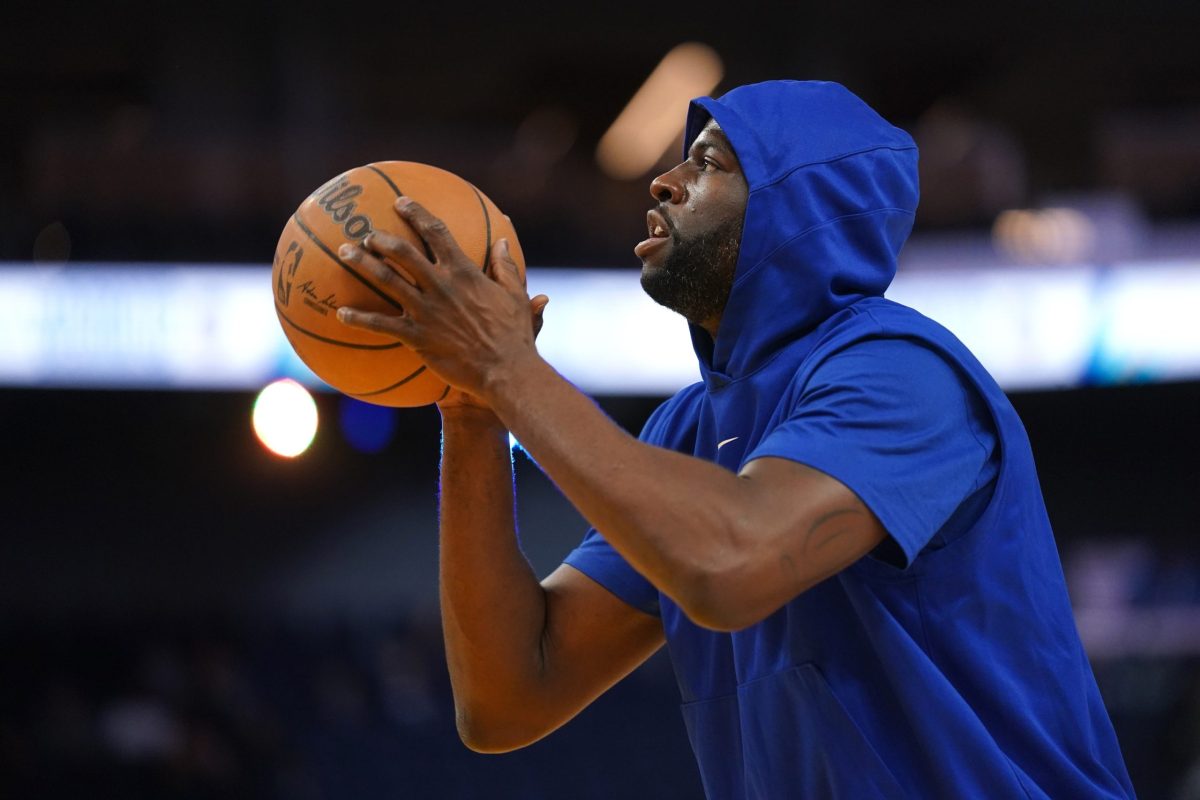 Golden State Warriors star forward Draymond Green recently admitted that he feels that his days with the defending champions are numbered.

There have been reports that have indicated that Green is more than willing to pursue roles with other teams in order to acquire the kind of deal that he thinks he is owed, and in a recent interview with reporter Taylor Rooks, the four-time NBA champion seemingly confirmed that.

“Quite frankly, the writing’s on the wall."

Draymond Green on the possibility of not being a Warrior 👀

Over the 2022 NBA offseason, the Warriors made a clear signal that their focus is on the future of the franchise when they locked up Jordan Poole and Andrew Wiggins to long-term deals.

Poole agreed to a four-year, $140 million deal while Wiggins signed a four-year, $109 million deal. Between those contracts and the contracts of stars Stephen Curry and Klay Thompson, it doesn’t take a mathematician to figure out that the Warriors may not have the kind of money left over to give Green the deal that he covets.

So, where does that leave Green? Plenty of teams would likely be interested in acquiring the talented veteran. In August, it was reported that Green has always wanted to play for the Detroit Pistons, his hometown squad.

There also seems to be some mutual interest between Green and the Los Angeles Lakers. This upcoming offseason, the Lakers will get Russell Westbrook’s massive deal off the books and definitely have some money to play around with.

While Green may have no problem imagining a future where he is no longer playing for the Warriors, it would surely take some getting used to for NBA fans. He has been a cornerstone of the franchise since it began its dynasty run.