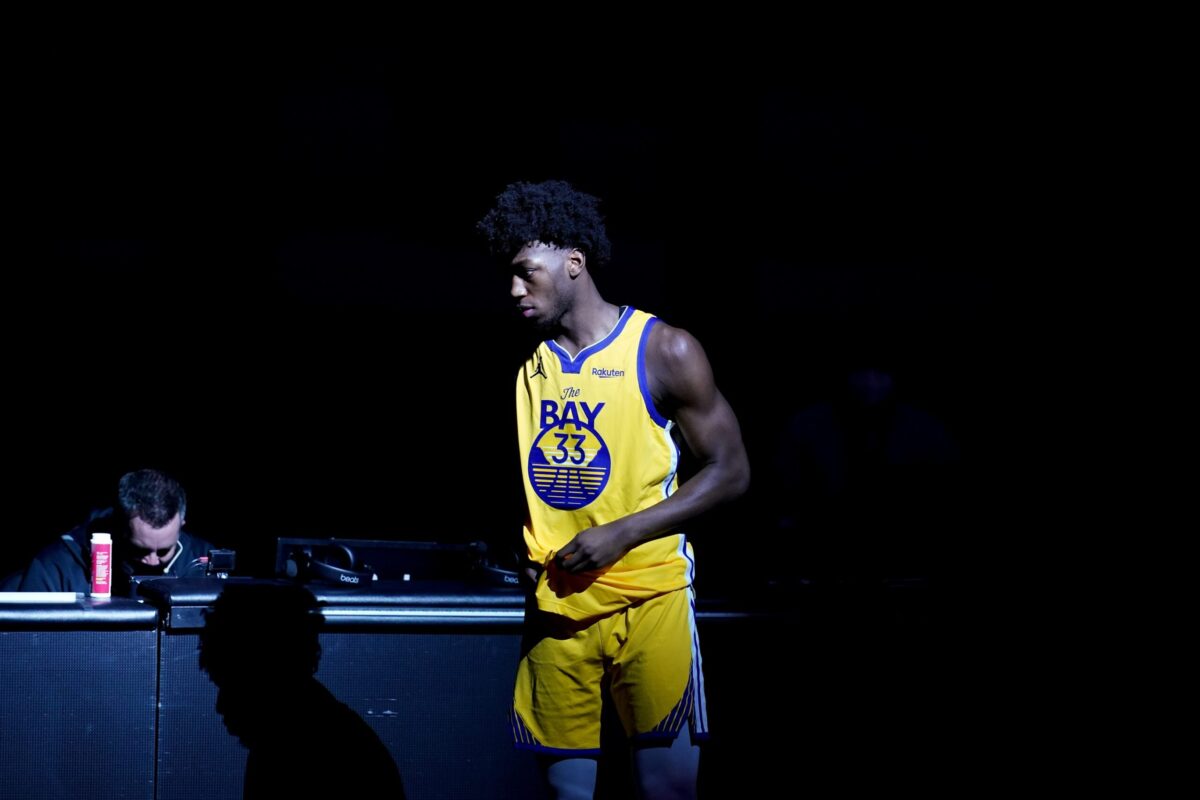 Golden State Warriors center James Wiseman indicated that the knee injury that cut short his rookie season resulted in a great deal of emotion on his part.

Wiseman, the second overall pick in last year’s draft, offered his thoughts about the torn meniscus injury in a video diary for The Undefeated.

“It’s kind of hard,” Wiseman said. “I was really down. I can say that I was crying a lot. Yeah, it was bad. My mom had to actually tell me everything was gonna be all right. But I got a great family support system. I, really, just me mentally. I’m a strong human being, so I just got through it naturally. I just love the game of basketball so much that I couldn’t even fathom not playing with my teammates. That kind of took a lot out of me.”

Wiseman averaged 11.5 points and 5.8 rebounds per game in his rookie season, but he made some rookie mistakes along the way.

Such missteps were expected of a player who only turned 20 years of age on March 31. Moreover, he did show some hints that he could live up to his lofty draft status.

Despite not having Wiseman for their playoff push, the Warriors ended up earning a spot in the play-in game against the Los Angeles Lakers.

The expectation is that Wiseman will be fully recovered by the start of next season and that the lessons he learned as a rookie will help get the Warriors back into serious contention.

However, with some chatter already popping up that the Warriors could trade the big man, it’s also possible that he will continue his young NBA career somewhere else.