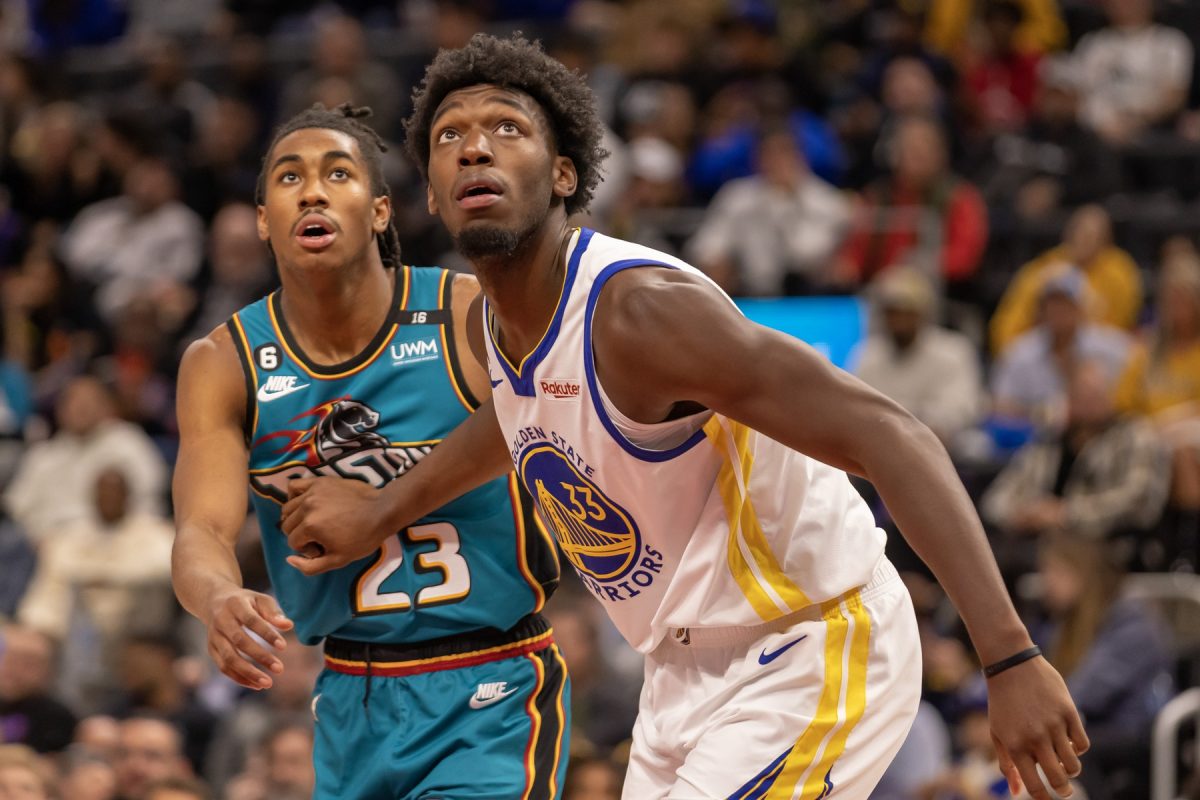 The defending NBA champion Golden State Warriors have gotten off to a slow start this season, and one reason why is the lackluster play of young prospects such as James Wiseman and Jonathan Kuminga.

One league executive feels the Warriors will look to trade either Wiseman or Kuminga in order to bring in a more reliable contributor.

“I have a feeling the Warriors are going to make either Wiseman or Kuminga available,” one league executive told Heavy Sports, echoing the belief of a peer who’s also spoken to this site. “They just need another solid veteran.”

When Golden State took Wiseman with the second pick in the 2020 draft and Kuminga with the seventh pick the following year, it had relatively high hopes for both of them. Wiseman showed the ability to upgrade the center position, the team’s biggest weakness over the years, while Kuminga was thought to be able to give it defense and athleticism.

But so far, things haven’t panned out the way the team was hoping.

After showing some promise in his rookie season, Wiseman missed all of last season with a knee injury, and so far this season, he has gotten minimal playing time. Meanwhile, Kuminga’s play has been up and down this year.

According to ESPN personality Stephen A. Smith, Kuminga may not have the work ethic, desire or discipline to become the player he is capable of becoming.

With Stephen Curry, Klay Thompson and Draymond Green creeping deeper into their 30s, not to mention all the extra mileage they have from six trips to the NBA Finals in the last eight years, the Warriors need to find ways to preserve them. Developing young players such as Wiseman and Kuminga would be the best way to accomplish that goal and extend their championship window.

After starting 3-7, they have won 11 of their last 18 games, but some still feel they’re one piece short of winning their fifth championship in the last nine seasons.