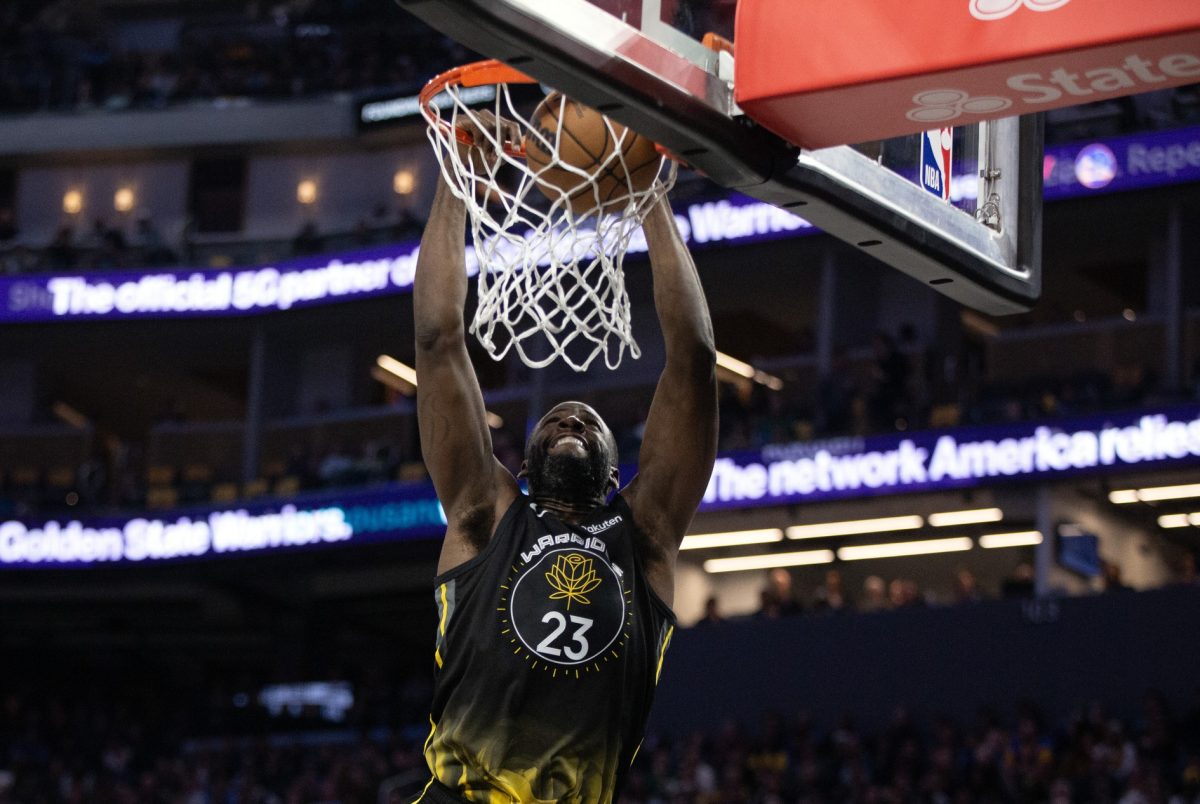 With the Golden State Warriors struggling to start the 2022-23 season, there has been some speculation about a potential Draymond Green trade.

If the organization does decide to trade him away, it will likely have some suitors. A Western Conference executive named a few teams that would be ideal trade destinations for Green and mentioned that the Los Angeles Clippers are perhaps the most realistic landing spot for the veteran if he gets dealt.

“The Clippers, they have the contracts and the pieces to make that work,” the executive told Sean Deveney of Heavy.com. “They might be the most realistic team just because they’re all in on this season, and trading for Draymond is like a championship-or-bust kind of thing. The Warriors could get back something like Norman Powell and Marcus Morris for Draymond and another player to fill out the salaries. Could help both teams, really.”

The executive spoke about a couple of teams that would be good fits for Green.

“Boston would be one, but it is hard to see any interest there,” said the executive. “Phoenix. He could go there and either be a huge success, or it would be a disaster. They could use some of his toughness, but he might wind up upsetting too many of his own guys there.”

It’s worth noting that the executive doesn’t believe the Warriors are likely to trade Green.

The forward remains an integral part of the Warriors’ offensive and defensive schemes, and replacing what he brings on and off the court would be a tall task for the Golden State front office.

Last month, it was also reported that the team has no plans of parting ways with the 11-year veteran this season. Whether or not the front office’s reported stance will change remains to be seen.

Currently, the Warriors are just one game away from 10th place in the Western Conference. If they slip further in the standings, they could start looking for ways to improve their roster, even if it means considering shopping Green around.

Another factor that Golden State has to mull over is Green’s contract situation. The 32-year-old has a player option for the 2023-24 campaign, which means he can become a free agent as early as the coming offseason.

The team probably didn’t expect to start the 2022-23 season with a 7-9 record after it won the NBA title last season. But after Golden State’s offseason drama, some people are not surprised that the squad has underachieved so far.

Fortunately for the franchise, there is still plenty of time to bounce back. Sunday provides an opportunity for the Warriors to grab a win, as they’ll face the lowly Houston Rockets on the road. 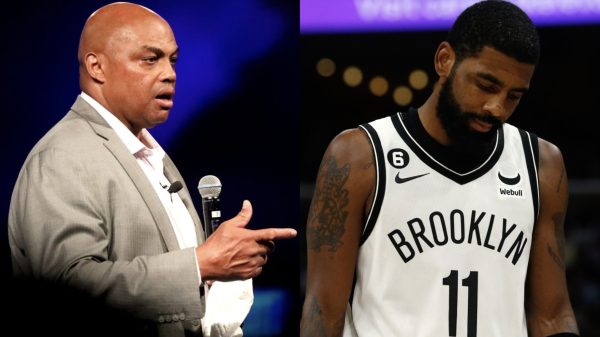 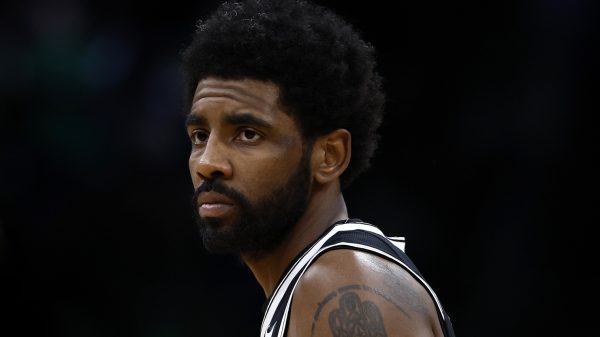 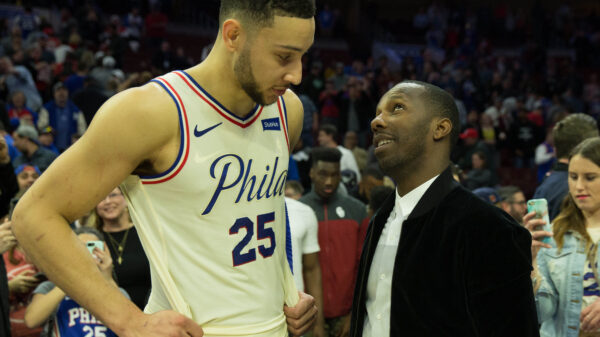 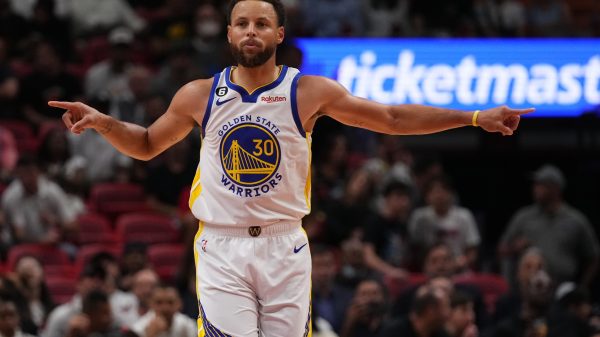