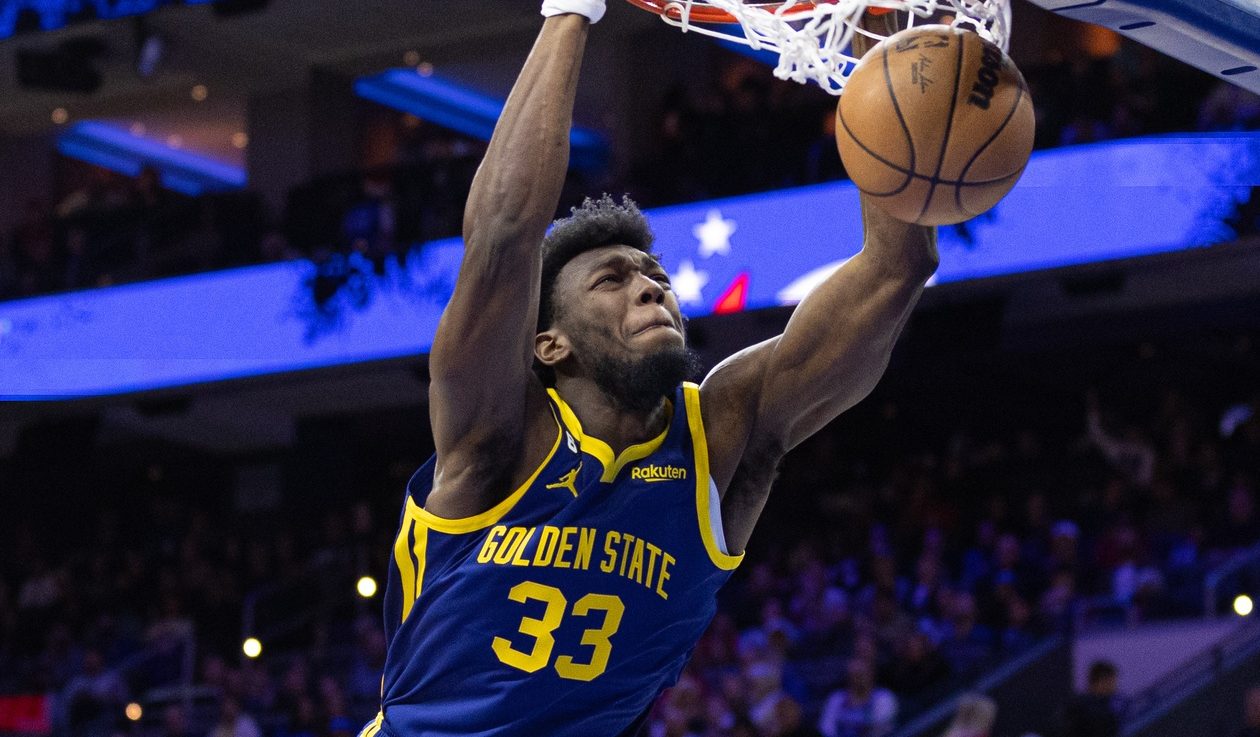 The Golden State Warriors have struggled inexplicably this season, and many feel they want to make a trade in order to salvage their season and their dynasty.

The defending NBA champs are 23-23 overall and in seventh place in the Western Conference, and some trade rumors have swirled around third-year center James Wiseman. Ric Bucher surmised that Wiseman could be traded to the Utah Jazz, but one NBA scout believes he is a better prospect in the long run than Jazz center Walker Kessler.

“The Warriors’ willingness to move Wiseman appears to be two-fold, an Eastern Conference GM said — he isn’t ready to help them win a title, and they feel they’re doing him a disservice because he needs playing time to develop,” wrote Bucher. “A deal with the Jazz would make sense for both sides except that Utah already has two young big men they like: Lauri Markkanen and rookie center Walker Kessler. I asked three scouts who they’d rather have, Wiseman or Kessler. Two of the three said Kessler. The third: ‘Kessler now, Wiseman in 2024,’ his belief being that Wiseman has the greater upside.

“All of which suggests that while it may be quiet now, there is still potential for a hectic trade deadline. Patience, it would appear, is indeed the name of the game. For now.”

Wiseman, meanwhile, is putting up 6.8 points, 3.6 boards and 0.4 blocks in 12.7 minutes per game this season. He showed some promise when he was a rookie during the 2020-21 season, but he has failed to build on what he did that year.

Part of the problem may have been a torn right meniscus he suffered toward the end of his rookie season, which cost him last season, as well as a sprained ankle he sustained in late December.

It was hoped that Wiseman would plug a hole in what has historically been the Warriors’ weakest position throughout their dynasty — the center position. They have had to make do over the last nine years with men such as Andrew Bogut, Zaza Pachulia and Kevon Looney starting at the 5, yet they have won four world titles during that span.

Oddly, they have a stellar 17-5 home record this season but are only 6-18 away from Chase Center. Their defense, which has been the X-factor to all their championships, has been a major culprit, and their once-mighty offense ranks just 17th in offensive rating.

Golden State also appears to be disappointed in another of their young prospects — forward Jonathan Kuminga, who hasn’t improved on the promise and flashes of potential he showed last year as a rookie. There has been speculation the team wants to trade him in order to bring in someone who will help right now.