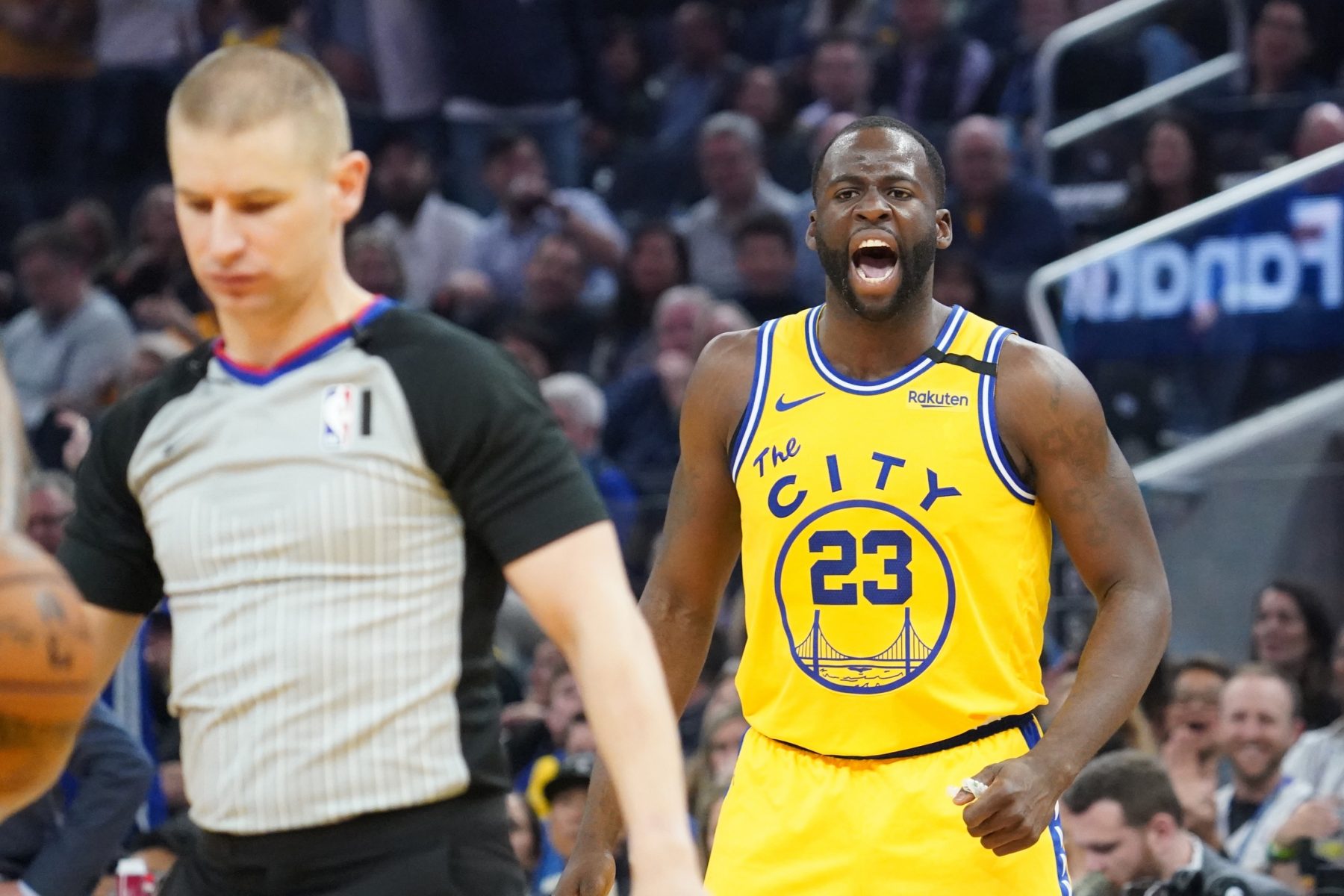 The Golden State Warriors are off to an even start this season.

A trade market could reportedly open up for three-time All-Star Draymond Green should the Warriors keep struggling.

People apparently think I'm making this up so here's the words directly from Haynes mouth. Its pretty clear he's talking about the Blazers https://t.co/ooVR2V7TcP pic.twitter.com/qDs7SW1vsy

Green, 30, is a huge engine in the Warriors’ organization.

The stalwart has played in Golden State his entire career. The Warriors drafted him with the No. 35 pick in the 2012 NBA Draft.

However, it appears Green’s best days with the Warriors may be behind him. The Warriors went to five straight NBA Finals from 2015 to 2019. They won three championships in that span.

Since then, much of the championship core has moved on or retired from the NBA.

Existing stars Stephen Curry and Klay Thompson are getting older. Not to mention, Thompson is out for the entire 2020-21 campaign due to an Achilles injury.