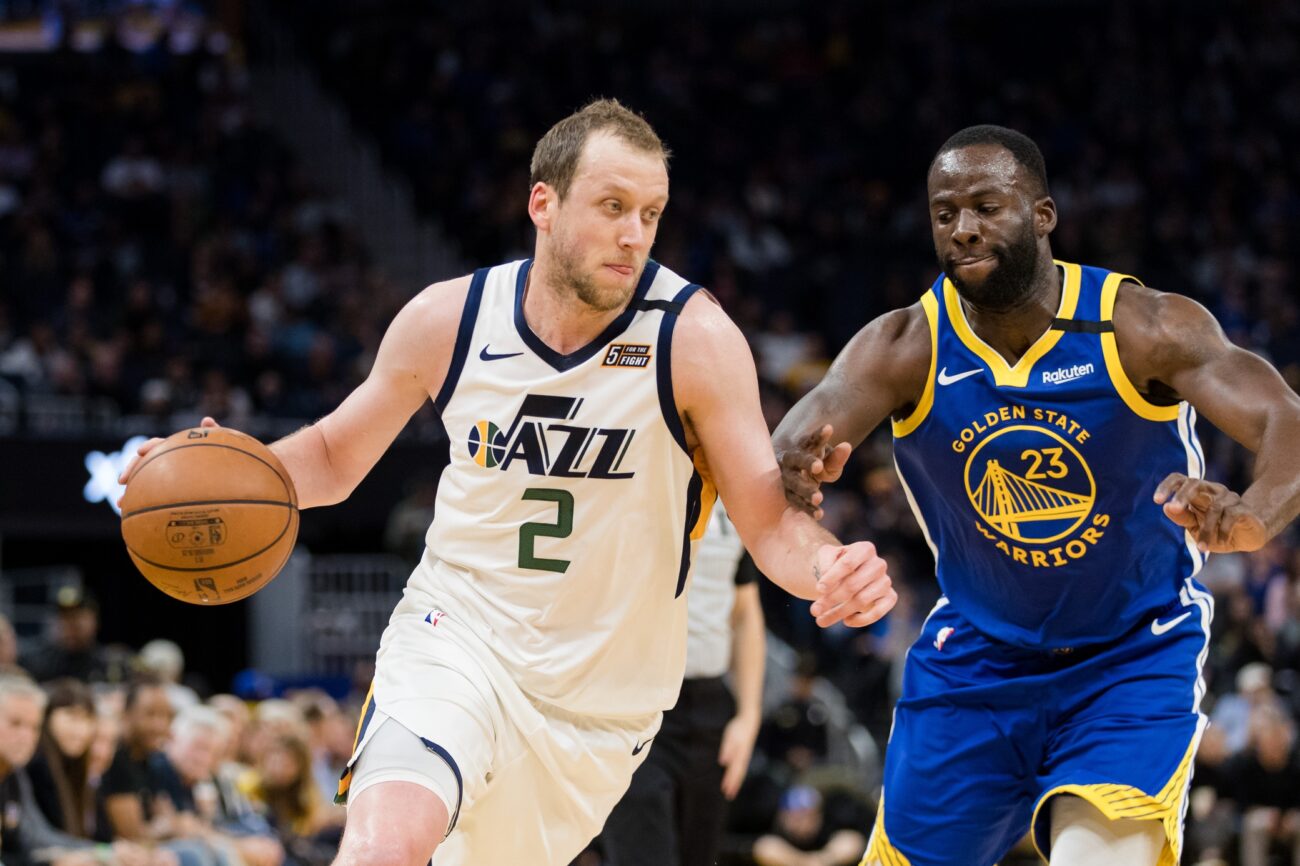 Marcus Thompson II of The Athletic indicated that Ingles would work well within the framework of the team, but that his contract may end up being an issue.

“If Jazz forward Joe Ingles is indeed available for trade, sources say the Warriors do have interest — just no good way to get him,” Thompson wrote. “Ingles, approaching 34, fits the Warriors’ need for a veteran and another offensive playmaker. His passing would fit perfectly with the Warriors. He can run point forward and spot up off the ball, making him viable with the starters and the second unit. He’s got 45 playoff games under his belt. He shot a career-best 45.1 percent from 3 on a career-high 6.1 attempts per game — his third season at 44 percent or above. He’s also reputed for being a great guy and would add to the culture of the locker room.

“But acquiring his $13 million expiring contract is difficult. The Warriors would have to send out $10.4 million in salary to make the deal work.”

Ingles has spent all seven of his seasons with the Jazz and averaged 12.1 points, 4.7 assists and 3.6 rebounds per game this past season. The scoring output marked the third time that he’s broken double figures in that category in his career.

The Warriors missed out on re-signing veteran Kent Bazemore, who chose to sign with the Los Angeles Lakers despite being offered a more lucrative deal with the Warriors.

It remains to be seen whether the Warriors can find a way to acquire Ingles.