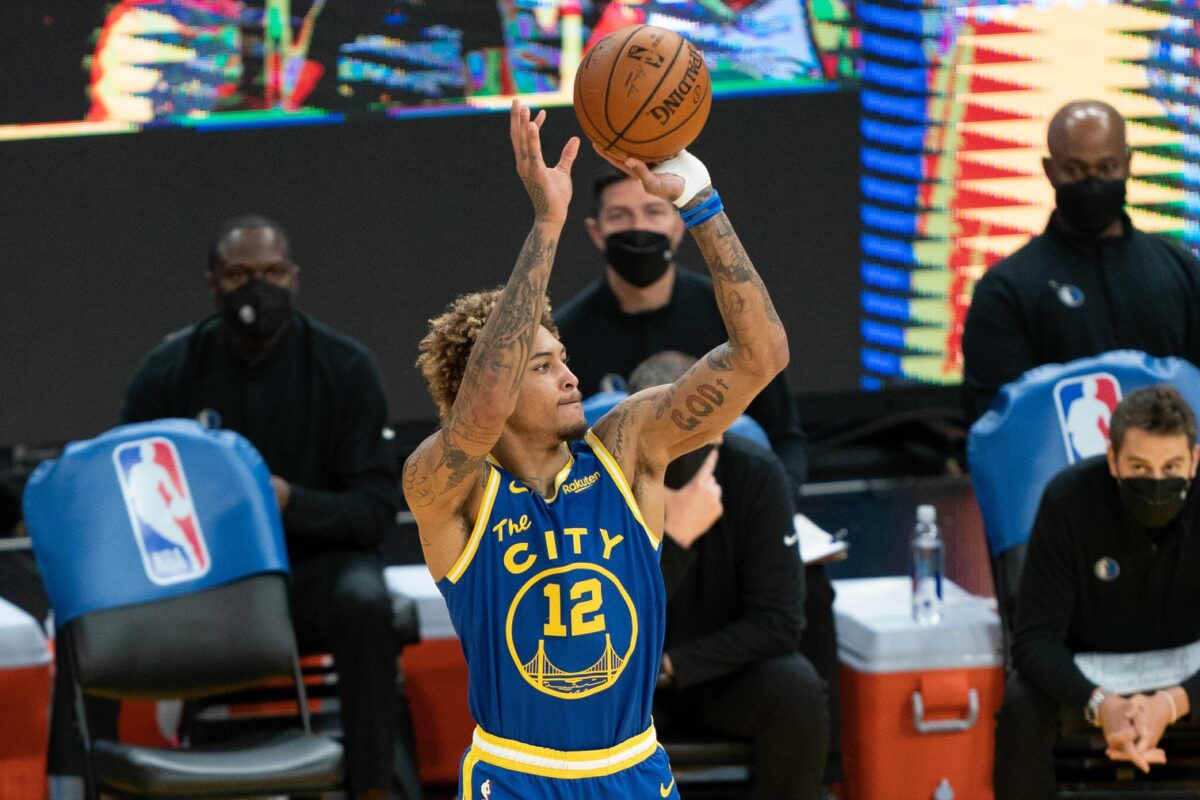 With Golden State Warriors veteran Kelly Oubre set to enter the free agent market this offseason, a new report indicates that Oubre and his management team believe he’s in line for a lucrative new deal.

Michael Scotto of Hoopshype.com indicated that Oubre is ideally looking to obtain a new long-term deal that would pay him over $20 million per year, though it’s uncertain if the Warriors are interested at that price.

“Both sides will weigh their options,” wrote Scotto. “With that said, the sense I’ve gotten from a league source is that Oubre and his camp think they can get over $20 million (annually), and he ideally wants a long-term deal.”

While those numbers were productive, the belief is that the Warriors may not be inclined to meet Oubre’s rumored price. Presently, the Warriors already are paying Stephen Curry, the injured Klay Thompson and Draymond Green huge salaries.

The possibility exists that the Warriors may pursue a sign-and-trade deal in order to get something for Oubre, but that’s currently just speculation.