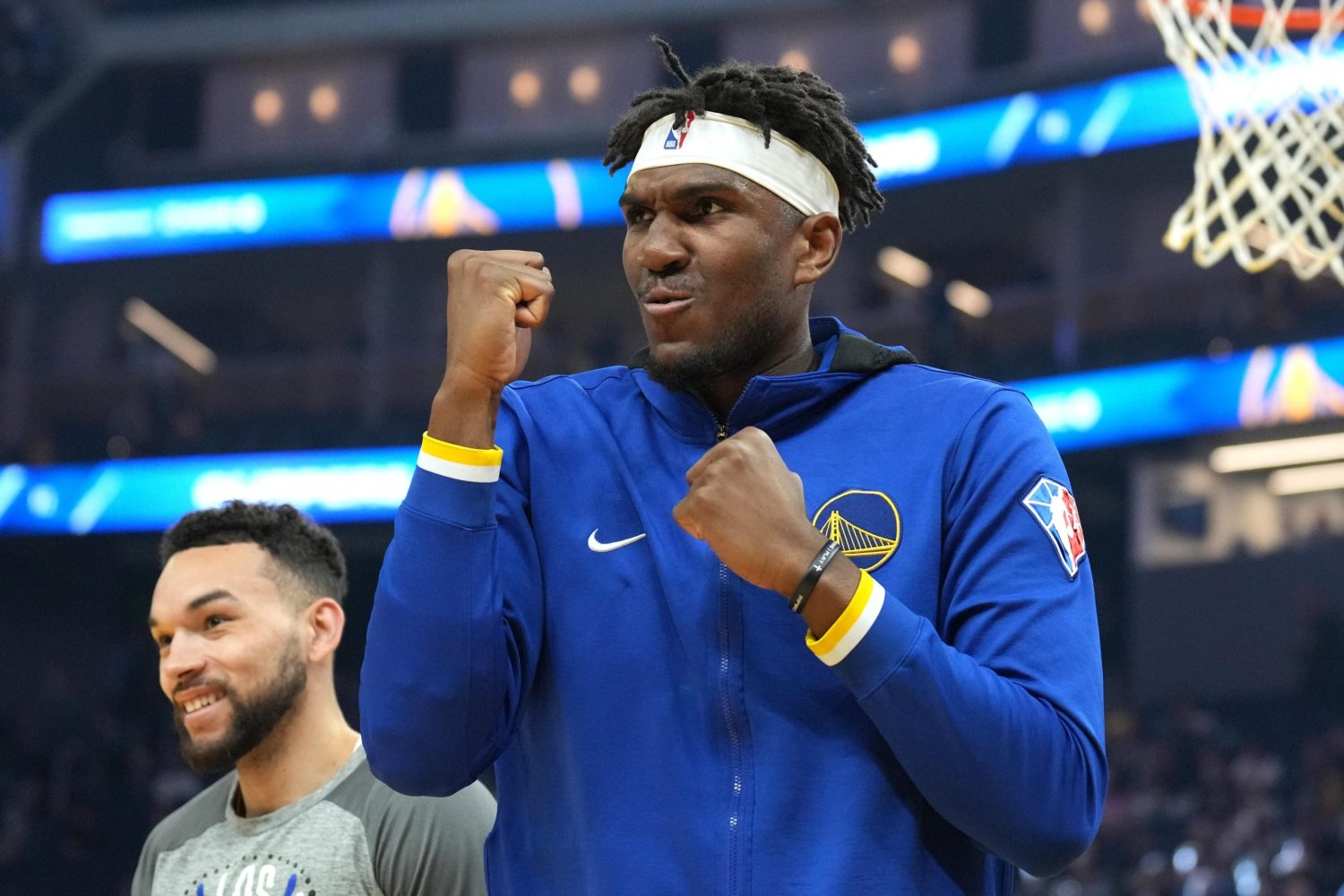 Despite Kevon Looney’s status as a free agent, a new report indicates that he’s expected to remain with the Golden State Warriors.

NBA insider Marc Stein indicated on his Substack that other teams seeking Looney’s services are likely to be disappointed in their efforts to sign him.

“There is growing pessimism, league sources say, among teams interested in pursuing Kevon Looney about the ability to pry Looney away from the newly minted champions in Golden State,” Stein wrote. “Looney is increasingly expected to re-sign with the Warriors on a multiyear deal after playing a vital role in their fourth title run in a span of eight seasons.”

During his first five seasons, he managed to pick up championship rings in 2017 and 2018. During the 2019-20 season, he was limited to just 20 games as part of an injury-plagued season that devastated the Warriors.

It was during the 2020-21 campaign that Looney began to emerge with the Warriors, starting in 34 of his 61 appearances. This past season, he became a fixture in the starting lineup, coming off the bench just twice during the regular season.

Looney’s statistical numbers have never jumped out to the casual watcher. However, his defense was solid during the 2021-22 season, and that helps explain why he’s become a sought-after player.

Exactly how much of a salary boost Looney will be able to get from the Warriors is uncertain. Yet, with other teams apparently ready to pounce if the Warriors’ offer isn’t as much as expected, it’s likely that Looney will end up satisfied.

The Warriors are one of the top candidates to win the 2023 NBA title, an incentive that many other teams won’t be able to match. The chance to again win back-to-back titles offers Looney a compelling reason to remain in the Bay Area.