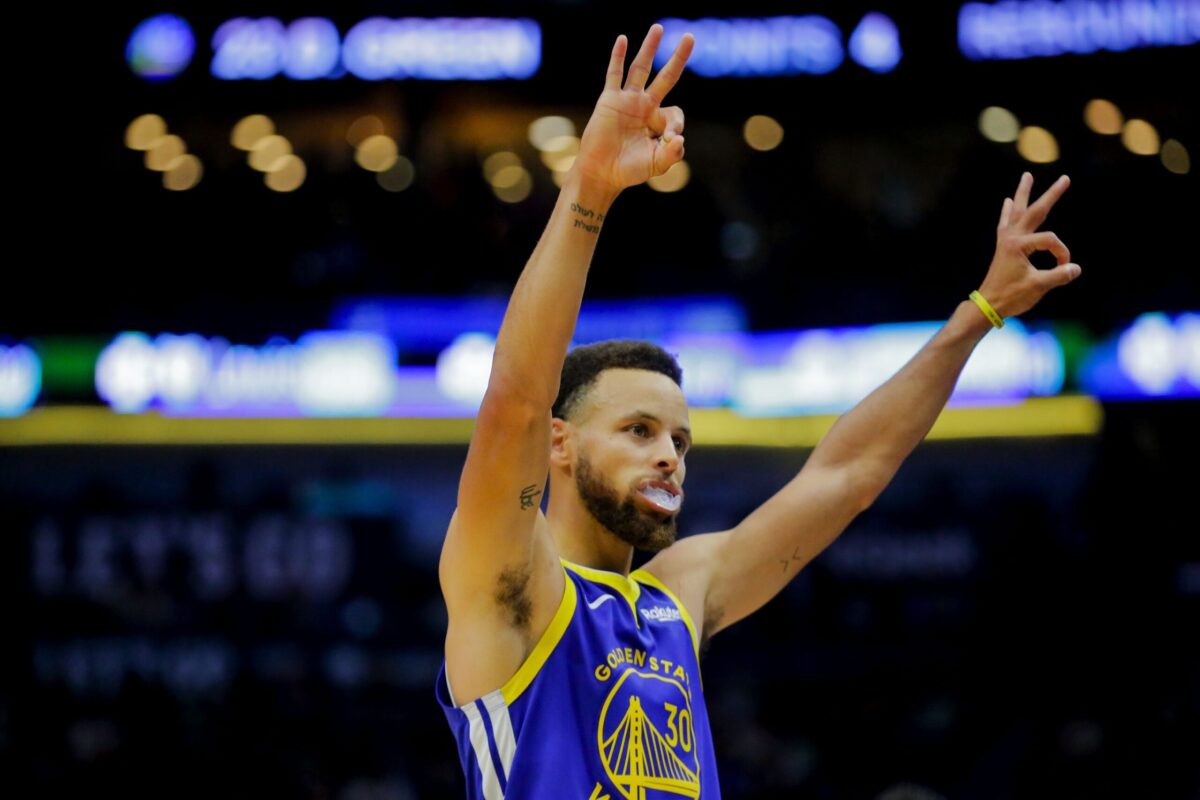 Golden State Warriors guard Stephen Curry has signed a four-year contract extension with the team and made some history in the process by inking his second contract worth over $200 million.

The veteran guard is coming off a strong comeback season that eliminated concerns that his injury-plagued 2019-20 season was the start of a career decline.

Despite those numbers, Curry came up short in his bid to win the third Most Valuable Player award of his remarkable career.

One indication that Curry had returned to form in the 2020-21 campaign was seen in his success rate from beyond the arc, with the veteran sharpshooter connecting on 42.1 percent of his 3-pointers this past season.

Curry will once again be joined by backcourt mate Klay Thompson, who’s been forced to miss the last two seasons because of injury. How much Thompson’s return helps the Warriors efforts to challenge for an NBA title remains to be seen.