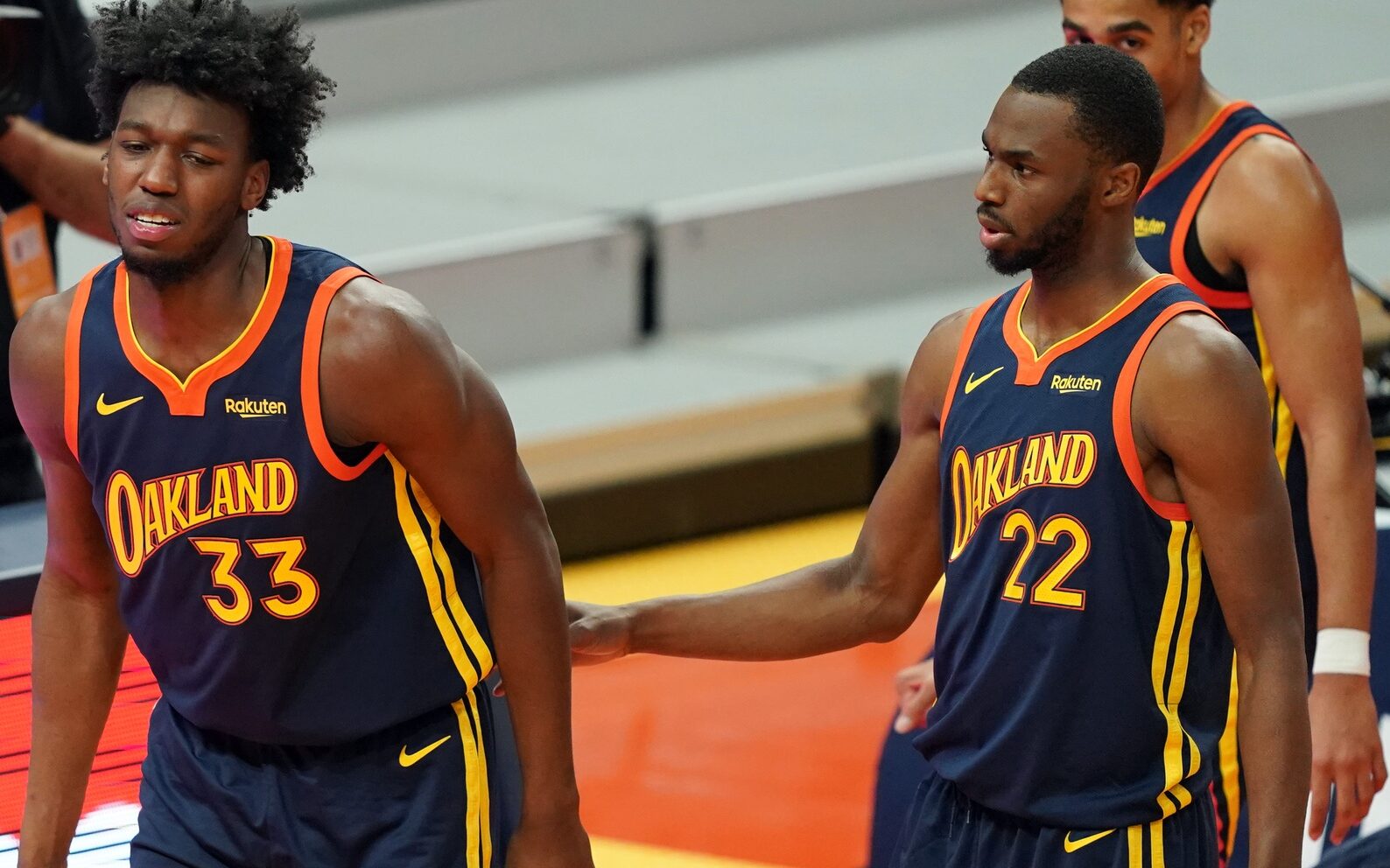 Although Golden State Warriors picked up a much-needed win over the Houston Rockets on Saturday night, they lost rookie James Wiseman to a knee injury in the process.

On the bright side, it appears the Warriors are confident that the injury is not too serious.

“The internal belief within the Warriors is that it’s not a major season-ending type knee injury for Wiseman,” wrote Anthony Slater of The Athletic. “Tests will determine the extent and timetable, but there’s a low level of concern that it’s a major blow for the rookie center.”

The 7-footer is collecting 11.5 points and 5.8 rebounds in 21.4 minute per game this season. He’s started in 27 games for the Warriors this season.

On Saturday, the Warriors beat the Rockets by a score of 125-109. Wiseman, who finished his night with just six points, hurt his knee by awkwardly landing after a getting denied on a dunk attempt in the second quarter.

The Warriors have been ravaged by injuries over the last few years. Warriors head coach Steve Kerr recently addressed critics who have been heavy on the team amidst its subpar season.