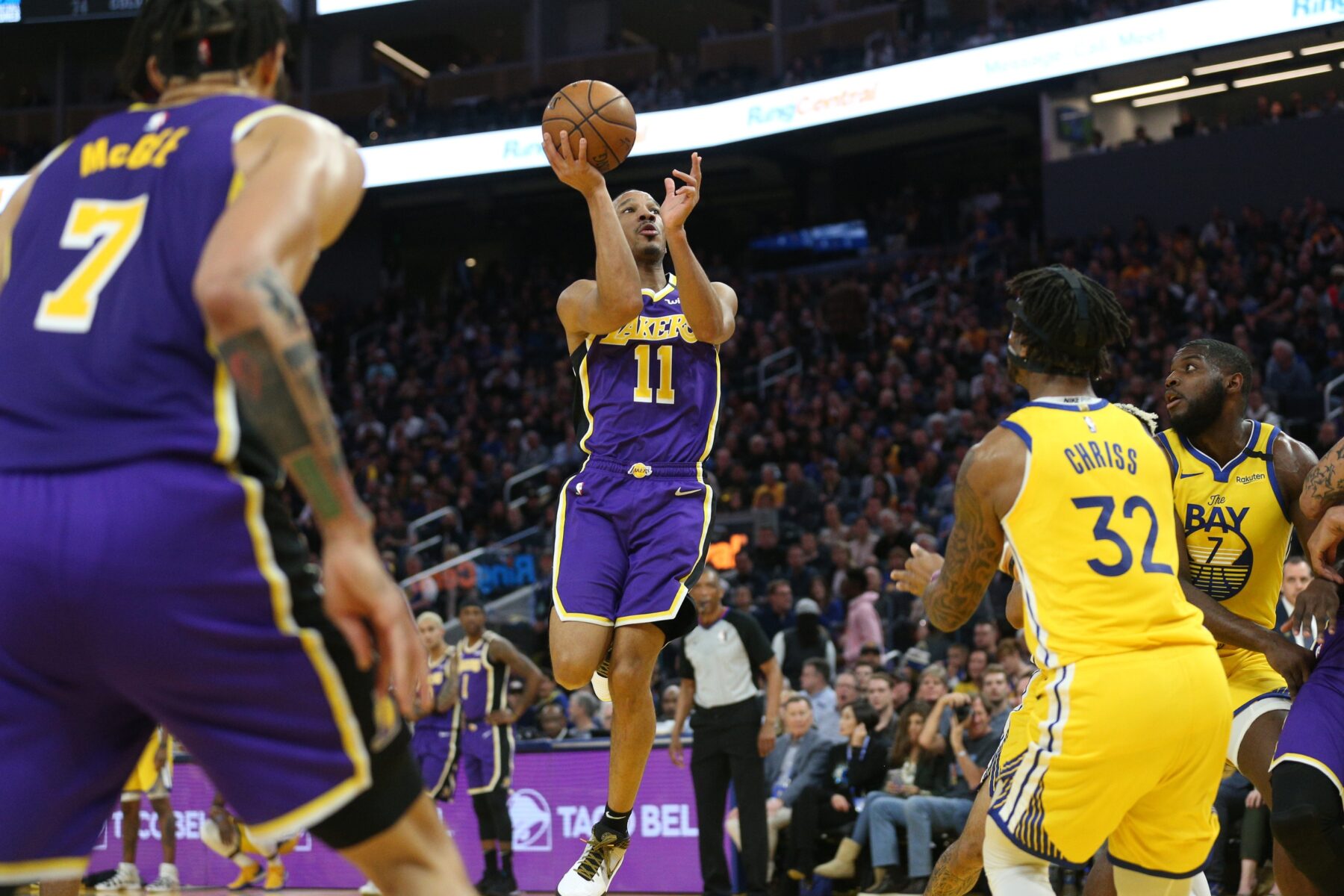 The Golden State Warriors are dealing with the unexpected loss of Klay Thompson, who suffered a torn Achilles tendon this week, ending his season before it even began.

In an effort to fill the void left by Thompson, the Warriors trade for Kelly Oubre Jr. and now have interest in signing former Los Angeles Lakers guard Avery Bradley.

According to Ramona Shelburne of ESPN, the Golden State Warriors are showing interest in Avery Bradley. pic.twitter.com/G6qYyaiU9H

Although there have been reports that Bradley will give the defending NBA champion Lakers a chance to re-sign him before any other team, it remains to be seen whether Los Angeles is willing to pay him what he wants.

Bradley recently opted out of his contract with the Lakers to secure his future beyond next season.

The veteran guard didn’t join the Lakers in the NBA bubble in Orlando, Fla., but he did play well for Los Angeles during the regular season, which could be the reason he’s trying his luck in free agency.